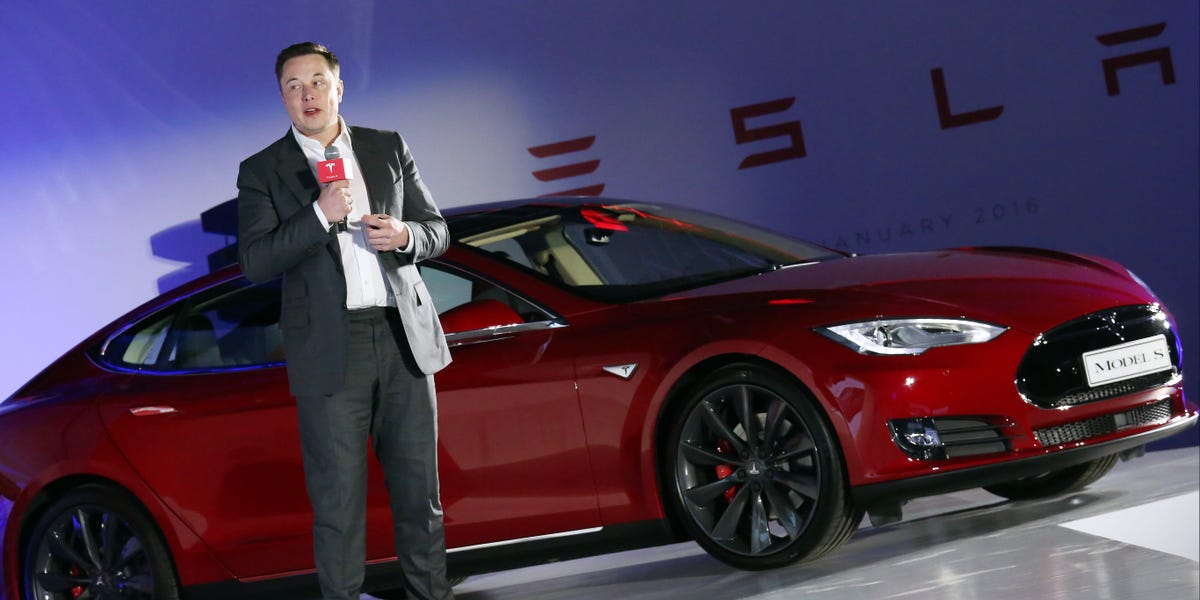 Investors should snap up Tesla stock before the company releases its latest earnings report this week, as the demand issues the electric vehicle maker is working against are already reflected in the share price.

That call comes from Canaccord Genuity analyst George Gianarikas, who told Yahoo Finance in an interview Monday that a lot of the bad news for the company has been making its way through headlines for some time, and that investors have already adjusted.

“We think it had a lot to do with the demand situation impacting Tesla, first starting in China and later kind of leaking into other parts of the world, including the United States. People know that. A lot of that seems to be priced into the stock,” he said.

The stock slid by 64% in 2022, ending last year among the 10 worst-performing on the S&P 500. Shares have gained nearly 17% at the start of 2023. Tesla will release its fourth-quarter financial results after the market closes on Wednesday.

A number of investors and analysts have said Tesla has been hurt by CEO Elon Musk’s controversial purchase of Twitter, which he bought in October.

Gianarikas said the big question heading into Wednesday’s earnings report is how much will Tesla’s vehicle-price cuts will impact gross margins, he said. Tesla in recent weeks has reduced prices on its vehicles including its Model 3 and Model Y units in China, the US, and in Europe, with the aim of increasing demand.

Tesla’s gross margins will likely be reduced next year, but the two factors could blunt downside pressure, Gianarikas said. Firstly, Tesla is “seeding the market” with upgradeable software in its vehicles.

“Every time someone clicks a button and decides to become a user of full self-driving software that’s an additional $15,000 of gross margins or another 30% which is a really meaningful impact on the company’s financials,” the analyst said. He anticipates adoption rates increasing globally.

Secondly, prices have “come off the boil” for commodities used by Tesla and other electric vehicle companies.

“Tesla was able to incredibly well skirt the impact of commodity-price increases over the last two years after COVID. These price reductions that they have in place will likely less impact their gross margin based on those commodities coming down in price,” he said.

Analysts polled by FactSet expect Tesla to post earnings of $1.13 per share on revenue of $24.67 billion for the fourth quarter.