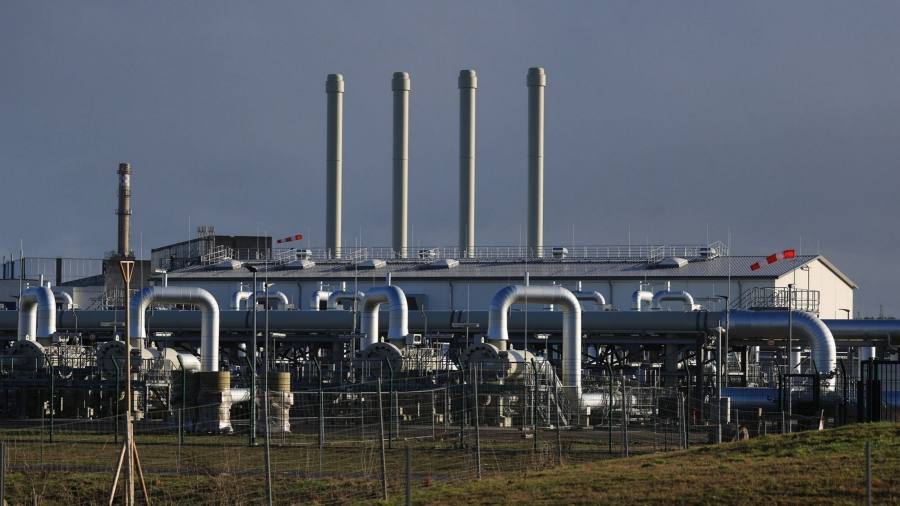 
Faust suffered eternal damnation for dealing with a malignant power. Germany is severing its energy dependency on Russia more affordably with billions in losses and fresh investment. The latest instalment is BASF’s €7.3bn writedown of its stake in Wintershall DEA, originally a hydrocarbons joint venture with oligarch Mikhail Fridman.

For decades, Germany got a good bargain: cheap energy allowed its industry to flourish. Globalists deemed trade ties with Russia civilising for both sides. The Ukraine war proved them wrong, heralding distrust and higher costs ahead.

Nord Stream 2 was an early casualty. The €9.5bn pipeline project would have allowed Russian gas exports to Germany to bypass Ukraine. It lies completed, damaged and abandoned.

The bailout of utility Uniper — which had to substitute long-term gas contracts with higher priced spot gas — will meanwhile cost the German taxpayer €51bn.

Chemicals juggernaut BASF had sought vertical integration through a 73 per cent stake in its Wintershall DEA unit. It has acknowledged the failure of the dream months after investors priced shares for the reality.

Much of the country’s strategy to plug its 50bn cubic metres gap centres on the roughly 40bcm of new LNG import capacity it will put in place by the start of next year. But that does not guarantee a supply of the stuff. Germany will pay steeply for shipments for which a reopened China will also bid. That will keep up pressure on gas prices, at least until new LNG supply comes on stream in the middle of the decade.

This is an issue for BASF. Bernstein has estimated that, at 2023 cap prices, BASF’s energy costs will rise to almost 12 per cent of sales, up from a normalised 4.5 per cent. That represents a serious squeeze on margins. Much of German industry will also feel the pinch.

Just as well. Germany — and Europe as a whole — will have structurally higher energy prices than the US and the Middle East. Ferrying gas over to Old Europe carries unavoidable overheads.

Germany is getting its soul back — at an appropriately steep price.

Ukraine Battlefields Look Like World War I, With Terrifying Addition of Drones