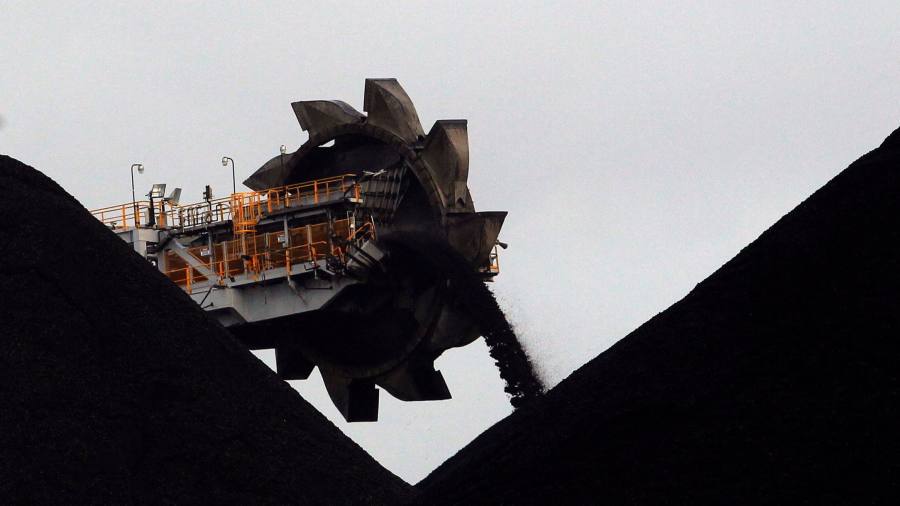 
Australian miner Whitehaven Coal said China’s relaxation of an unofficial ban on imports of the country’s coal was helping to drive prices of the commodity to six-month highs.

Australian coal miners are expecting to benefit from a thaw in relations between the two countries, which has coincided with Chinese leader Xi Jinping’s push to end the country’s pandemic-era isolation.

Whitehaven said Beijing’s recent announcements “regarding the lifting of Covid-related restrictions and lockdowns in China and Chinese restrictions on Australian coal imports has spurred a rally in metallurgical coal prices”, adding that prices had jumped above $300 per tonne for the first time since June.

China’s decision to impose official and unofficial sanctions on some Australian products in 2020 initially hit the coal sector along with wine, lobsters and barley. The trade dispute was triggered by the Australian government’s call for an inquiry into the origins of Covid-19.

The informal ban initially hit Australian industry, but exporters diversified and the high price of resources, including coal and gas, compensated for lost revenue. Australian coal was diverted to Japan, South Korea, India and Europe.

The Australia Institute think-tank has calculated that coal export revenue hit A$112bn ($75bn) in the year to June 2022 compared with A$32bn in the previous year, due to surging commodity prices following Russia’s invasion of Ukraine.

Whitehaven said on Friday that it generated A$1bn in cash from operations during the three months ending in December, with coal prices averaging A$552 per tonne in the first half, a record for the period. Metallurgical coal is used in steelmaking, while thermal coal, which is used for power generation and counts for the majority of Whitehaven’s sales, is selling at a higher price.

The company expects to make earnings before interest, tax, depreciation and amortisation of A$2.6bn for the six months to December, more than four times the A$600mn reported for the same period a year earlier. Shares in the company closed 6 per cent higher at A$9.48.

Shares in Yancoal, an Australian-listed coal producer that is majority-held by state-owned Chinese mining companies, closed almost 5 per cent higher after reporting its cash balance had hit A$2.7bn due to the high coal price. David Moult, chief executive, told analysts that it had placed two cargoes into China that would be delivered in February.

Gerhard Ziems, chief financial officer of Coronado, which mines coal in Queensland, said it would take most of 2023 to restore trade flows to China, which accounted for around half of Australia’s metallurgical coal exports prior to the trade dispute.

“It will be positive for Australian coal [if China resumes trade] but I don’t think anyone sees it returning to levels before it stopped,” he said. “I strongly believe that Chinese steel mills are looking forward to having access to Australian coal again. For them, it is a logical solution.” 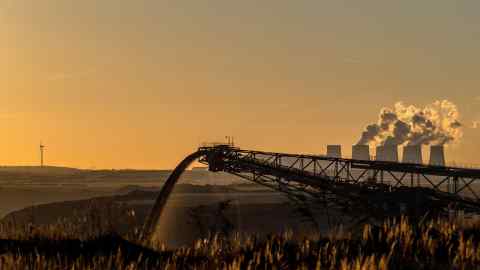 Ziems added that although there were early signs that Chinese traders had returned to the market, inquiries were limited. “So far it has been very subdued,” he said.

The work by the government of Anthony Albanese to restore relations with China has been praised by the mining industry despite their opposition to other measures proposed by the federal government in recent months.

State governments are proving to be more of a concern for miners, with Queensland increasing royalties on the industry last year and New South Wales proposing in the past week that up to 10 per cent of coal reserves be set aside for domestic use.