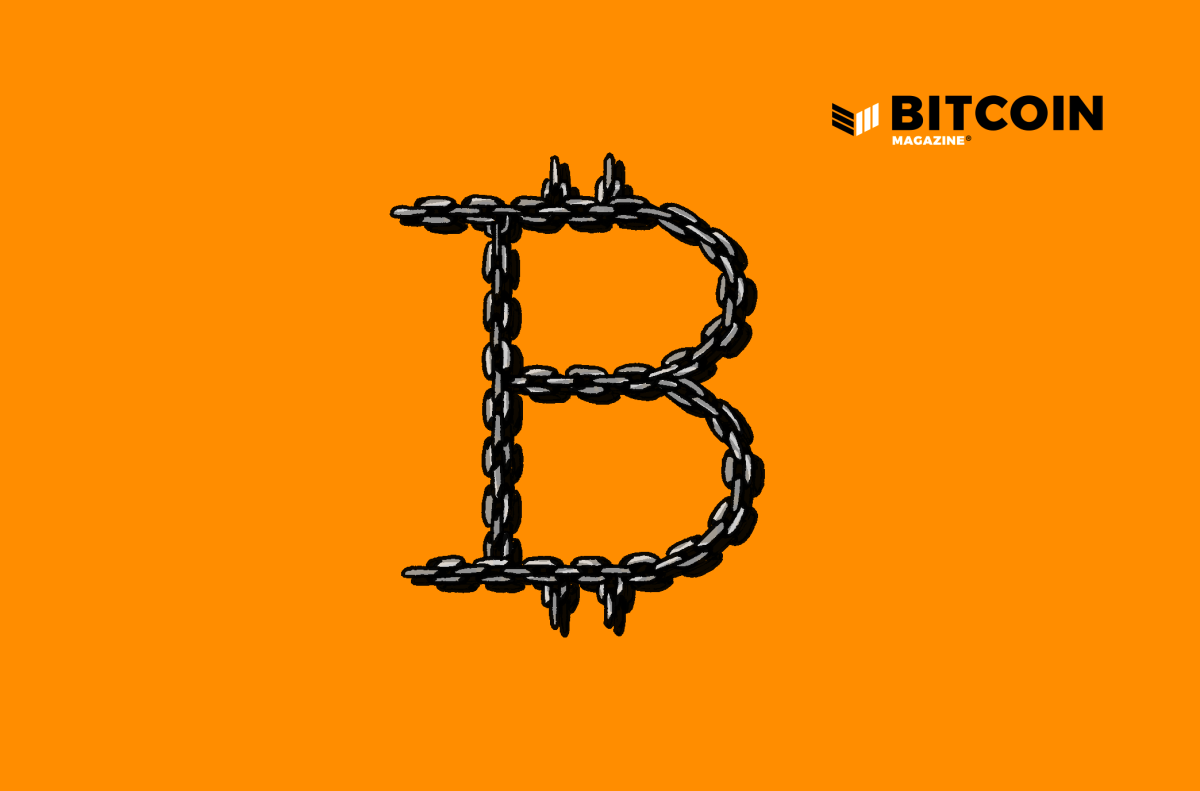 The funds will be directed into a grant for Core maintainer Marco Falke, who Okcoin has supported in the past, in 2021 and in 2020. Okcoin has also previously provided support for Lightning developer Antoine Riard in a bid to support the second-layer network’s privacy.

“Falke is one of six people in the world with the ability to approve or deny proposed changes to the code underlying the world’s biggest cryptocurrency,” the announcement explains. “As a Bitcoin Core maintainer, he reviews proposed additions to the network’s code from contributors, of which there are over 400 currently active. The grant from Okcoin and Paradigm is to provide Falke with a livable income while he devotes 40+ hours per week to Bitcoin Core development — a job without a salary, given Bitcoin’s decentralized structure.”

The announcement also highlights that many Bitcoin users may not know that the developers and maintainers of Bitcoin are technically volunteers, who, due to the nature of Bitcoin, have no centralized organization to provide funding or support for their efforts. Okcoin had previously released a survey that showed that 85% of Bitcoiners care about exchanges funding Bitcoin development.

Paradigm co-founder Matt Huang addressed this, saying that “Paradigm believes it’s our responsibility to help fund independent Bitcoin research and development … We’re pleased to provide a grant to Marco, who continues to move the network forward with his work.”

This particular contribution brings Okcoin’s total contributions to Bitcoin development funding to $1.5 million. This respectable offering to the Bitcoin network would ideally be replicated by other firms in the industry in order to support development of the technology that allows for their existence.

Lagarde promises to ‘stay the course’ on high interest rates