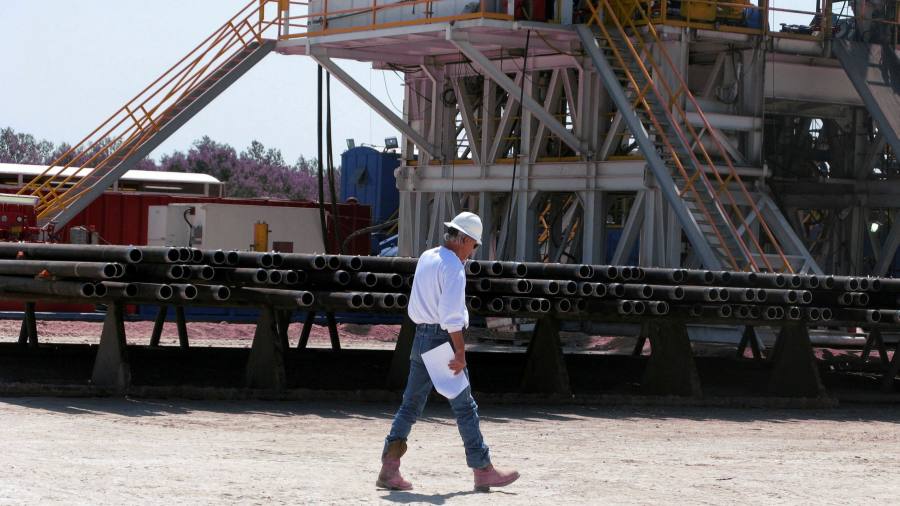 
Chesapeake Energy, a prime mover in the US shale energy revolution, has struck a $1.4bn deal to offload the bulk of its Texas oil assets as it ditches crude production in favour of drilling for natural gas.

The company said on Wednesday it had agreed to sell roughly 60 per cent of its land in the Eagle Ford basin of south Texas to Wildfire Energy. The sale marks Chesapeake’s first concrete deal in a strategic pivot out of oil. Future production will be concentrated in the gas-rich shale regions of the Haynesville basin in Louisiana and the Marcellus in Appalachia.

Oklahoma-based Chesapeake helped to pioneer the horizontal drilling and hydraulic fracturing techniques in shale rock that turned the US into the world’s biggest producer of hydrocarbons over the past decade. At its peak in 2008, the company was the country’s second-biggest gas producer after ExxonMobil with a market capitalisation of $35bn. Its then-chief executive Aubrey McClendon, became the best-paid executive in the US.

The company then deepened exposure to oil, culminating in a $4bn purchase of WildHorse Resource Development in 2018 that gave it the assets now being sold. Wildfire Energy is a reincarnation of WildHorse, with a president, chief executive and chief financial officer who held senior roles at the previous company.

The shift towards oil and a series of debt-fuelled land grabs forced Chesapeake into bankruptcy when energy demand and prices collapsed in the early days of the Covid-19 pandemic.

Chesapeake emerged from bankruptcy in 2021 and has since gradually expanded its gas portfolio. A year ago chief executive Nick Dell’Osso had said the company was “committed” to being in the Eagle Ford basin in order to maintain a diverse portfolio.

But the company came under pressure from activist investor Kimmeridge Energy, which holds just under 2 per cent of its shares. The group accused it of a “lack of strategic clarity” and urged it to focus on gas. 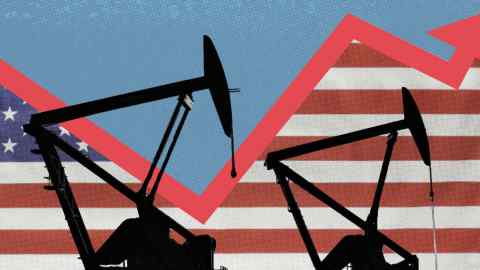 Chesapeake last August announced a plan to exit oil and invest in gas. Dell’Osso said at the time that the decision was driven by better returns on its gas assets, where it has had more success driving down costs and improving efficiency compared with oil. He also pointed to surging US exports of liquefied natural gas following a global scramble for the commodity fuelled by the war in Ukraine.

On Wednesday, Dell’Osso said the sale “marks an important step on our path to exiting” the Eagle Ford, one of the biggest shale regions in the US.

Chesapeake will sell 377,000 acres in the Eagle Ford’s Brazos Valley in its deal with Wildfire, out of the 610,000 it holds in the basin in total. The assets produce about 28,000 barrels of oil equivalent a day.

Dell’Osso said the company remained “actively engaged with other parties” regarding the remainder of its position in the basin.

“Chesapeake is finalising its transformation back to where it began as a natural gas company and will be well positioned in the coming decade to take advantage of gas as a transition fuel,” said Andrew Gillick, a managing director at energy consultancy Enverus.

Mark Viviano, head of public equities at Kimmeridge, told the FT on Wednesday that Chesapeake’s sale marked “important progress in executing their strategy to focus on their low-cost gas assets”.