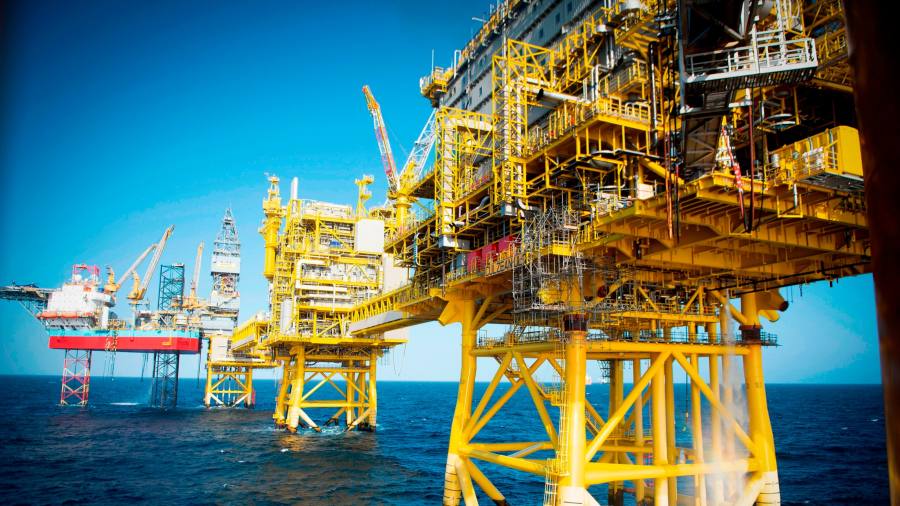 
France’s TotalEnergies said it expected to take a $2.1bn hit from windfall taxes in the UK and EU on its earnings for 2022, with half the bill coming from Britain.

Oil and gas groups have been totting up the cost of levies introduced in Europe in recent months to try to capture profits boosted by a surge in commodities prices exacerbated by Russia’s invasion of Ukraine.

Total said in a trading update on Tuesday that it expected a $1bn overall hit on its 2022 adjusted results from the UK windfall tax, with a $400mn charge reflected in its fourth-quarter earnings.

The group said in December it would cut its North Sea investments for 2023 by a quarter, or £100mn, as a result of the taxes, especially as they did not include a mechanism to account for any drops in oil or gas prices. It said it would ditch projects including one on the Elgin gasfield off the Scottish coast.

“The energy industry operates in a cyclical market and is subject to volatile commodity prices,” said Jean-Luc Guiziou, Total’s British head of exploration and production. “We believe that the government should remain open to reviewing the energy profits levy if prices reduce before 2028.”

Shell disclosed a $2.4bn hit from UK and EU levies earlier in January. BP, the third-largest oil and gas producer in the North Sea, has said it expects to pay about $2.5bn in UK taxes in 2022, including about $800mn under the new levy.

Private equity-backed Harbour Energy, which is the UK’s biggest producer, expects to pay $900mn in UK taxes this year, including $400mn under the levy.

Total has so far largely absorbed the hit from taxes on its operations, as well as writedowns on some of its operations in Russia, as earnings soar. It said on Tuesday that cash flow from its liquefied natural gas and trading business would come in higher in the last three months of 2022 than the previous quarter, despite a drop in gas prices.

It also said it was likely to maintain the pace of its share buybacks at $2bn for both the fourth quarter of 2022 and the first quarter of this year.

The group has come under pressure in France to help consumers deal with inflation, including by cutting petrol prices at the pump in the autumn.

Total said the hit from writing down its 19.4 per cent stake in independent Russian gas producer Novatek would be greater than initially estimated, at $4bn instead of $3.7bn, because of currency fluctuations. Its total writedowns on Russian projects last year amount to almost $15bn.