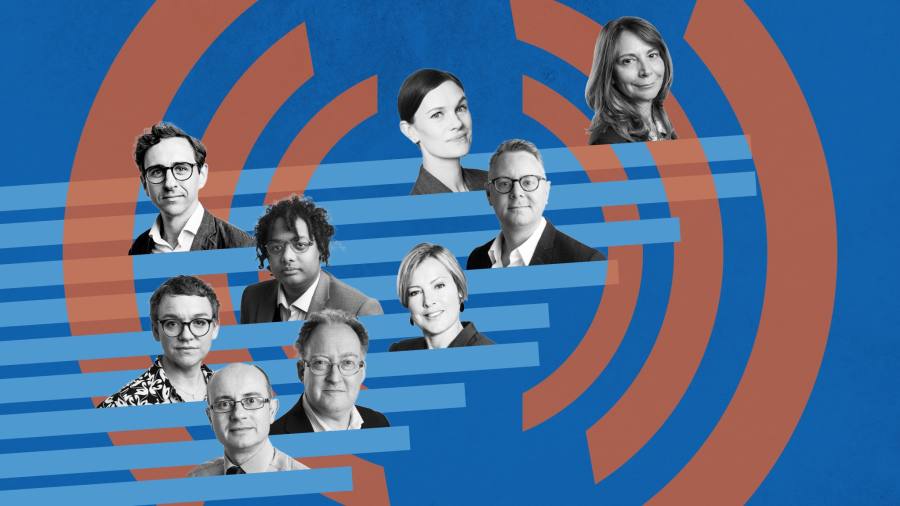 Your chance to have lunch with the FT

The auction is to raise funds for the FT’s Financial Literacy and Inclusion Campaign (FLIC) charity and its war on financial illiteracy.

With 94 per cent of Britons saying they recall learning little or nothing about money at school, the FT set up the charity last year to make financial education available to those who need it most in the UK and beyond.

So place your bid by 8pm on January 29. Better still, as some bidders have now done, you can secure the remaining lunch of your choice by donating £10,000 to FT FLIC (£15,000 for lunch with the editor). For the buy it now option, email neal.fuller@ftflic.com).

All proceeds will go directly to the charity because the classy restaurants involved (all in London, plus one in New York) are donating the meals for two. Check out the auction website or click below for details of venues and dining companions. The lunches will be held at a mutually convenient time for the winning bidder and the FT journalist.

Bid for lunch with:

FT staff from across the business have volunteered thousands of hours of their time to support FT FLIC, increasing its firepower and containing overheads.

A recent pro bono FT Live event for FLIC — to help young people navigate the cost of living crisis — boosted to 67 per cent from 9 per cent the proportion of attendees who knew how to improve their confidence managing money.

In addition to writing stories about financial literacy, FT journalists have helped the FLIC team produce sparkling educational resources for schools on topics ranging from crypto to budgeting. This includes helping teachers broach a subject many lack the confidence to tackle. The charity is also gearing up to lobby for changes in government policy to help achieve a mission shared by the many charities FLIC cooperates with.

Leyla Boulton is a senior editor and the FT liaison for FT FLIC. Alan Smith is head of visual and data journalism.

Options Trading Guide: What are Call and Put Options?