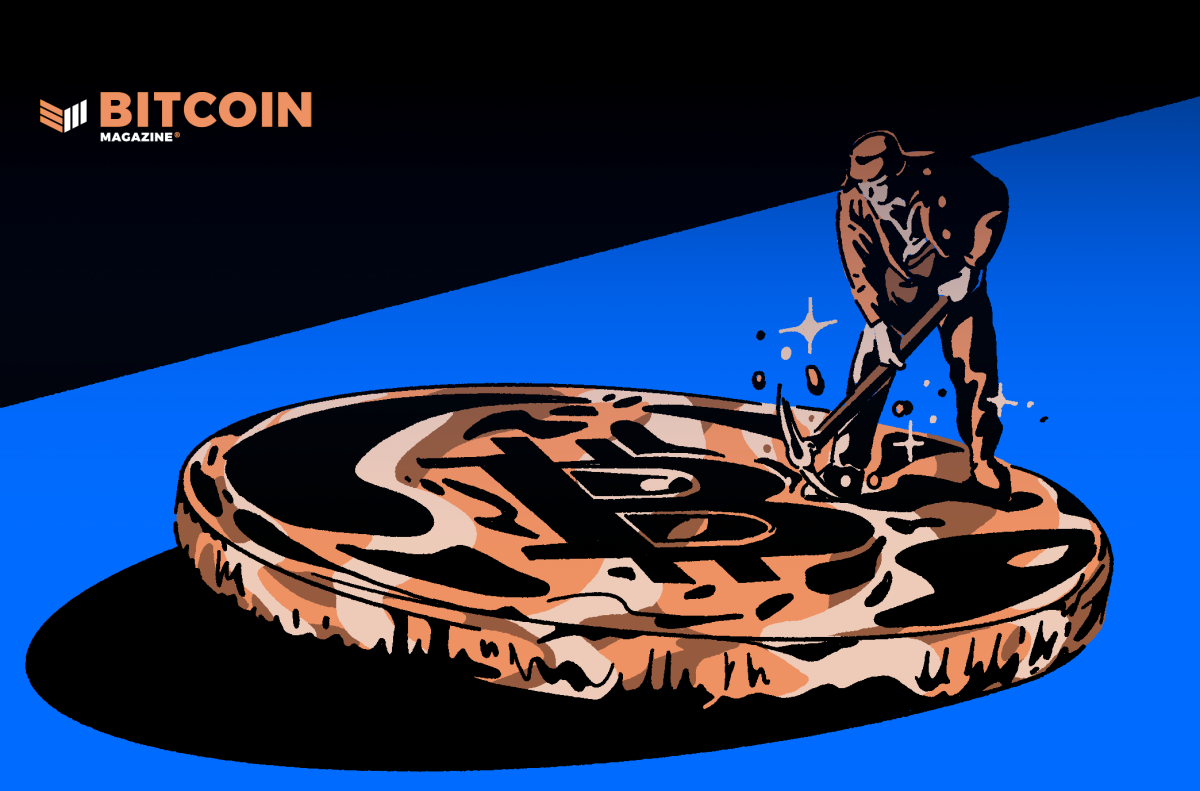 Hut 8’s bitcoin mining operation in North Bay, Ontario has come to a standstill after a set of disagreements with its Canadian-based energy provider, Validus Power.

Previously, Hut 8 notified the public of problems with Validus in November 2022, as the firm reported in its Q3 operations update that it had issued a notice of default to Validus for “failing to hit certain operational milestones.” Mining at the facility site was completely halted two weeks after this, as Validus stopped supplying power to the facility while delivering its own default notice for payments that it claimed Hut 8 failed to make.

The mining company’s Q3 report also stated that “Validus has also demanded that the Company make payments for delivery of energy that are higher than those negotiated under the terms of the PPA.”

Fluctuating power costs can have a major impact on bitcoin mining operations, and favorable power purchasing agreements are an integral part of a sustainable firm. According to their most recent December update, the company is “continuing to explore alternatives to mitigate the impact of the dispute with the third-party energy supplier to the site, including through organic and inorganic growth opportunities.”

Hut 8 has indicated that it fully intends to resolve the issues and restart operations as soon as possible, whether that be through a resolution involving Validus, or, as the company indicated, a potential alternative power supplier.

US stocks pare gains after hawkish comments from Fed members