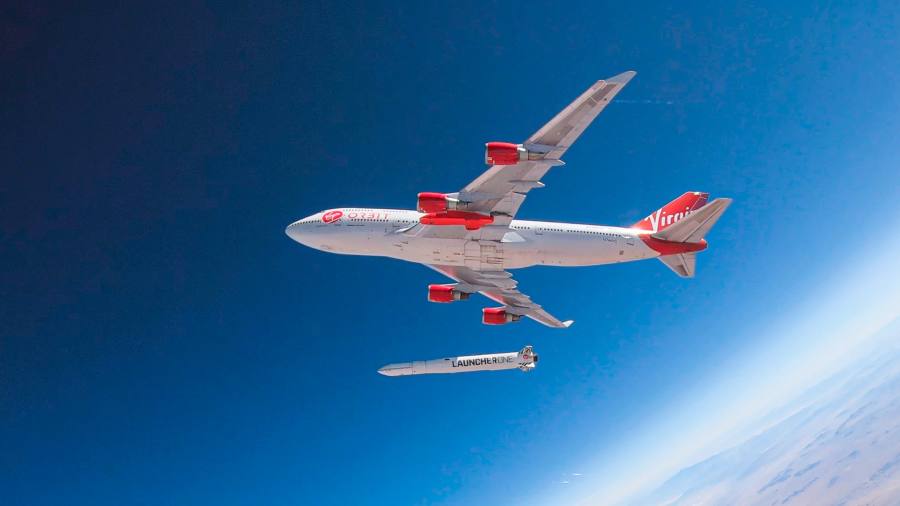 Hello and welcome to the first full working week of the new year.

How is your 2023 going? Amid the economic gloom and ongoing conflict in Ukraine, there are signs of a return to normality. The Golden Globe Awards ceremony is back this week in its Los Angeles home, after boycotts over a lack of diversity led to the cancellation of the event last year. Looking further ahead, world leaders, business leaders and economic thinkers will begin arriving in the Swiss resort of Davos this Sunday for the World Economic Forum the following week.

The next seven days also sees the official start of the fourth-quarter earnings season, beginning with Wall Street banks and British retailers. This will of course remind us that we are far from back to normal for the global economy — more details below.

For the UK, normality at the moment means widespread industrial action. Ambulance workers and driving instructors stage further walkouts this week, while strike ballots close for teaching unions in England and Wales.

Normality has been restored at least in Congress. Attention can now focus on the economic challenges this year will bring — more about the data announcements coming this week below.

Japanese prime minister Fumio Kishida will be touring the capitals of the G7 nations this week, consulting his counterparts to agree themes for this year’s summit in May, something he has made a key item of his political agenda this year. Kishida personally advocated for the summit to take place in his home town of Hiroshima.

Could things be looking up? Yes, if you’re in Cornwall. Monday promises to be a historic day for the UK county — at least according to the Virgin Orbit press release — with the first space satellite launch from mainland Britain. It could perhaps better be described as a bit of classic British eccentricity since the nine satellites will be shot into orbit using a rocket launched from a repurposed Boeing 747, due to take off from Newquay airport on Monday night. It certainly shows a degree of creativity and should at least lift some British spirits.

Thank you to those who responded to last week’s alternative guide to the year ahead and for your comments about the regular newsletter. Email me at jonathan.moules@ft.com or by hitting reply if you received this via email (see the sign-up details here).

Expect consumer price index (CPI) and other inflation data over the coming days from the US, China, Japan, Australia, Brazil and Mexico.

The British Retail Consortium updates its monthly UK high street sales survey on Tuesday, while on Friday the Office for National Statistics publishes the monthly GDP estimate giving a sense of where the country stands in terms of recession.

Monetary policy comes this week from the Bank of Korea, which is expected to increase the base rate a further 25 basis points to 3.50 per cent on Friday.

Who likes interest rate rises? Banks, that’s who. That will be made clear this week when several of Wall Street’s biggest lenders report fourth-quarter numbers on Friday.

These companies have made money on Fed tightening by raising rates for loans more than deposits. Analysts estimate JPMorgan Chase, Bank of America, Citigroup and Wells Fargo to report collective net interest income for the final three months of 2022 of almost $60bn, up 30 per cent year on year, according to consensus data compiled by Bloomberg. The concern is that this revenue-raising party cannot last and that net interest margins have reached a peak.

The flip side of rate rises is the problem of high inflation, which brings me to the other theme of the corporate calendar this week: retailers.

Increased checkout prices might seem like a good thing for retailers. Not when inflation hits double digits, it isn’t. We will find out exactly how bad it has been over the Christmas period — or indeed whether stocking up for World Cup viewing provided any sort of fillip — through trading updates from British high street and online brands this week.

Consumer spending could of course be better than expected, as Next showed last week. Games Workshop, which reports first-half results on Tuesday, is creating a lot of excitement (and not just among Dungeons and Dragons obsessed teenagers) about growth opportunities owing to a spike in role-play gaming during the pandemic. Investor (as well as teenager) expectations have been raised further at the fantasy games producer’s recent Amazon TV and film deal.