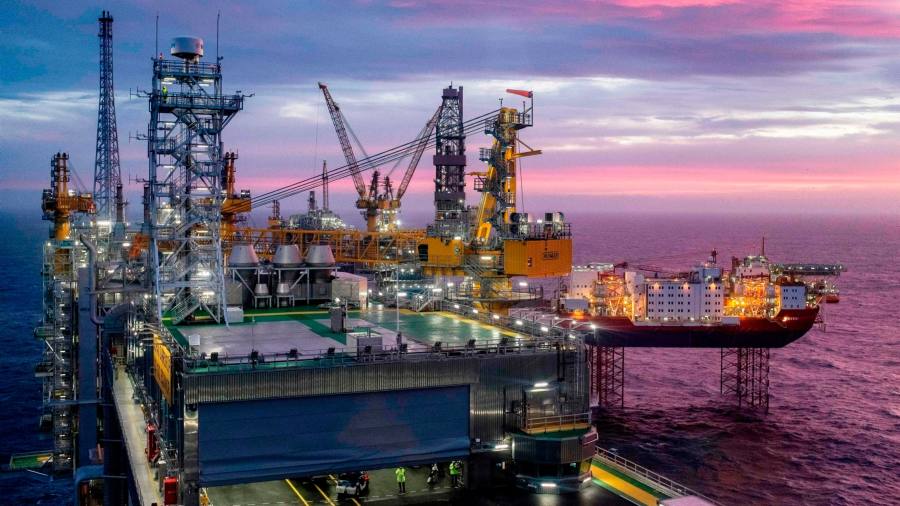 
Norway’s Equinor and Germany’s RWE are to build several new gas power plants that will eventually be run on hydrogen as part of plans by the two countries for an extensive partnership in greener energy.

State-controlled oil and gas group Equinor and utility RWE signed an agreement on Thursday to build the new power plants in Germany.

The facilities will run first on gas, then on hydrogen produced from gas with carbon capture and storage, and finally on hydrogen made using renewable energy.

The Norwegian and German governments at the same time said they would deepen their co-operation in areas including hydrogen, carbon capture and storage, battery technology and offshore wind.

“The energy crisis has highlighted Norway’s importance as a reliable supplier of gas to Europe but it has also underscored the need to accelerate the transition to renewable energy,” said Jonas Gahr Støre, Norway’s prime minister.

The agreement involves the building of gas power plants in Germany as part of the country’s move away from coal; establishing production for low-carbon hydrogen in Norway; exporting hydrogen via a potential pipeline between the countries; and the joint development of offshore wind farms.

Anders Opedal, Equinor’s chief executive, said: “The collaboration has the potential to develop Norway into a key supplier of hydrogen to Germany and Europe. This is a unique opportunity to build a hydrogen industry in Norway where hydrogen also can be used as feedstock to domestic industries.”

Norway has displaced Russia as the EU’s biggest gas supplier since Moscow’s invasion of Ukraine last year. It is increasingly pushing itself as the democratic petroleum supplier of choice as opposed to other sources such as Russia or Qatar.

Investing in hydrogen is a large part of Berlin’s efforts to make Germany carbon-neutral by 2045 — and also wean itself off Russian gas.

Norway is particularly interested in pushing so-called blue hydrogen, which is produced from gas but with the carbon captured and stored.

Germany is more sceptical on blue hydrogen and has placed more emphasis on “green” hydrogen, produced from water using wind and solar power.

The Scandinavian country’s gas pipeline operator, Gassco, said last year it was looking at building a hydrogen link to Germany by 2030.

RWE chief executive Markus Krebber said: “In order to make progress in the conversion from fossil fuels to hydrogen, there is an urgent need for a rapid ramp-up of the hydrogen economy. Blue hydrogen in large quantities can make a start, with subsequent conversion into green hydrogen supply.”

Germany is targeting 14 terawatt hours of domestic hydrogen production by 2030 — a dramatic scale-up but one that still falls significantly below the country’s projected demand for hydrogen by that date of 90TWh-110TWh. As a result, most of Germany’s hydrogen will have to be imported.