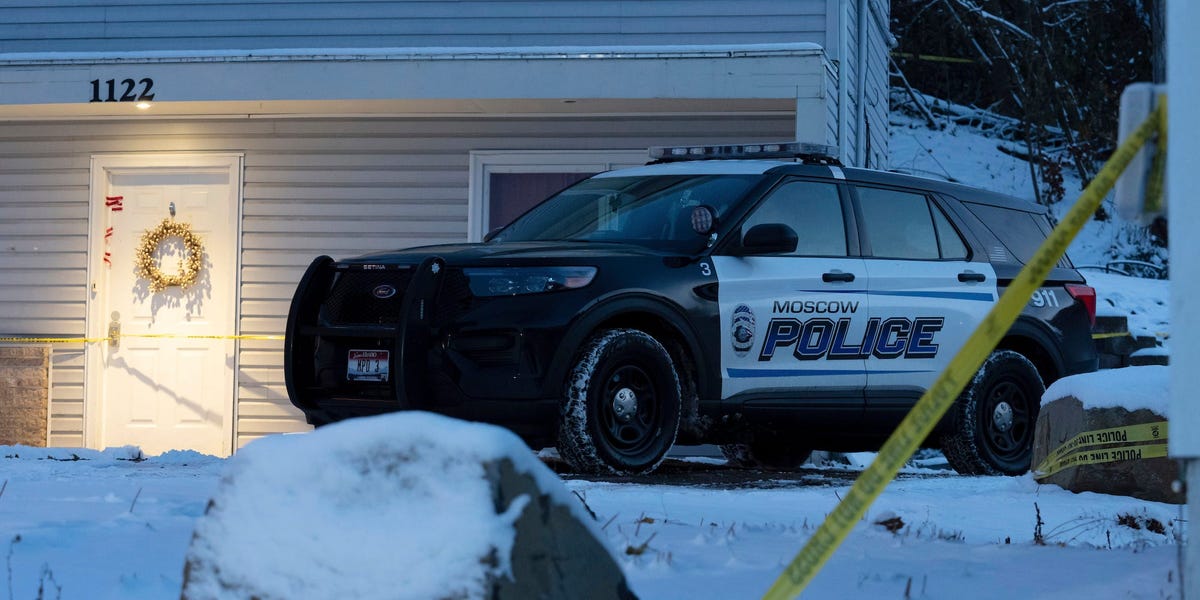 Police were reportedly able to link the suspect in November’s Idaho student killings to the crime scene using the same controversial method investigators used to find the Golden Gate Killer.

Investigators ran DNA found at the crime scene in a public genealogy database and got a hit that led them to the suspect, sources familiar with the case told ABC News and Fox News.

After tracking Kohberger across the country, the FBI followed him for four days before the arrest, CNN reported. Kohberger was booked at the Monroe County Correctional Facility after his arrest, and will waive his extradition to go back to Idaho faster, according to CNN.

Kohberger’s lawyer told CNN the 28-year-old was “shocked” by his arrest.

Police said they found another piece of evidence linking Kohberger to the crime since the arrest: a white Hyundai Elantra similar to the one that was found near the house around the time of the killings, which is now in police custody, Moscow Police Chief James Fry said at a press conference.

But the weapon used to kill the four students has not yet been found, Fry said.

Using genealogy databases during a criminal investigation has been both lauded and scrutinized, according to a University of Chicago Law Review article published earlier this year.

Many law experts assert that lawmakers must set legal standards for using genetic data in this way in order to protect the privacy of individuals, the author of the law article stated. Some states agree: Montana, Maryland, and Utah enacted laws that govern the use of genetic data to solve a crime in 2021.

Experts previously told Insider that those who send their DNA to genealogy companies should do so with caution if they want to protect their genetic privacy.

There’s another factor in this case that could possibly complicate the use of DNA found, former NYPD Sgt. Joseph Giacalone, who used to helm the Bronx’s cold case unit, told Insider last month.

“You have all this blood, and there might be hair fibers, but you’re also dealing with a college house,” where there are “lots of people coming and going,” Giacalone, who now teaches at John Jay College of Criminal Justice, told Insider at the time. “So you probably have lots of mixtures in there with DNA.”