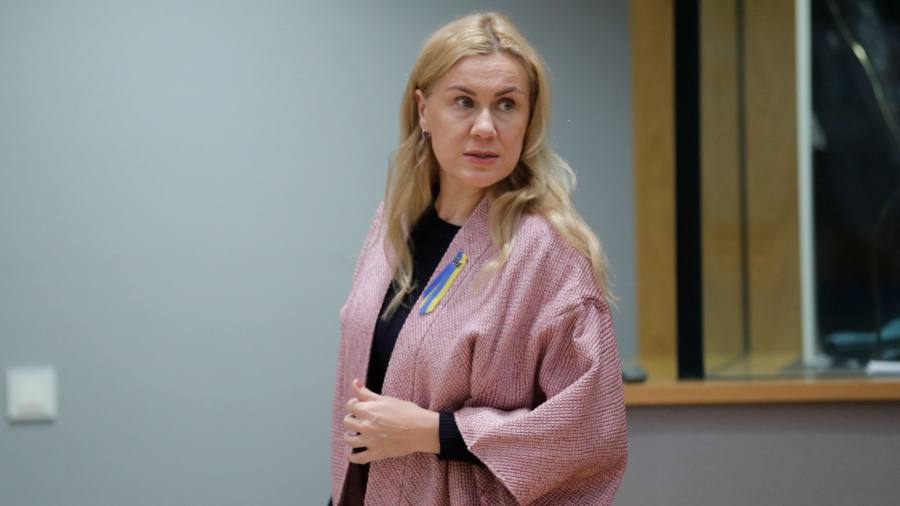 
Brussels plans to overhaul the bloc’s electricity market to prioritise cheaper renewable power, the EU’s energy commissioner has said, despite industry warnings that the reforms could stifle investment in wind and solar farms.

Kadri Simson said the European Commission was under “very strong political pressure” to redesign the market to cut bills for consumers as the EU battles its most challenging energy crisis for decades.

“We are working under extraordinary circumstances and delivering [the reforms] faster than the commission usually does,” she said in an interview.

Simson said the commission was looking at how to bring the “benefits of a larger share of renewables” to consumers. “We will also need gas-fired power plants, but we don’t want to create a system where they will be in operation 24/7,” she added.

In a draft document outlining possible reforms, seen by the Financial Times, the commission suggests making renewable power more reflective of its “true production costs”, given that once the infrastructure is built, the energy source for a wind farm or solar array is essentially free.

It also proposes extending a windfall tax on renewable power companies, the proceeds of which are passed to consumers and which is due to expire in 2023.

Proposals to improve the bloc’s electricity market come after months of pressure from several member states, notably France and Spain, which have urged the commission to end a system under which the most expensive fuel in the bloc — currently gas — sets the price for all power generated.

The model, known as the “merit order”, prioritises renewable and nuclear power to meet electricity demand first, followed by gas and coal. Prices are set by the final generator called on to meet demand, meaning renewable power prices are often pegged to the cost of fossil fuels.

This has promoted investment in renewables, which have benefited from the higher cost of gas, but has meant consumers paying steep prices for renewable power despite its lower production costs.

EU politicians have argued that last year’s record increases in European gas prices and a rising number of clean energy projects have undermined the system.

The bloc faces continuing difficulties in 2023. The International Energy Agency has warned that the reduction in pipeline gas from Russia risks leaving the EU with a shortfall of 30bn cubic metres of the fuel — about 7 per cent of its 2021 consumption — over the year.

Renewables accounted for about two-fifths of European electricity production in 2020, with 36 per cent coming from fossil fuels and 25 per cent from nuclear, according to European Commission data.

France, the EU’s largest producer of nuclear power, and Spain, which generates almost half its energy from renewables, have been the most vocal advocates of decoupling gas and renewable prices.

Industry executives said Brussels’ proposals would undermine long-term contracts such as power purchase agreements (PPAs). These are based on average pricing over the contract term and ensure developers receive a return on their investment.

“Talking about reworking the electricity market to sweat out any imagined margins is the wrong thinking at a very critical moment,” said Ulrik Stridbæk, head of regulatory affairs at Ørsted, the Danish energy company.

Nick Keramidas, regulatory affairs director at Greek metallurgy company Mytilineos, said: “These PPAs can be worth hundreds of millions of euros because they can last 10 or 15 years. [When making investments] you need to make sure the market fundamentals will . . . not change.”

Christian Zinglersen, head of the EU’s energy regulator ACER, said long-term changes must provide “the right investment signals for all the new build necessary to carry our very accelerated and ambitious energy transition”.

Brussels has said it will launch a consultation on the possible reforms, and publish a full proposal by the end of March.

The windfall tax was among several emergency measures taken by the EU last year to ease the energy crisis. The EU asked member states to cut gas consumption by about 15 per cent and has approved a temporary windfall tax on oil and gas companies.

A cap on the price of wholesale gas, to prevent it rising again to August’s record high of €300 per megawatt hour, was signed off by ministers in December. 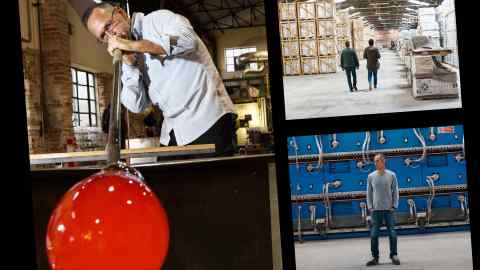 Norway, which replaced Russia as the biggest exporter of gas to the EU after Moscow’s full-scale invasion of Ukraine in February, has criticised the bloc for potentially worsening the supply problem.

“Price caps don’t solve the fundamental issue that there’s a lack of energy in the European market. Putting in a price ceiling, there is a risk that it might make the underlying situation worse,” said Amund Vik, state secretary in the ministry of petroleum and energy.

Simson defended the cap, saying Brussels would not have proposed it “unless we were convinced we had to do something so European consumers can avoid these [high prices]”.

She also denied that a corruption scandal involving allegations of bribery between Qatar and European parliament lawmakers would hit the bloc’s energy contracts with the Gulf state. Qatar was focusing on a regasification terminal due to come online in Germany in 2025, which the case should not affect, she said.

Simson acknowledged it was “not a good idea” to undertake major energy legislation in the midst of a crisis. But, she said, “This is something that will define our electricity networks for decades. And . . . we cannot treat it as emergency measure.”