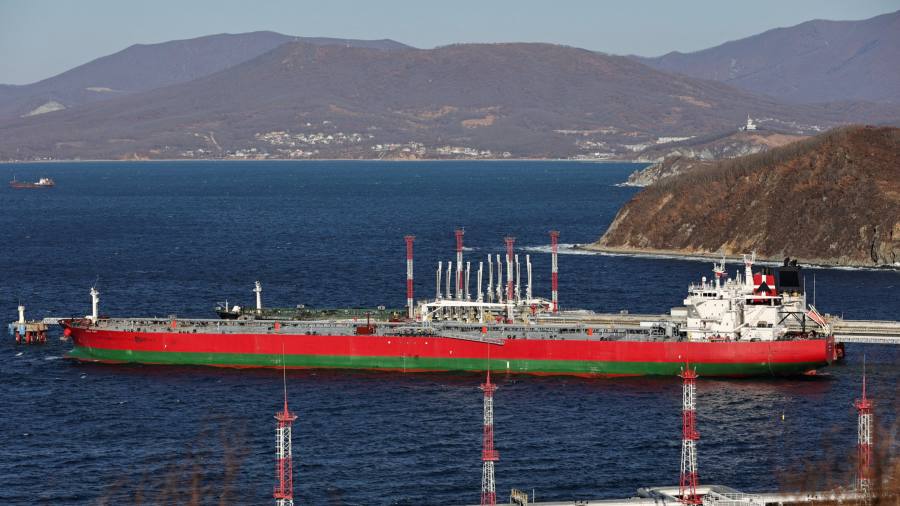 
Western insurers have been underwriting Russian crude shipments to India, China and Turkey throughout December, in a sign that president Vladimir Putin has yet to keep his promise to block oil sales under a G7-imposed price cap.

About a quarter of Russian seaborne crude shipments since December 5, when restrictions started, were insured by western companies, according to a Financial Times analysis of shipping and insurance records.

Under the cap introduced this month, buyers of Russian crude oil can access western services such as insurance and broking, which are the bedrock of the global seaborne trade in oil, only if they attest that they have paid less than $60 a barrel.

Moscow has repeatedly vowed to block sales under the price cap and on Tuesday Putin signed a decree formally banning the sale of crude and crude-related products under contracts that “directly or indirectly imply a price cap mechanism” from February 1.

The price cap has yet to have a financial impact on the Kremlin, as its flagship Urals blend, which has sold at a discount to Brent crude since Russia’s full-scale invasion of Ukraine began in February, is currently trading well below $60.

The decree will remain effective for five months. However, it also says Putin “may grant special permission” in certain circumstances for some purchases under the cap to continue — a wording that potentially paves the way for Russia to continue to sell crude to producers in markets such as India and China.

At least 18 Russian crude oil cargoes have been loaded on to western-insured tankers since the price cap started on December 5, according to the FT’s analysis of data from Kpler, a freight data and analytics company.

That represents about a quarter of the 63 vessels, identified by Kpler, carrying Russian crude between December 5 and December 25.

At least nine of the vessels were destined for India, six were headed for China and one to Turkey, the data showed. The FT verified that each vessel had current insurance coverage from a western insurer.

Four further vessels carrying Russian crude insured by western companies were destined for Bulgaria. It is exempt from the EU’s ban on importing Russian oil until the end 2024, due to the dependence of its refineries on Russian crude.

In the first three full weeks of December, Russia exported approximately 50mn barrels of its own crude via the sea, compared with 67mn barrels in the same period in November.

Matthew Wright, an analyst at Kpler, said the decline was due to “a fall in exports from eastern Siberia due to weather conditions, and an increase in refinery activity in Russia, which has diverted crude away from exports”.

Although the price-cap mechanism allows western companies to continue to underwrite such cargos, it has become harder for shippers to get some types of insurance.

Global protection and indemnity insurers issued amendments on December 23 for certain policies, including charterers’ liability cover, excluding losses coming from the conflict “or any expansion” of it.

Insurers including the American Club cited a move from their own reinsurers to curb their exposure to the Ukraine conflict, by no longer offering certain covers that are due to renew on January 1. 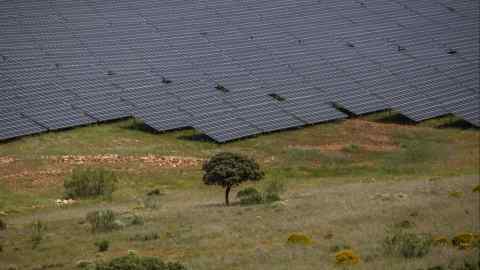 One senior person in the market, speaking on condition of anonymity, said broadly written Ukraine exclusions demanded by reinsurers were causing “huge problems” for firms trying to insure assets in the region, many of whom will have to underwrite “net”, meaning without reinsurance cover.

This could also cause complications for shipping Kazakh oil — most significantly, the Caspian Pipeline Consortium. The CPC moves oil from landlocked Kazakhstan to the Russian port of Novorossiysk for shipment across the Black Sea. Since December 5, Kpler data show the CPC terminal has loaded 38 vessels, all of which held western insurance.