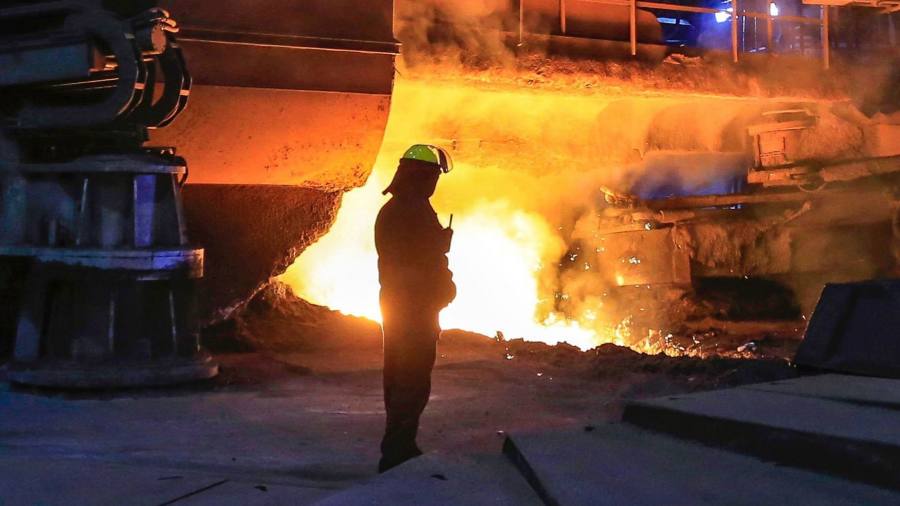 
Jeremy Hunt, the chancellor, is considering whether to launch a taxpayer rescue of British Steel’s two blast furnaces, whose closure would inflict a strategic blow to the UK economy and cause heavy job losses.

Hunt is being urged by Michael Gove, levelling up secretary, and Grant Shapps, business secretary, to consider a subsidy of £300mn to the Chinese-owned company to keep the furnaces open, according to people with knowledge of the discussions.

Talks between the government and British Steel, owned by the Chinese company Jingye since 2020, are under way. Hunt is considering the case, allies of the chancellor told the Financial Times.

However, they said that Hunt wanted to look at broader support for the industry to help the transition to green technology — such as electric arc furnaces — and to protect jobs and global competitiveness.

“Hunt doesn’t want to bail out a Chinese company with deep pockets,” said one government official briefed on the talks. “He wants to help the entire steel industry transition to green tech. That’s a key difference.”

The chancellor is being lobbied by cabinet colleagues to save the two British Steel blast furnaces in Scunthorpe on the east coast of England. The country has four in total; the other two are run by Tata Steel at Port Talbot in Wales.

In a letter to Hunt, seen by Sky News, Gove and Shapps warned that British Steel “does not have a viable business without government support”.

“Closing one blast furnace would be a stepping stone to closure of the second blast furnace, resulting in a highly unstable business model dependent on Chinese steel imports,” Shapps and Gove wrote.

“The local economic impact of closing both blast furnaces is estimated to be in the region of £360mn to £640mn with a further £500mn to £1bn liability for [the government] through compulsory liquidation, insolvency and land liabilities, though £40mn could potentially be raised through asset recovery.”

Gove and Shapps said they “would like officials to test whether net government support in the region of £300mn for British Steel could prevent closure, protect jobs and create a cleaner viable long-term future for steel production in the United Kingdom”.

Jingye has been in talks with ministers over financial support for months. The steel company employs about 4,000 people, most of them at the energy-intensive blast furnace works at Scunthorpe. Thousands more jobs in the supply chain are also dependent on the company.

Britain’s steelmakers have faced soaring energy prices and rising inflation as well as softening demand because of the economic downturn, which has undermined the rise in steel prices in the wake of the Covid-19 pandemic.

At the same time they need to invest to move from traditional energy-intensive steelmaking to greener alternatives to reduce carbon emissions.

Tata Steel UK, Britain’s biggest producer and owner of the Port Talbot site in Wales, is also in talks with ministers about financial aid to help cover the cost of the transition. 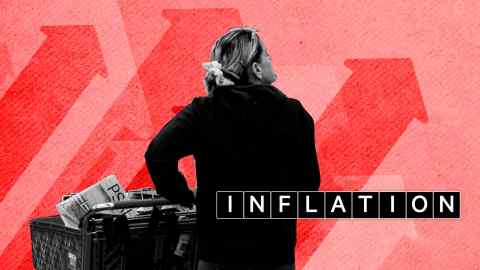 Jingye warned in October that it was losing about £1mn a day and needed short-term aid. It said at the time it needed about £100mn alone to offset the soaring cost of carbon permits under the government’s emissions trading scheme.

Jingye bought the country’s second-biggest steelmaker out of insolvency in 2020 for less than £50mn. The Chinese group promised to invest £1.2bn in the steelmaker over the next decade.

The government declined to comment on the letter, but said: “The government is committed to securing a sustainable and competitive future for the UK steel sector and we are working closely with industry to achieve this. We recognise that businesses are feeling the impact of high global energy prices, including steel producers, which is why we announced the Energy Bill Relief Scheme to bring down costs. This is in addition to extensive support we have provided to the steel sector as a whole to help with energy costs, worth more than £800mn since 2013.”

The Fight Against Bitcoin Starts In 2023 – Bitcoin Magazine