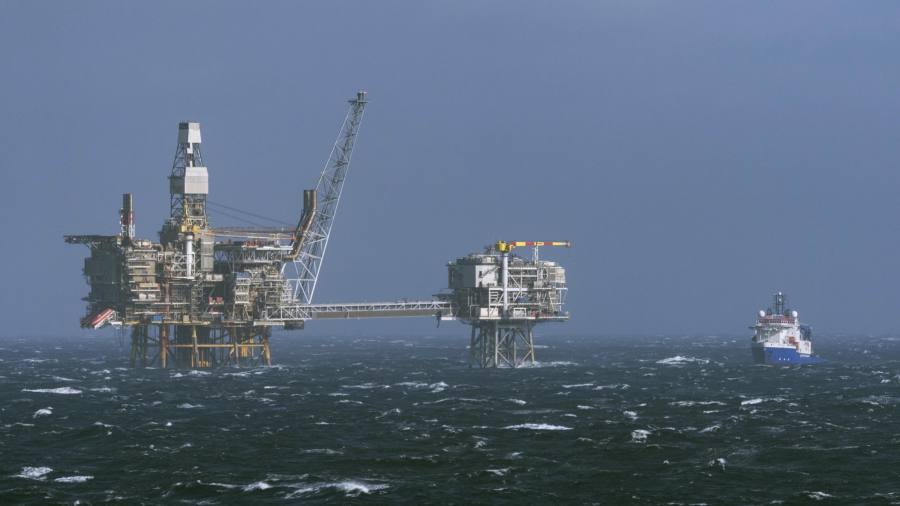 
One of Britain’s biggest oil and gas producers has said it would not enter the UK’s first exploration licensing round in nearly three years as it reviews its investments in response to an increase in the country’s windfall tax on fossil fuel producers.

The decision by Harbour Energy not to submit bids for new licences in the North Sea comes after French energy major Total earlier this month said it would cut planned investment in UK oil and gas projects by 25 per cent — or £100mn — next year following the government’s decision to increase the tax burden on the sector.

Chancellor Jeremy Hunt raised the UK’s “energy profits levy” from 25 per cent to 35 per cent in his Autumn Statement in November, taking the headline rate of tax for companies that extract oil and gas from beneath UK waters to 75 per cent.

The levy was initially introduced in May by Rishi Sunak while he was still chancellor to target windfall profits that companies were making as commodity prices surged following Russia’s invasion of Ukraine.

But the second increase took oil and gas producers by surprise. Last month Hunt also extended the duration of the windfall tax to 2028 from the end of 2025 previously.

Harbour, which had warned before the Autumn Statement that it was already under pressure from its investors to focus on projects abroad, said on Thursday that it was “reviewing investment levels and company-wide capital allocation” following the increase in, and extension of, the energy profits levy.

“This review is ongoing and, in the meantime, we have decided not to submit bids as part of this licensing process,” the FTSE 100 company added. “We have good opportunities within our existing North Sea and international portfolios, and these will be our focus at this time.”

The UK government gave the green light to a new exploration licensing round — the first in nearly three years — in October as part of efforts to increase the country’s domestic energy production in response to the war in Ukraine, which triggered fears over potential gas shortages. Applications for the new licences must be submitted by mid-January.

OEUK, a trade body for North Sea oil and gas companies, said in response to Harbour’s decision: “This is just what we predicted would happen as a result of the windfall tax.

“This was a tax conceived to deal with a short-term surge in profits, which is now having a very long-term impact on the UK energy industry,” added Mike Tholen, director of sustainability at OEUK. Harbour’s move was first reported by Reuters.

North Sea executives are expecting other companies to follow Harbour’s example as the protest against the windfall tax increase builds.

Hunt met executives from a number of North Sea energy companies including Shell, Equinor and Harbour last week during a trip to Edinburgh. The industry has been pushing for the energy profits levy to be removed before 2028 if oil and gas prices fall, although the government has not yet offered any reassurances.

An HM Treasury spokesperson said the energy profits levy “strikes a balance between funding cost of living support while encouraging investment in order to bolster the UK’s energy security”.

They added: “We have been clear that we want to encourage reinvestment of the sector’s profits to support the economy, jobs, and our energy security, which is why the more investment a firm makes into the UK, the less tax they will pay.”

Year in Review – My Dos & Don’ts for Making Pips