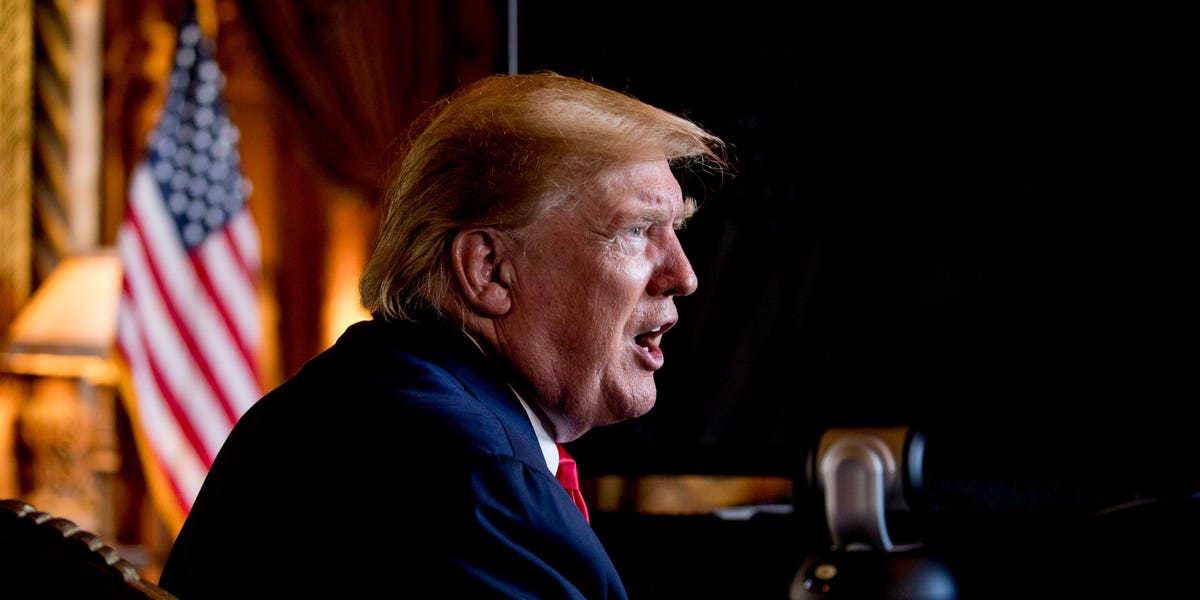 Trump eroded democratic norms in many ways during his tenure.

He repeatedly attacked the media, leading UN experts to warn that Trump’s rhetoric raised the risk of violence against journalists. He threatened to deploy combat troops to American cities, over the objections of their elected leaders, and ordered illegal actions like demanding poll workers stop counting ballots.

Trump’s relentless dissemination of disinformation on an array of topics, particularly the electoral process, led historians and experts on fascism to compare him to dictators like Benito Mussolini.

Varieties of Democracy (V-Dem), a project that monitors the health of democracy across the world, in its 2020 report said the US has become more autocratic in the Trump era.

“The United States – former vanguard of liberal democracy – has lost its way,” V-Dem’s 2020 report said, adding that the US “is the only country in Western Europe and North America suffering from substantial autocratization.”

The former president’s rhetoric was often viewed as a source of encouragement by far-right extremist groups, and Trump frequently equivocated when asked to condemn such people.

Though President Joe Biden was the clear winner of the 2020 election, Trump refused to concede. Trump rejected the results and made baseless allegations of fraud.

Even as world leaders began to congratulate Biden, a major sign of Biden’s legitimacy, Trump continued to deny reality.

After weeks of rejecting the election result and attempting to overturn the outcome, the president provoked an attempted coup at the US Capitol on the day lawmakers met to certify Biden’s Electoral College victory. He riled up his supporters in an inflammatory speech, urging them to march on the Capitol and “fight like hell.” They listened.

The pro-Trump mob that stormed the Capitol on January 6 destroyed property and clashed with police. Five people were killed in the process. Trump was subsequently impeached for inciting the violent insurrection.

After the violence, Trump released a video acknowledging that a new administration would take over, but he did not explicitly concede.

Trump’s refusal to concede breaks from a democratic tradition in the US that dates back to its earliest days when President John Adams lost the 1800 election and peacefully stepped aside for Thomas Jefferson, a member of another political party, to take over.

The former president undermined the political system in the US and sowed doubt about the integrity of the country’s elections. Every president prior to Trump allowed for a peaceful transition of power after they’d served two terms or lost an election.

Trump also skipped Biden’s inauguration. He’s the first outgoing president since 1869 to refuse to attend the inauguration of his successor.

Here’s How to Trade Profitably in a Bear Market