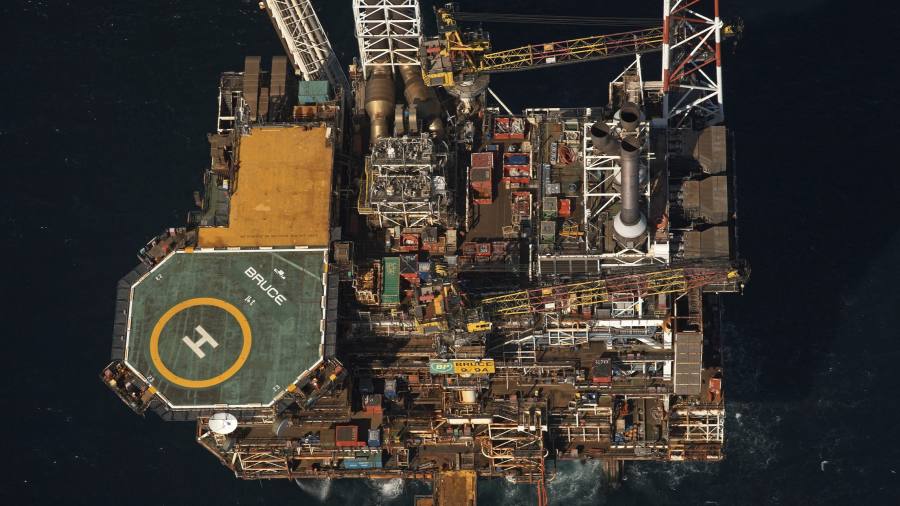 London-listed Serica Energy, which is responsible for 5 per cent of the gas produced in the UK, on Tuesday announced a takeover of Tailwind Energy Investments, a rival North Sea oil and gas group owned by the Swiss commodity group.

The takeover has been agreed despite fears that a rise in the UK windfall tax on fossil fuel producers in November would force oil and gas producers to focus their investments abroad.

Under the terms of the deal, which is valued at £644mn including debt, Serica will issue up to 111mn new shares to Mercuria and the directors of Tailwind Energy, who together own the privately held company.

Serica will also pay £58.7mn in cash upon completion of the deal, which is aimed for March if shareholders in the London-listed group approve the arrangement at a meeting in January. Serica will also take on Tailwind’s debt, which was £277mn at the end of November.

The arrangement will hand Mercuria a 25.2 per cent stake in Serica, dwarfing the shareholdings of other existing investors, who are currently led by retail investors David and Debbie Hardy. Two non-executive directors nominated by Mercuria will join the board of Serica once the deal closes.

The takeover will increase Serica’s exposure to oil prices. Currently more than 85 per cent of the company’s production is gas but this is expected to fall to 53 per cent. Tailwind’s assets include significant interests in the Triton area of oilfields in the UK North Sea.

Tailwind also has more than $2.5bn of tax losses, which could be used by the enlarged group in future to reduce its payments to the UK government.

Serica’s chief executive Mitch Flegg said the takeover achieved the company’s goal of “materially increasing” its scale and diversity in the UK North Sea but it could also potentially lead to expansion overseas.

“Through the introduction of Mercuria as a new strategic investor, we will be differentially positioned to take advantage of the opportunities we expect to arise through industry consolidation . . . and potentially overseas,” said Flegg.

However, analysts suggested some Serica shareholders might prefer bigger cash returns than a stake in a bigger company.

“Serica is a highly cash generative business and the question will be whether shareholders want greater near term returns, or support a larger, longer-term business with aspirations to do further deals potentially beyond the UK North Sea,” said Investec analyst Nathan Piper.

Shares in Serica Energy were down 7 per cent at mid-morning on Tuesday.

Earlier this year, Siccar Point Energy, which was backed by private equity group Blackstone, was sold to Ithaca Energy. Italian energy major Eni has held early talks to buy Neptune Energy, founded in 2015 by former Centrica boss Sam Laidlaw, for as much as $6bn.

The Time to Buy Palantir Is Nearing