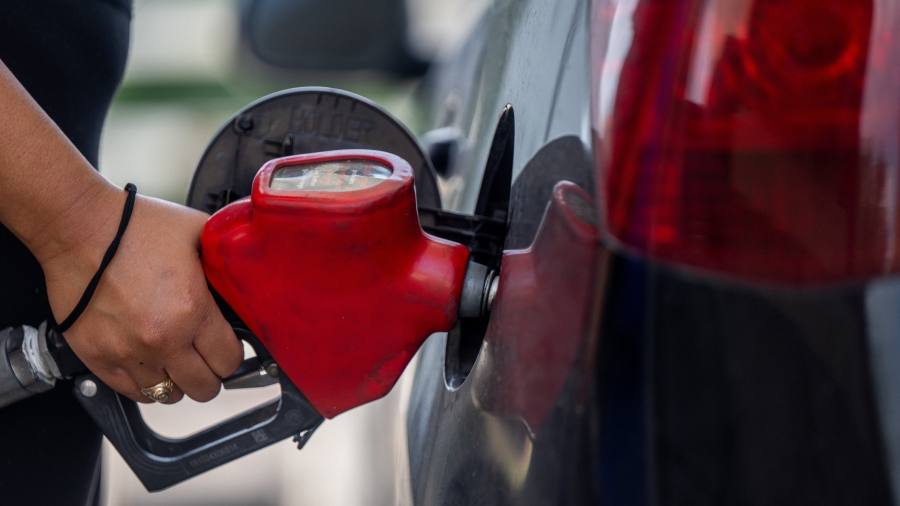 
Tesla has fallen below ExxonMobil in stock market value for the first time since 2020 as investors flock back to Big Oil and flee Elon Musk’s electric-car maker.

Exxon’s shares ended trading on Tuesday with a total market capitalisation of more than $439bn, up 1 per cent on the day and about 67 per cent higher than at the start of the year, according to S&P Global Market Intelligence.

Tesla’s market value was $435bn, down 8 per cent on the day and more than 60 per cent below its level in late October, when chief executive Elon Musk completed his $44bn takeover of social media platform Twitter.

Musk, who recently lost his position as the world’s richest man, raised the prospect at the weekend of standing down as Twitter’s chief executive, bringing some relief to Tesla investors worried that he was becoming distracted. But analysts continued to warn this week that his involvement in Twitter could cause further damage to Tesla’s share price.

Analysts said the contrasting share performances of the two companies marked a wider stock market rotation away from growth stocks such as Tesla to value-oriented companies, such as commodity producers, which often draw investors during economic downturns.

“As investors shift back to value from growth, the firms that have been around for over a 100 years, providing the security we’ve come to take for granted, are once again on top of the market,” said Andrew Gillick, a market strategist at energy consultancy Enverus. “This isn’t a blip.”

Exxon, once the world’s biggest company by market capitalisation, endured a brutal 2020 as oil prices crashed in the early months of the pandemic and fossil fuel producers fell out of favour with environmental, social and governance-focused investors.

The oil supermajor recorded its first-ever annual loss and was removed from the Dow Jones Industrial Average. A year later, Exxon’s management was defeated in a bitter shareholder battle with Engine No. 1, an activist hedge fund.

Worries about weakening demand for Tesla’s vehicles have been gathering strength since early autumn, although Musk’s actions at Twitter have hogged more of the headlines.

The concern deepened in October when the US electric-car maker cut its prices in China, its second-biggest market and the source of nearly a quarter of its revenue. Shortening waiting lists for its vehicles in the US have added to the worries.

Analysts at Evercore ISI warned this week that softening demand could cause Wall Street to shift its focus from growth to profitability at the company, potentially putting a further dent in a valuation that has relied heavily on the company’s breakneck increases in revenue to eclipse the rest of the automotive industry.

Musk’s significant sales of Tesla stock to pay for his takeover of Twitter and provide extra cash after the acquisition have also weighed on the company’s shares.

A $3.6bn sale last week — the second in a month — took the Tesla chief’s total share sales to nearly $40bn since late last year when he started to sell after a Twitter poll asking whether he should sell in order to pay more tax.

Tesla’s slipping stock price, meanwhile, has eaten into Musk’s personal wealth and left him with less room to manoeuvre as he struggles to keep Twitter afloat amid falling advertising revenue and the need to meet more than $1bn in annual interest payments.