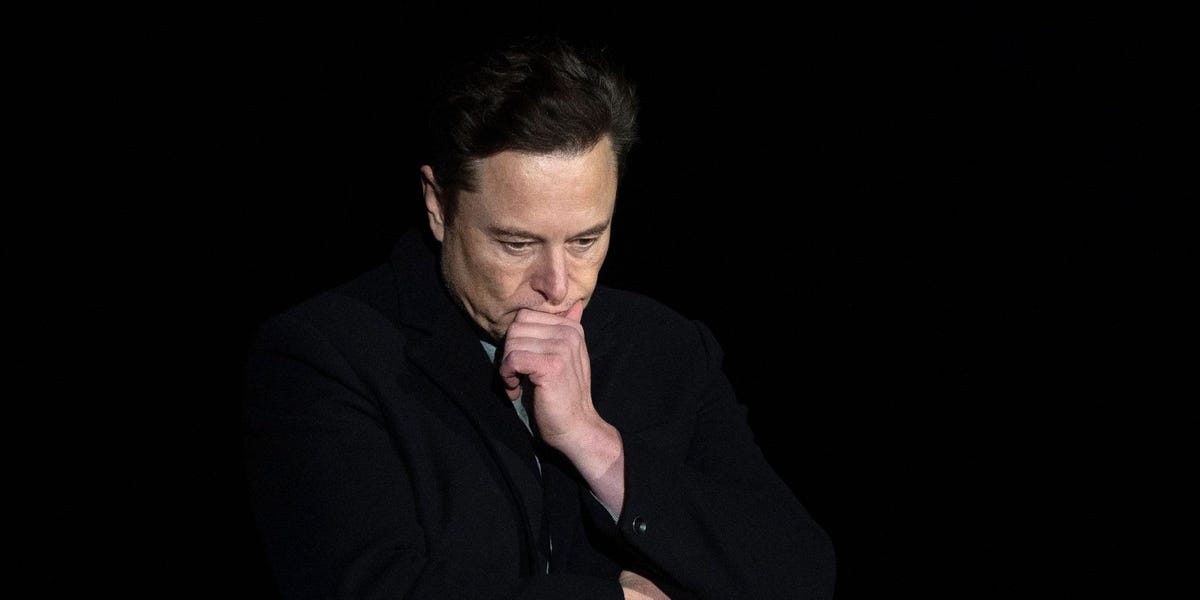 A member of Elon Musk’s security team is a suspect, and not a victim, police say, in an incident last week that the Twitter CEO characterized as a “crazy stalker” encounter.

On Tuesday the South Pasadena Police Department issued a statement detailing the episode that sparked a wild week of Twitter tension, confirming that an incident involving two vehicles was reported to authorities on Tuesday, December 13.

Musk tweeted last week that a “crazy stalker” had followed a car carrying his son in Los Angeles, “thinking it was me.” Musk alleged that the “stalker” had climbed onto the car in an attempt to stop it from moving. The billionaire tweeted an accompanying video that showed one of his security guards filming a man inside a vehicle and the car’s license plate.

But a South Pasadena Police spokesperson said Tuesday that it was the 29-year-old Connecticut man in the other vehicle who called police to report an assault with a deadly weapon involving a car. When an officer arrived on the scene minutes later, “the victim” said he had just exited the freeway and stopped to use his phone in a parking lot when another vehicle pulled directly in front of him, blocking his path.

The driver of the second vehicle is believed to be a member of Musk’s security team, authorities said. The man who called police said the Musk staffer approached him and accused him of following him on the freeway, the statement said. Both parties proceeded to film each other.

As Musk’s security guard was leaving the parking lot, he “struck” the victim with his vehicle; he was gone by the time police arrived on the scene, according to authorities.

“On Thursday, December 15, 2022, South Pasadena Police learned the suspect involved in this case is believed to be a member of Elon Musk’s security team,” the police statement said. “Detectives do not believe Mr. Musk was present during the confrontation.”

South Pasadena Police did not immediately respond to Insider’s request for comment. Insider reached out to Musk for more information.

The police statement sheds new light on the incident that Musk quickly blamed on 20-year-old Jack Sweeney, who created a tool that automatically posted updates about Musk’s private jet’s location, prompting the Tesla CEO to threaten legal action against the college student.

Following the incident, Twitter abruptly changed its rules to forbid posting a person’s live location. Several journalists who tweeted about the jet tracker were suspended from the social media platform, with Musk alleging that they had “doxxed him” for posting tweets related to his flights and comparing the posts to “assassination coordinates.”

While the incident’s timing and location cast doubt on the billionaire’s narrative — the encounter occurred 23 hours after @ElonJet had last shared Musk’s location and 26 miles away from LAX — police may still be looking into the 29-year-old man involved, Marc Madero, an LAPD detective told The Washington Post this past weekend.

The outlet identified the man involved in the incident as Brando Collado, an Uber Eats driver, who expressed strange claims about the musician Grimes, Musk’s former girlfriend and mother of two of his kids, whose real name is Claire Elise Boucher. Collado said he knew that Boucher lived near where the incident occurred and suggested that she was communicating with him via discrete Instagram posts.

The Tuesday police statement said Collado never indicated that the altercation with Musk’s security guard was “anything more than coincidental.”