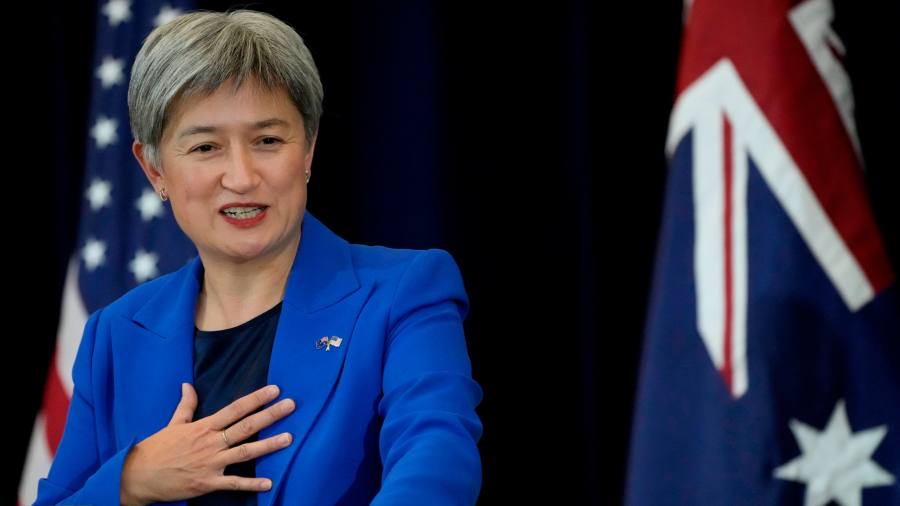 
Australia’s foreign minister Penny Wong will visit China this week, raising expectations of a deepening thaw in relations between Canberra and Beijing that could restore one of the region’s most important trading relationships.

Wong has accepted an invitation from her counterpart Wang Yi to participate in the sixth Australia-China Foreign and Strategic Dialogue. The last round of talks occurred in 2018 prior to a move by China to impose punitive sanctions on selected Australian imports including fine wine, lobsters and coal.

The government has estimated the sanctions have cost the economy A$20bn (US$13.6bn), but that has been offset by rising commodity prices and a diversification of Australia’s export markets.

The meeting between Wong and Wang will coincide with the 50th anniversary of the establishment of diplomatic relations between Australia and China under the former Labor government of Gough Whitlam.

Wong’s visit, the first by an Australian minister in almost three years, will have symbolic significance after months of debate about whether the anniversary would be commemorated. The trade sanctions, combined with geopolitical tensions, preceded a decision by Australia last year to form a security and technological alliance with the US and the UK known as Aukus.

China imposed the sanctions about two years ago following a call by former Australian prime minister Scott Morrison for an inquiry into the origins of Covid-19. This increased tensions that had been building since Australia banned equipment by Chinese telecom group Huawei from being used in its 5G networks.

Wong and Anthony Albanese, the Australian prime minister who was elected in May, have worked to ease tensions with China while maintaining a firm line on issues including the trade dispute and calls to release Australian citizens Cheng Lei, a news anchor, and Yang Hengjun, a writer, who are detained in the country.

Albanese met China’s president Xi Jinping on the sidelines of the G20 conference in Bali, Indonesia, last month in the first bilateral meeting between leaders of the two countries since 2016. That was preceded by a meeting between Wong and Wang in September in New York.

“Australia seeks a stable relationship with China; we will co-operate where we can, disagree where we must and engage in the national interest,” Albanese and Wong said in a joint statement on Monday. 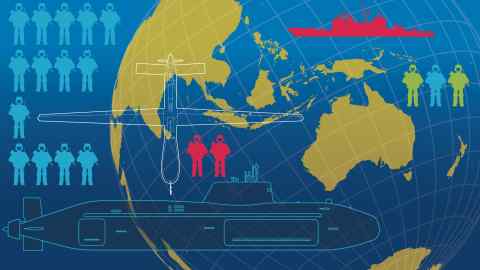 “The fact that China has invited Penny Wong is a very warm signal,” he said. He said China might ease some of the import sanctions, such as on coal, but Albanese’s government would continue to strengthen the Aukus agreement and forge ahead with its so-called Quad alliance with the US, India and Japan. “China has to be realistic about that,” he said.

The visit has raised hopes among Australian businesses that sanctions could be lifted. The Business Council of Australia is in the early stages of preparing for a trade delegation to China should the Wong visit lead to a further easing of tensions. Companies with exposure to the country — such as airline Qantas and miners BHP and Rio Tinto — could visit if the Chinese government invites the delegation and the trip is approved by the Australian government.