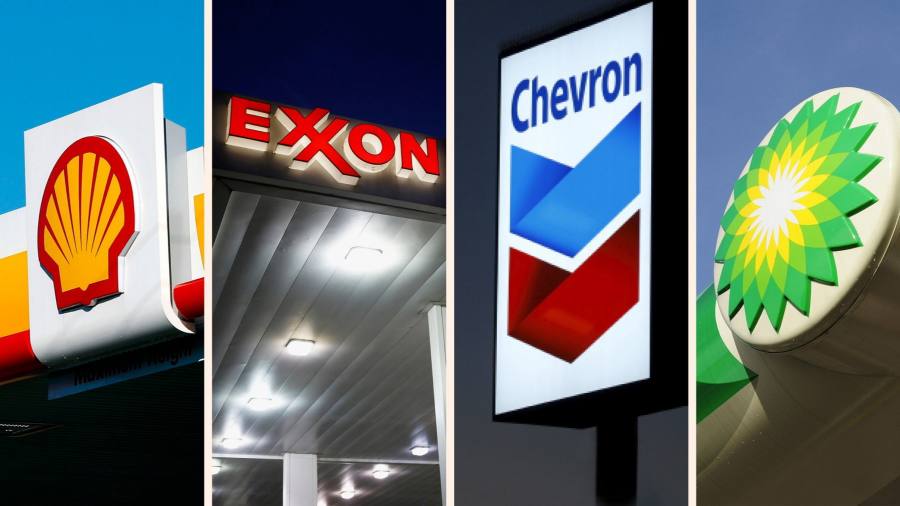 
A prominent activist group has filed shareholder resolutions calling on four of the biggest western energy companies to cut emissions more aggressively this decade in an effort to revive investor pressure on Big Oil over climate goals.

In motions submitted to BP, Shell, ExxonMobil and Chevron, Dutch shareholder activist Follow This called on the companies to set clear targets to reduce their scope 3 emissions by 2030, in order to be “consistent” with the goals of the Paris Climate Accords to limit global warming.

The group said the motions, seen by the Financial Times and set to be unveiled on Monday, had been co-sponsored by investors with more than $1.3tn in assets under management.

Scope 3 emissions, which is the carbon produced when a product that a company sells is burnt, account for 80 to 90 per cent of the total carbon emissions from oil and gas groups, according to consultants Wood Mackenzie.

“There’s no single major with plans to reduce absolute emissions by 2030. And that’s what investors want,” said Mark van Baal, founder of Follow This. “We hope to get away from the smoke screens in all of this.”

Support for climate motions at oil producers has gained traction in recent years, but slipped this year after major investors said they were becoming too prescriptive.

Overall support for environmental and social motions fell from 36 to 27 per cent in 2022, according to ISS data analysed by asset manager BlackRock, which cut its own support in half.

“We think we can regain momentum and we have to,” said van Baal “I think investors should realise — and they are realising now — that if we don’t regain momentum it is another year lost.”

Shell criticised the latest Follow This proposals, stating that there was no standard methodology to determine compliance with the Paris Agreement and insisting the pact’s targets were already aligned with its goals.

“Follow This has consistently proposed shareholder resolutions that are simplistic, unrealistic and against the best interests of Shell,” it said.

Shell says it will cut absolute emissions from its own operations — also known as scope 1 and scope 2 emissions — by 50 per cent by 2030. 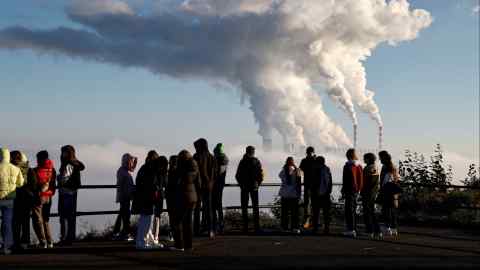 It has committed to reduce the “carbon intensity” of the products its sells by 20 per cent by 2030 but not the absolute emissions. Carbon intensity reflects the relative emissions of all of its energy, allowing Shell to offset the carbon produced by its oil and gas products against its low and zero-carbon solutions.

“Continued, targeted investment in oil and gas will remain necessary to meet the world’s energy demands over the coming decades as it transitions to a lower carbon future,” Shell added.

Chevron said it “values input from its investors towards the goal of enhancing shareholder value” and would evaluate any proposals received. ExxonMobil declined to comment.