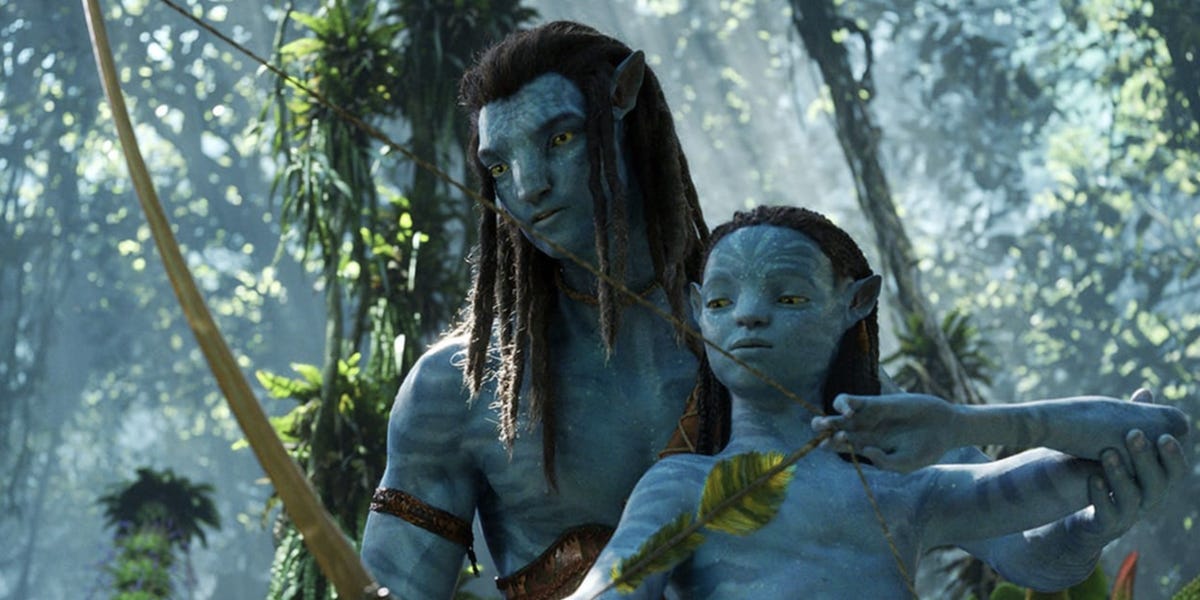 It looks like the much-hyped “Avatar: The Way of Water” is so far clocking in below box office expectations.

In a statement reported by Bloomberg Saturday, Disney cut its forecast for Avatar, saying it was likely to garner between $130 million and $150 million domestically on its opening weekend in north American theaters, below an initial forecast of at least $150 million.

Sources told Deadline on Sunday that the film had come in at the lower end of that range, with a $135 million purse from its opening weekend in the US and Canada.

Box Office Pro analyst Shawn Robbins had predicted earlier this month the movie would bring in somewhere between $167 million and $192 million after positive hype.

It still makes ‘Avatar’ sequel the seventh-highest-grossing December opening weekend in history, but marks a lower take than “Black Panther: Wakanda Forever,” which took in $181 million earlier this year.

The film reportedly cost $350 million to make. Director James Cameron has declined to state a number publicly but reportedly suggested it would need to take in more than $2 billion to break even, according to Variety.

Disney took control of the rights to “Avatar” with its $71 billion acquisition of Fox in 2019.

Despite failing to live up to initial heady hopes, the “Avatar 2” opening weekend still represents a sizeable intake, outpacing the opening for “Top Gun: Maverick.”

And “The Way of Water” is expected to hold its own over several months, with the expectation that positive audience reviews will cushion the week-to-week decreases experienced by other franchises like Marvel.

Indeed, despite going on to become the highest-grossing movie of all time with a $2.9 billion take, the original “Avatar” was a relative flop on its opening weekend in 2009 as it took in $73 million (not adjusted for inflation), Business Insider reported at the time.