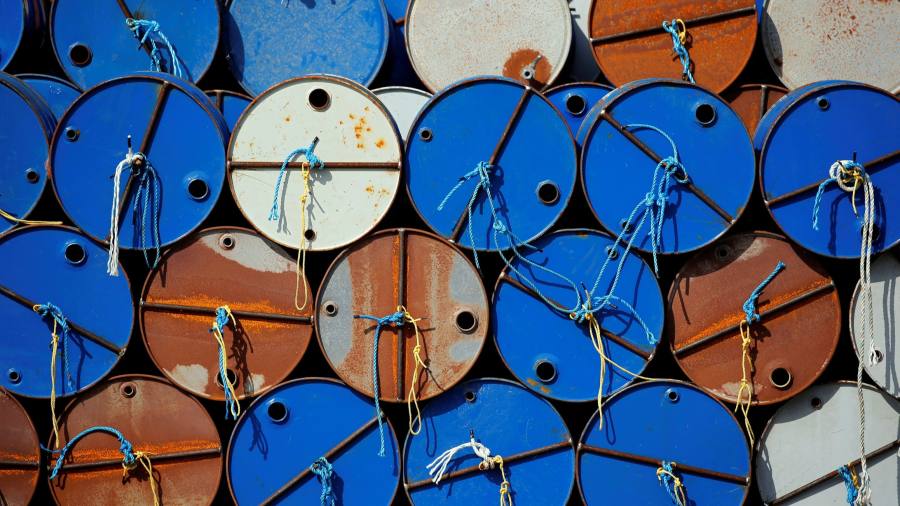 
So far, the price cap on Russian oil seems to be delivering the desired effect. That is one way to read the news this morning that Urals crude continues to be shipped to India.

The cap’s objective was twofold: to ensure that supply from Russia — seaborne exports usually account for some 4 million barrels a day (Mb/d) out of a total global demand just shy of 100 — would not be overly disrupted by the EU embargo, in effect from December. At the same time it needed to strain Russia’s coffers.

On the first front, things have worked reasonably well. Preliminary data for December does show a decline of nearly a fifth in Russian oil exports. But in the context of softer demand, due to slowing economies, the wider market has not noticed. The price of benchmark Brent oil was at $79/bbl on Friday, down from $120/bbl-plus in June.

Meanwhile, the discount at which Urals oil trades compared with Brent has widened to the most this year, using data from Argus. That should increase the pressure on Russia. At $60/barrel for Urals crude, on Bernstein estimates, next year’s budget deficit will be $68bn, or 3.9 per cent of GDP. Meanwhile, Urals currently trades around $47/barrel.

The third — unintended — consequence of the ban is a windfall for Asian economies. Even assuming it costs $5/bbl to get Russian oil to India, Urals is still a bargain. Refineries there will benefit. Reliance Industries, with a market value of over $200bn, owns the two largest refineries in India, of which one is focused on export.

That is handy given high European diesel prices. Already, tight supply of the fuel has driven the European diesel crack — the spread between crude and diesel — to $40 per barrel. Indian refineries are exporting around 170 000 barrels of diesel a day to Europe, according to Janiv Shah at Rystad Energy, about three times the prewar run rate.

As the European ban on Russian products kicks in — and the continent loses 30 per cent of its diesel imports — this trade will only get more attractive.

Mar-a-Lago Guests Were Partying Feet Away From Classified Docs: NYT