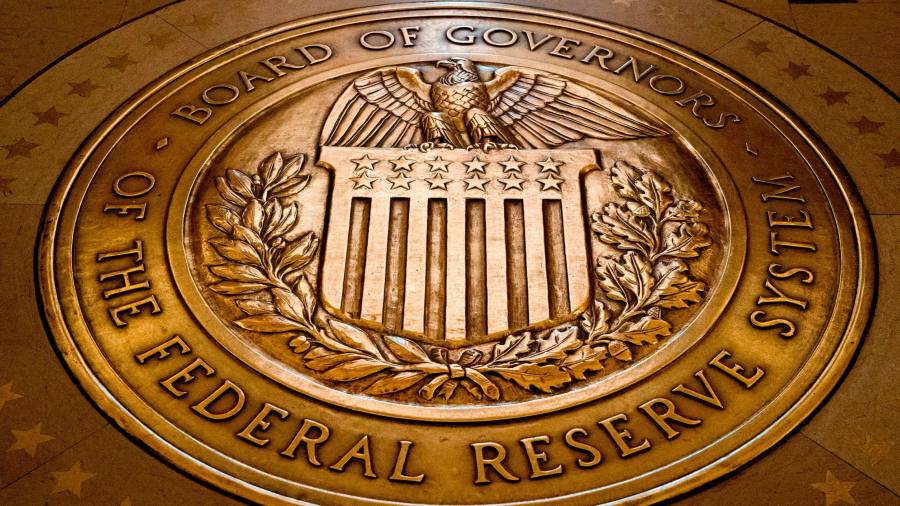 
Top officials at the US central bank sought to stamp out speculation the Federal Reserve will balk at the task of squeezing the economy much more forcefully, warning against excessive ebullience about the inflation outlook despite signs it has peaked.

Speaking just days after the central bank slowed down the pace of its policy tightening and raised the federal funds rate by half a percentage point, the heads of the New York and San Francisco branches of the Federal Reserve countered what they described as an “optimistic” view held by investors that elevated inflation will be close to extinguished next year, especially after recent positive data.

They were joined by Loretta Mester, president of the Cleveland Fed, who also struck a hawkish tone about the trajectory for inflation and what it will take for the Fed to bring prices back under control.

While New York Fed president John Williams acknowledged that price pressures were set to ease, he expressed concern that inflation across the “core” services sector, which strips out volatile energy and food costs and reflects the continued strength of the labour market, would prove far harder to eliminate.

“We’ve got a few factors I think are going to bring inflation down to 3 to 3.5 per cent next year, but then the real issue is how do we get it all the way to 2 [per cent],” Williams said in an interview on Friday with Bloomberg Television.

San Francisco Fed president Mary Daly stressed that the Fed still had a “long way to go” before declaring victory on inflation and said the risks are still tilted to the “upside” in terms of further price pressures. The central bank would continue to squeeze the economy until the job is “well and truly done on inflation”, she said at an event on Friday hosted by the American Enterprise Institute.

Mester said, in an interview with Bloomberg Television, that there are only “tentative” signs to date that inflation is beginning to stabilise. She said she needed to see “cumulative evidence” before feeling more confident price pressures are moderating.

According to projections published on Wednesday, most officials expect a fed funds rate of 5.1 per cent will be enough to bring inflation down, while a large cohort signalled it may have to surpass 5.25 per cent. That compares with the 4.6 per cent median estimate from September, the previous time the projections were updated.

Mester confirmed she backs the fed funds rate rising more than the median forecast and for it to remain elevated through the end of 2023 at a minimum.

“We’re going to have to do what’s necessary — again sufficiently restrictive — to bring inflation down to 2 per cent, and it could be higher than what we’ve written down,” Williams said, reiterating a message delivered by chair Jay Powell at his final press conference of the year on Wednesday.

“I am prepared to do more if more is required,” Daly said when asked how much more restraint the Fed may need to exert on the economy. “We have to be data dependent. We can project, but then we have to watch.” 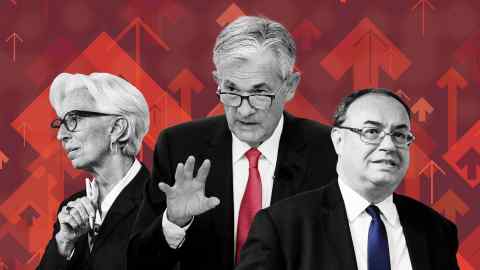 Investors still appear sceptical, however, with traders in fed funds futures markets continuing to wager that the central bank will not need to push its policy rate above 5 per cent. They also have firmed up bets that the Fed will ease policy next year and slash rates.

No Fed official pencilled in a rate cut next year, with the policy rate expected to move down to 4.1 per cent only in 2024.

A warning from the European Central Bank of more rate rises to come, as it and the Bank of England raised their policy rates, knocked global stocks on Thursday and handed the S&P 500 its biggest one-day drop since early November. On Friday, the index closed 1.1 per cent lower.