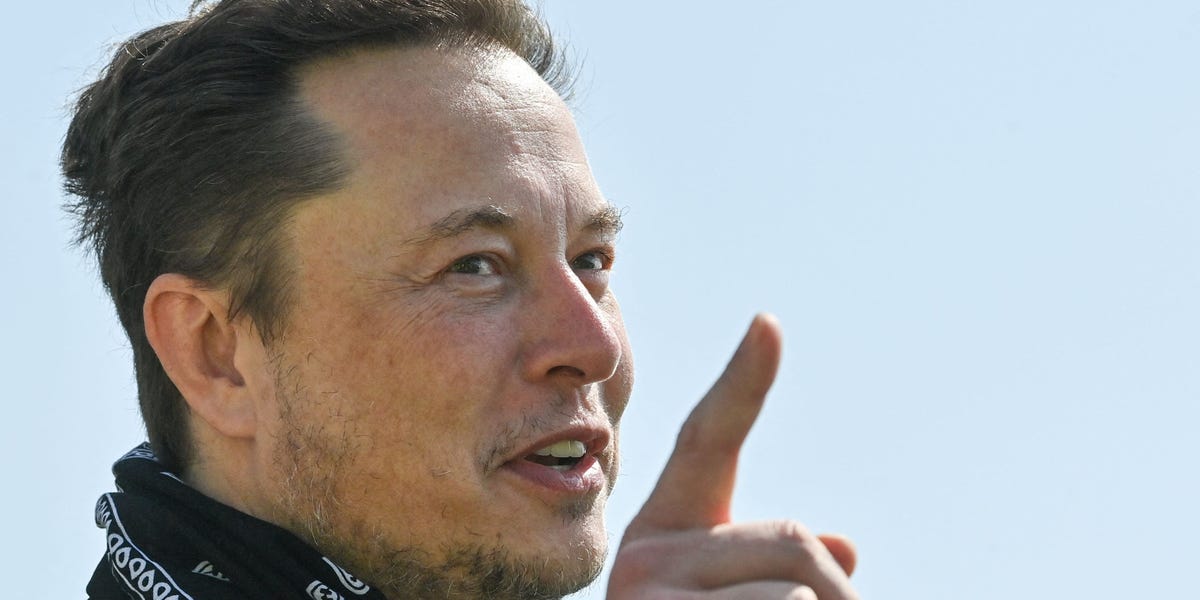 It comes after Twitter suspended several accounts of prominent journalists who reported on him, including those from The New York Times, The Washington Post, and CNN.

Musk briefly spoke during a Twitter Spaces chat, an audio feature on the platform, hosted by BuzzFeed News tech reporter Katie Notopoulos. Other journalists, including those who had just been suspended from Twitter, joined the Space.

“Showing real-time information about somebody’s location is inappropriate,” Musk said in the Space, according to a recording shared online.

“There is not going to be any distinction in the future between journalists and regular people. Everyone is going to be treated the same,” Musk said.

“They’re not special because you’re a journalist,” the billionaire said, adding that they’re “just a Twitter citizen.”

“You dox, you get suspended, end of story,” he said, per the clip.

After two and a half minutes, Musk abruptly left the Space.

His comments come after Twitter suspended the account of Jack Sweeney, the 20-year-old student who created a tool that tweeted updates about the live location of Musk’s private jet. Twitter has changed its rules to ban users from posting a person’s “live location.”

CNN called the suspension of some of its journalists’ accounts “concerning, but not surprising.” Meanwhile, The Post said in a statement that the suspension of its reporter Drew Harwell’s account undermined Musk’s plans to make sure Twitter was a platform for free speech.