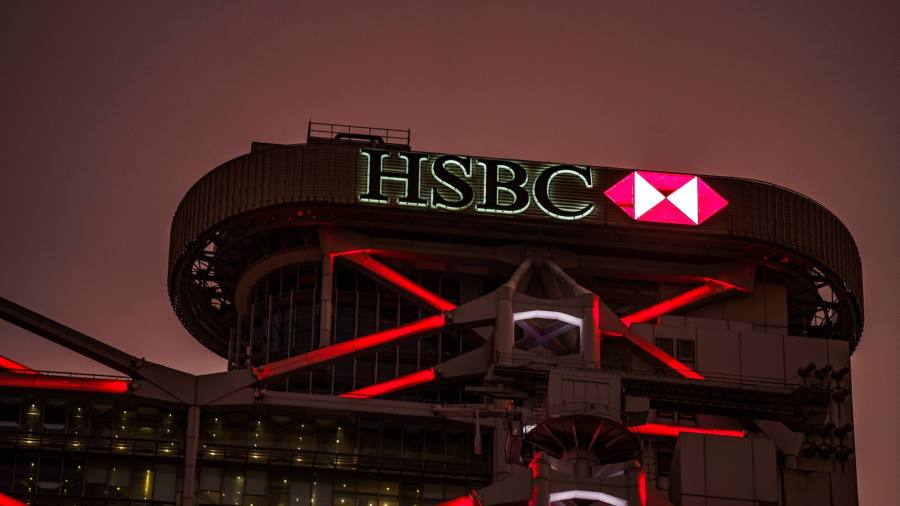 
HSBC will cut direct financing and advisory ties to new oil and gasfields or metallurgical coal projects, after coming under fierce criticism over its climate change policies from shareholders and environmental activists.

The symbolic step to limit its direct exposure to the most polluting fossil fuels does not restrict its financing of energy companies with expansion plans, but it could place some pressure on competitors to follow suit.

Banks globally have been targeted for being slow to stop financing the oil and gas industry expansion. Lenders have argued they need to phase out financing as fossil fuel companies take their own action to cut emissions, rather than axe it entirely, to allow for a transition to net zero by 2050. This argument has gained traction during the energy crisis, as countries rush to supplement lost gas supplies from Russia as a result of the war on Ukraine.

But the need to accelerate the shift to renewable energy as quickly as possible has been highlighted by experts across the board, led by the International Energy Agency and the UN body of scientists.

HSBC has found itself caught out by its heavy reliance on oil and gas industry financing and the backlash from some shareholders. The latest move could ease tensions with investors after it managed to avoid a revolt last year over its financing of fossil fuels.

The global bank provided $54.9bn of loans and underwriting services to energy companies with the most significant oil, gas and coal expansion projects between 2016 and 2021, making it the sixth largest player globally and the largest in the UK, according to widely accepted data from the Rainforest Action Network.

HSBC said it would reject prospective oil and gas clients if more than 10 per cent of their planned capital spending was earmarked for project exploration, under its updated energy policy released on Wednesday.

However, at least 91 per cent of fossil fuel financing globally by the bank came from finance not tied to specific projects, according to RAN, and only 4 per cent was from project finance that HSBC is now seeking to limit.

Campaigners nonetheless welcomed the move as totemic. The policy change by HSBC could add impetus for other major fossil fuel financiers such as Barclays, Citigroup and the Royal Bank of Canada to take action, said Becky Jarvis, from the campaign group Bank on our Future.

Among the UK banks, Lloyds stepped away from direct finance for new oil and gas projects last month, although it is not a major industry player.

Jeanne Martin, head of the banking programme at the responsible investment charity Share Action, said: “If the bank’s executives don’t step up, they can expect concerned shareholders to force them to act.”

HSBC’s chief sustainability officer, Céline Herweijer, told the Financial Times the bank’s new policy was written “in a way that is pragmatic in the real world”.

“We have the biggest transformation in the global economy happening ever, energy is the backbone of the global economy over the next three decades, and we have to do that [transition] in a responsible way where we have a better match between supply and demand,” she said.

Addressing HSBC’s decision to maintain financing for shale gas, she emphasised its relevance to US and European energy security. “Trying to apply blanket bans when you don’t take into account regional supply sources is not going to be effective,” Herweijer said.

HSBC said earlier this year it would phase down its financing of fossil fuels and will target a 34 per cent reduction in the carbon emissions its finances in the oil and gas sector by 2030.

The bank was rebuked by the Advertising Standards Authority last month for promoting its green credentials in the run-up to last year’s COP26 climate conference without mentioning its ties to the fossil fuel industry.