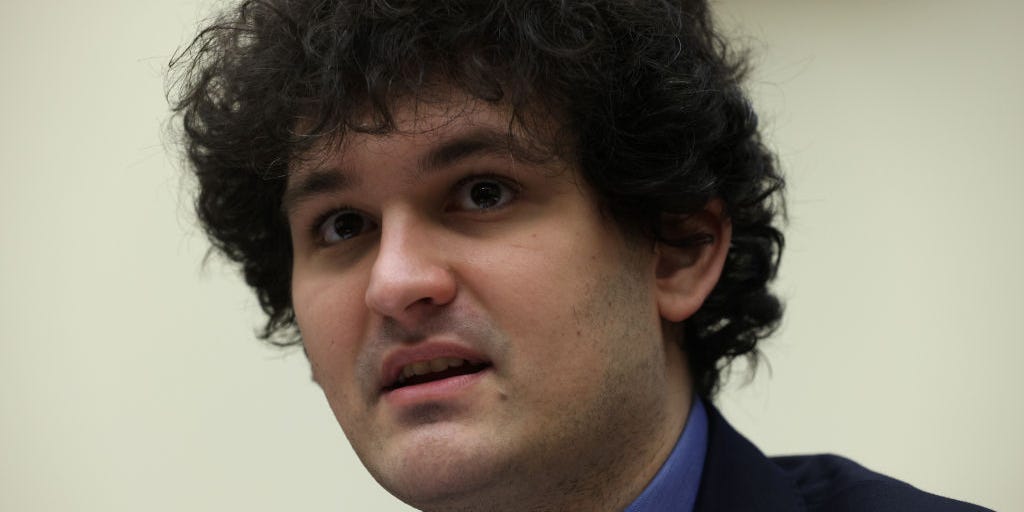 The US Securities and Exchange Commission said it will file charges against FTX founder Sam Bankman-Fried on Tuesday relating to violations of securities law.

The SEC made the announcement on Monday, shortly after Bahamian authorities arrest Bankman-Fried, the US Attorney’s Office Southern District of New York confirmed.

“We commend our law enforcement partners for securing the arrest of Sam Bankman-Fried on federal criminal charges,” Gurbir Grewal, the enforcement director for the SEC, wrote in a statement posted to Twitter.

Bankman-Fried resigned as the CEO of FTX on November 11, the same day the exchange filed for Chapter 11 bankruptcy, as it failed to secure a rescue following an intense week-long liquidity squeeze.

Bankman-Fried has been on a media apology tour since FTX’s collapse but told the New York Times in late November that he didn’t think he’s legally accountable.

The SEC did not immediately respond to Insider’s request for comment sent outside regular business hours.

An earnings recession without an economic one