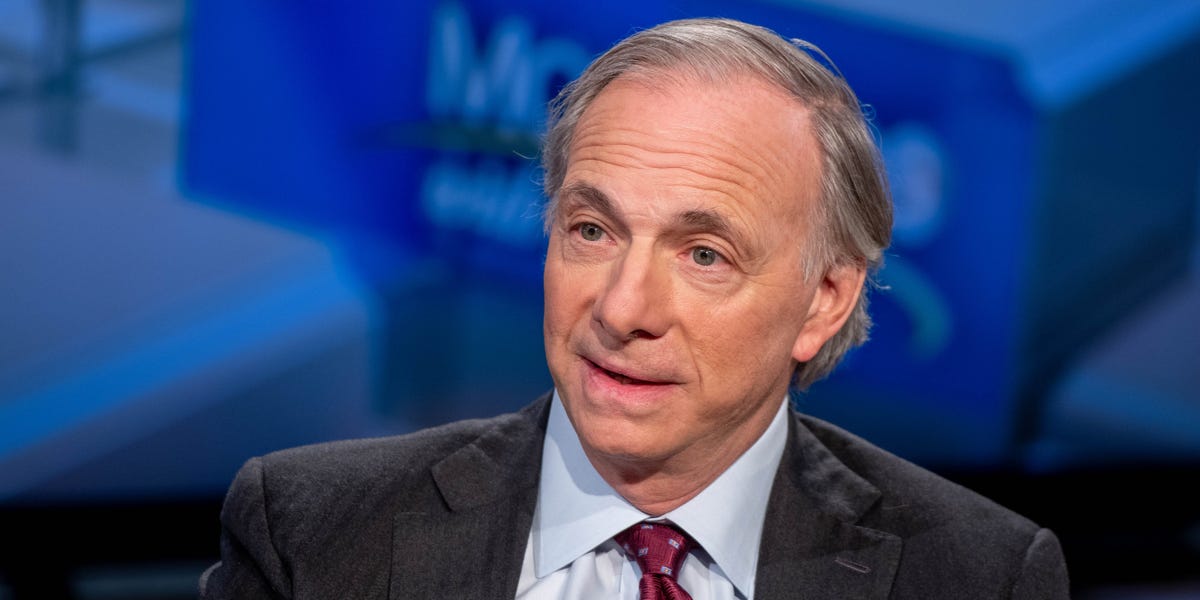 Bridgewater founder Ray Dalio has invested in a company that makes submarines for the super-wealthy, just weeks after he projected a lackluster outlook for financial markets in the coming years.

According to the Financial Times, the billionaire investor along with Hollywood filmmaker James Cameron have picked up equity stakes in Florida-based Triton Submarines.

“If you’re just going on a yacht in some fancy place, that’s one thing. If instead you’re on a yacht and you can go down and explore, first of all the trip is going to be better and also it encourages exploration,” Dalio told the outlet.

Founded in 2007 by Patrick Lahey and Bruce Jones, Triton sells its submarines at prices as high as $40 million.

Dalio did not disclose any financial details of the deal, like the amount invested in the company, but noted himself and Cameron are co-owners of the company, per the FT.

The investment in the submarine maker comes as no surprise given Dalio’s interest in ocean exploration, which he’s discussed in the past. In 2019, he said he finds underwater exploration a lot more exciting and important than space exploration, during an interview in his personal three-man submarine.

But it also comes alongside Dalio’s pessimistic longer-term view on financial markets, where he expects “negative or poor real returns” over the next five years, according to a MarketWatch interview published in October.

Investors have been downbeat over US stocks this year as the Federal Reserve ramps up its fight against 40-year high inflation by sharply raising interest rates. The aggressive monetary tightening caused the S&P 500 index of US stocks to slip into bear market territory earlier this year, and many investors now expect the world’s largest economy to enter a recession next year.

Dalio has previously estimated that stocks could plunge 20% if the Fed raises rates past 4.5%. The central bank’s benchmark rate is currently between 3.75% and 4%, up 375 basis points this year.