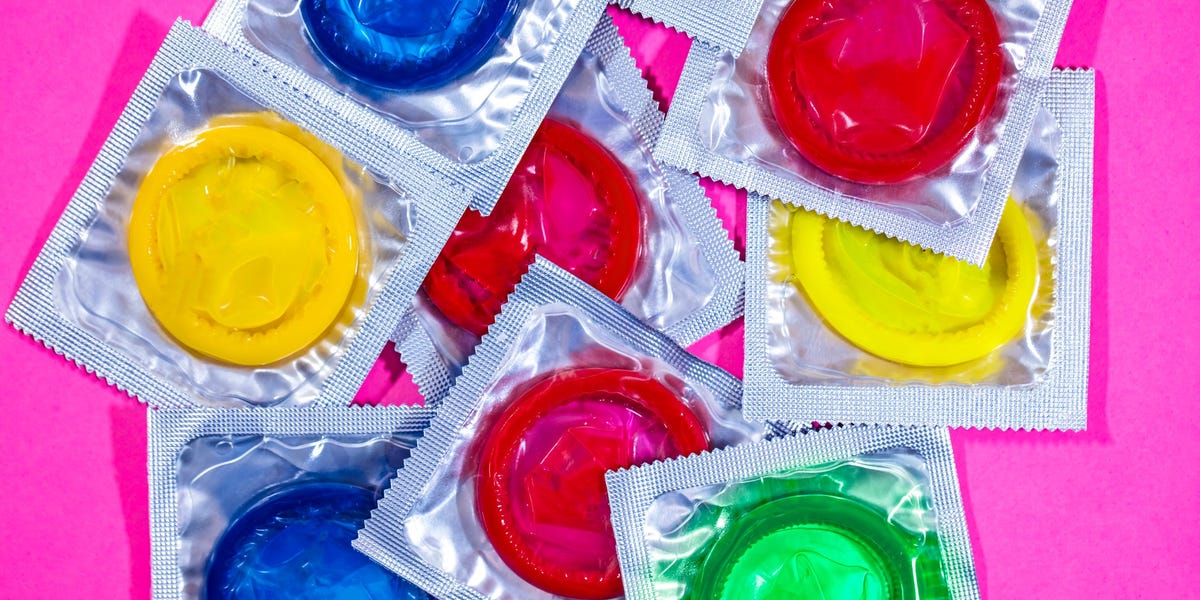 Macron announced the new measure in a Twitter video on Friday. The move is part of a larger health iniative meant to improve public access to personal healthcare, including contraception and STI screening.

“It’s a small revolution for prevention,” Macron said of the condom push.

The decision was in part prompted by the growing rate of sexually transmitted infections in the country in recent years, chief among them chlamydia and gonorrhea. In 2020 and 2021, France recorded a 30% national increase in STI rates, according to BBC News.

Young people in particular have become more prone to infection, French health officials have said, in large part due to a lack of knowledge around preventative methods.

Macron acknowledged that the country has a “real issue” regarding young people’s sexual health in his Friday video, according to French reports. “We’re not good on this topic,” he reportedly said.

The condom policy was initially set to apply only to people ages 18 to 25, but after some outcry from activists and others on Friday, Macron agreed to include all young people, including minors.

A 2021 study first reported on by The New York Times found that more than a quarter of French people say they never or don’t always wear a condom. The primary reason cited for not using one was because people didn’t have one with them, according to the study.

Since 2018, the French government has reimbursed the cost of condoms to people who purchase them in a pharmacy and have a prescription. The expansion of the policy set to begin next year is an effort to make more people aware of their access to birth control measures.

Women in the country who are 25 and under can already get free birth control as of this year in an effort to ensure all people can prevent unwanted pregnancy.