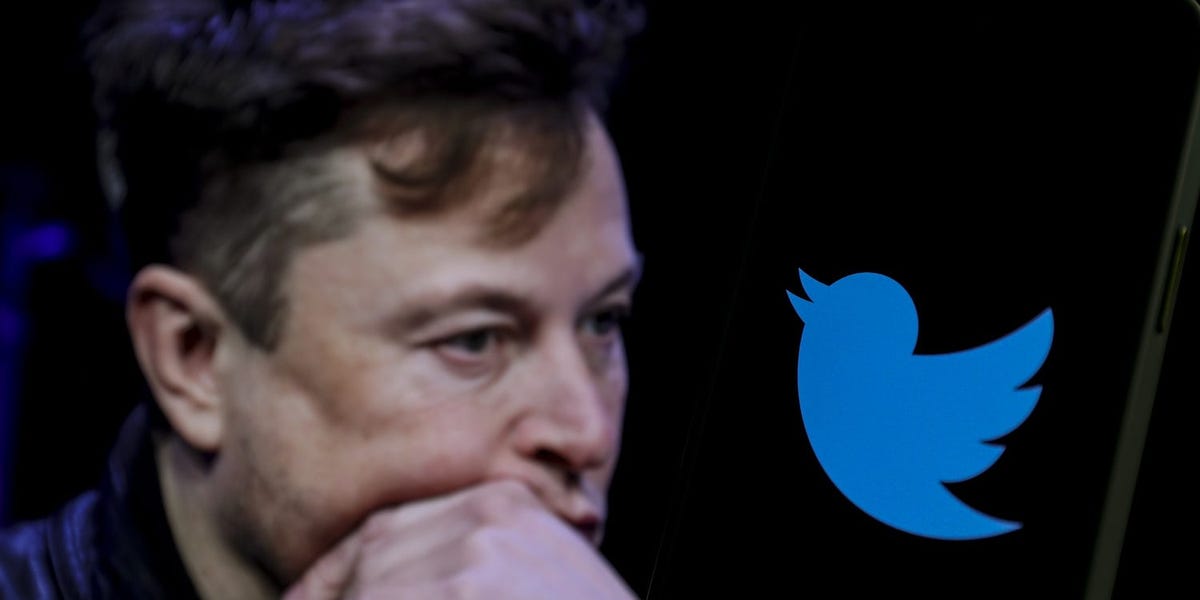 Elon Musk said he’s “open to the idea” of buying publishing platform Substack after a Twitter user said doing so would give him control over the “narrative layer” of the internet.

Musk was responding to a thread started by conservative commentator Dave Rubin who alleged that YouTube and Google’s “manipulation for political purposes is FAR worse than Twitter’s.”

Musk replied to Rubin’s tweet with a thinking face emoji.

One user then continued the thread and suggested Musk should try and buy Substack, the subscription newsletter platform now used by many prominent journalists.

The user said: “You would have the information layer with Twitter and the narrative layer. Corporate media would then have specialize on reporting government leaks, from ‘people familiar with the matter.'”

Musk responded by saying: “I’m open to the idea.”

Weiss wrote that the new “investigation,” showed that Twitter employees did “build blacklists, prevent disfavored tweets from trending, and actively limit the visibility of entire accounts or even trending topics—all in secret, without informing users.”

Weiss referred to a tool called “visibility filtering,” which she said enabled staff to suppress what kind of content users were able to see and interact with.

Twitter “used VF to block searches of individual users; to limit the scope of a particular tweet’s discoverability; to block select users’ posts from ever appearing on the ‘trending’ page; and from inclusion in hashtag searches,” Weiss said.

Although Weiss claimed that the content of the Twitter Files was “secret” information, much of the information she shared was already publicly known to some extent. For instance, Twitter announced in 2018 that it would hide certain tweets that “detract” from conversation on the platform, the Washington Post’s Will Oremus reported.

Musk has also endorsed this policy himself saying just last week: “Freedom of speech doesn’t mean freedom of reach. Negativity should & will get less reach than positivity.”

Earlier in the week, Musk also suggested he could try to buy Wikipedia, but was told it was not for sale by founder Jimmy Wales.