Whether stocks are your thing or not, equity market performance in Q3 was out of the ordinary and is worthy of note. This article by FBS analysts covers the best-performing sectors over the last several weeks, reports on the massive tech layoffs, and provides a prognosis for US stocks.

Q3 began in the middle of a freefall. The world was rolling with accelerating speed into a recession; the US Federal Reserve’s anti-inflation measures had turned September and October labor data into a bearish sign for stocks; inflation kept growing despite the aggressive monetary policy; and all of this was happening in an atmosphere of overall economic slowdown.

The prospects appeared grim for companies large and small alike, and this pessimism created a springboard for bounce-back that surprised investors. Now, with most of the earnings season over, we find it has been one of the best seasons of the last two years. The graph below shows the performance of the S&P500 components on the day of the earnings report. 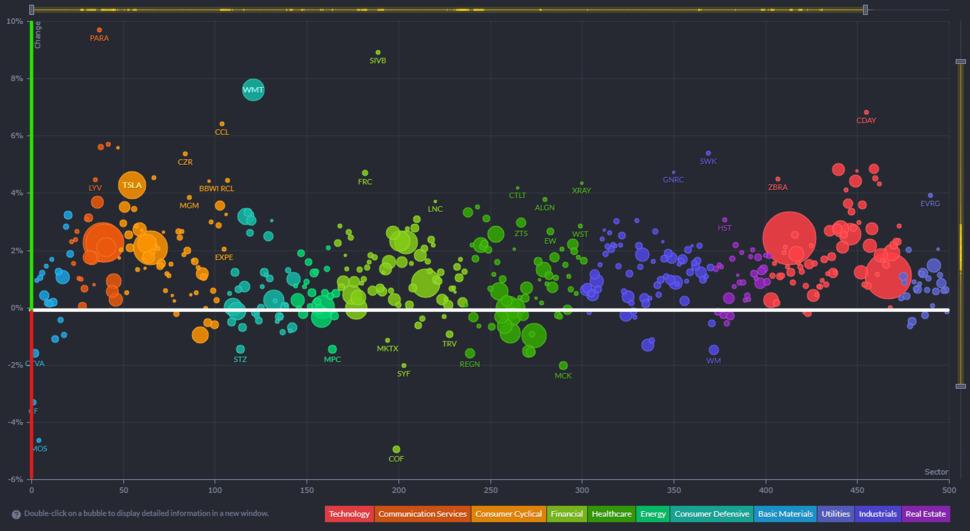 Big tech took some major hits in Q3, its revenues continuing to plummet and its major players downsizing dramatically. 36,000 jobs have been cut this month, and the month isn’t over yet. As the crisis deepens, more job cuts are expected to pile up on top of the 200,000 already unemployed since the start of this year. 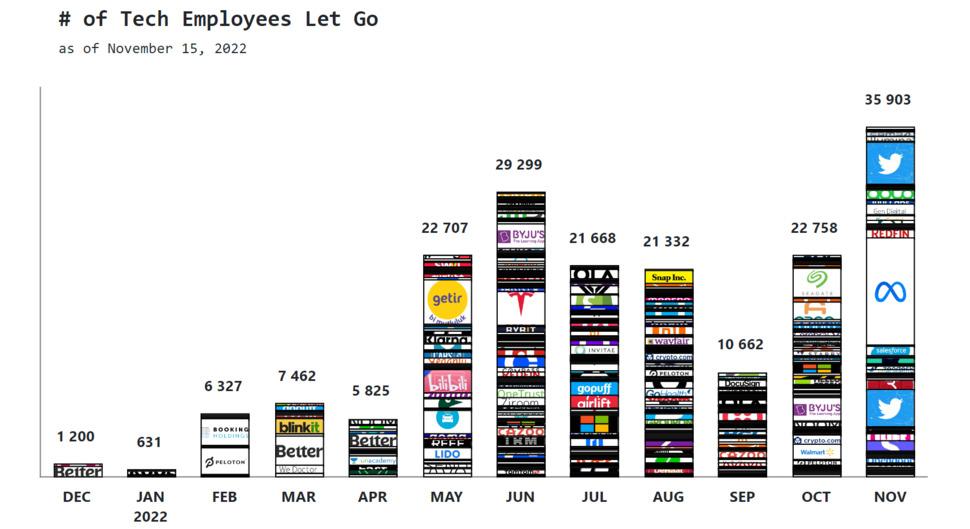 11,000 of those layoffs happened at Meta Platforms (NASDAQ:) on November 9 after the company lost three-quarters of its peak worth in 10 months from all-time highs. CEO Mark Zuckerberg cited overhiring during the pandemic, increased competition, and declining ad sales (the chief source of revenue) as reasons for the decline, and predicted even bigger losses as the company heads toward web3 and metaverse. 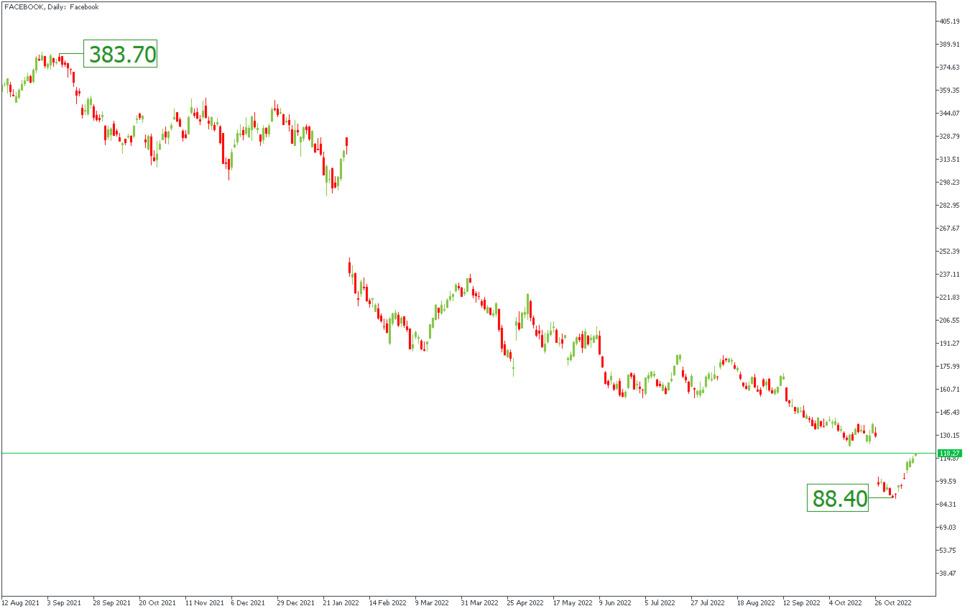 Twitter also cut 3,700 jobs last month (50% of its workforce) after Elon Musk became CEO and the company went private. The company is facing brand safety difficulties, which is a vital indicator for marketers. Big advertisers like General Motors Company (NYSE:) and Volkswagen AG (ETR:) have suspended their ads on Twitter. Musk has stated that bankruptcy could be an option if Twitter doesn’t start making more money soon.

Will US stocks rally?

Things began to look positive for 2023 with November’s better-than-expected US inflation data. In recent months, every time the Fed has met it has hiked interest rates by . If price growth continues to slow, the Federal Reserve can curtail its aggressive policy. Inflation may spiral again, as it did in the 1970s energy crisis, but some relief could be coming for markets at least over the next 2-6 months. 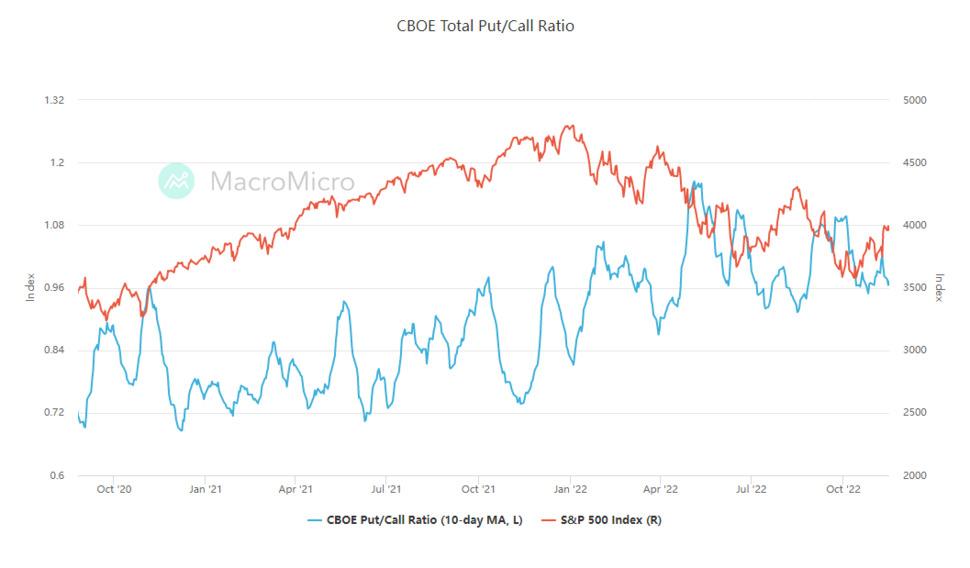 As with Q3 earnings, this deep pessimism may create a lot of short-selling interest that may then lead to relief rallies. At a time of record layoffs, recession, and 40-year high inflation, a series of positive movements could act as fuel for markets to skyrocket.

Factors that may reverse the economic downturn

Some of these factors are already beginning to resolve, making a rally in the new year more probable. The fundamentals outlook for most companies, however, may not change that fast.

Because of the trends explained in this article, it makes good sense to monitor the charts, and the charts of companies’ stocks, for favorable entry setups.