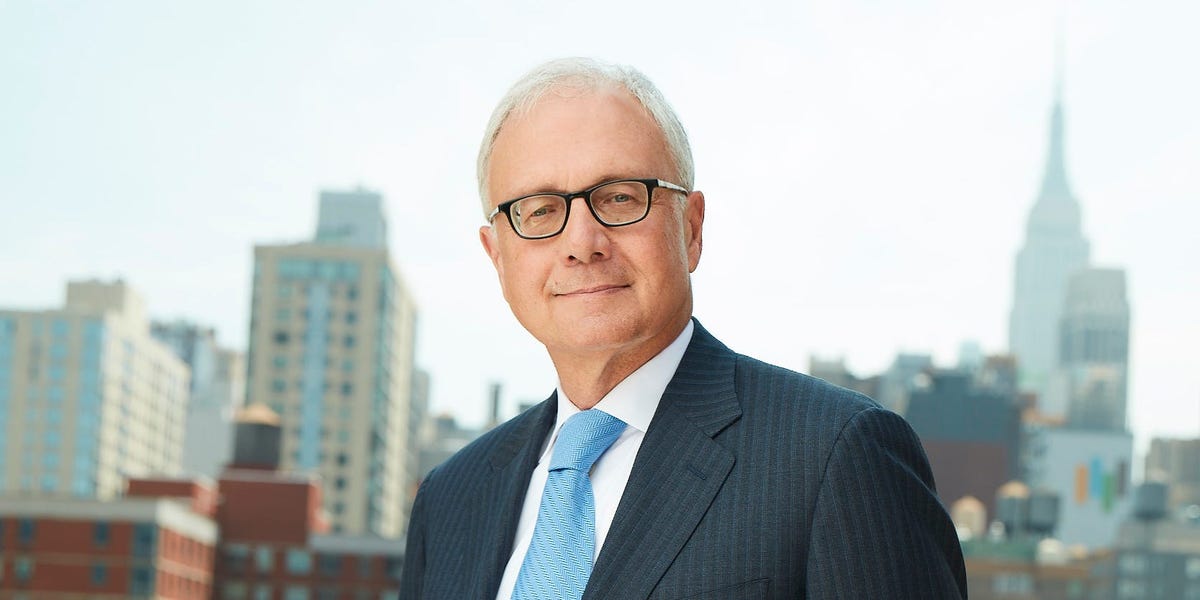 Veteran market strategist and economist Ed Yardeni believes the US economy will likely avoid a recession next year, but highlighted key risks that could tilt those odds.

In an interview with Insider, Yardeni, who publishes research notes on QuickTakes and is the president of Yardeni Research, said he’s forecasting a 40% chance of a hard landing, and a 60% chance of a soft landing for 2023.

His bullish view comes even as bond yield curves have inverted — typically a sign that a recession is on the way — by the most since 1981. But Yardeni said the yield curve may not be as reliable of a recession indicator compared to previous years.

“This time around, the credit system is in much better shape. I think the economy is much more resilient to a tighter monetary policy,” he said, adding that robust consumer spending will help stave off a downturn.

It’s also possible, he explained, the Fed is already close to the so-called terminal rate and will keep it there for an extended stretch of time. In that case, there wouldn’t be an actual easing until 2023 or 2024.

“I think it’s either rates are going to go higher, causing a recession, which would bring interest rates down next year,” Yardeni said. “Or else it’s going to be a scenario where rates are going to just go sideways for a while and that’ll relieve a lot of inflationary pressures and move through with a soft landing.”

The 2 biggest risks to the economic outlook

Inflation remains the largest risk for the economy, according to Yardeni, who said goods inflation is turning out to be transitory but the services side may not see a slowdown until the second half of 2023 when year-over-year growth in rents will peak.

Still, as long as there’s enough progress in other areas of consumer inflation, he thinks it will be tolerable, adding that durable goods inflation should come down, as it did prior to the pandemic.

But the longer inflation sticks around, the higher the chances the Fed decides the only way to stem it is to push the economy into a recession, he warned.

“The world just isn’t a safe place these days,” he said.

The leaders of China, Russia, and Iran remain unpredictable, and that raises economic uncertainty for the US.

“If inflation actually goes up because of another round of geopolitical stress and supply chains and so on, then clearly the Fed would have to raise interest rates further,” Yardeni said.

By the end of next year, Yardeni said the S&P 500 could climb to around 4,800, and he’s most bullish on energy, financials, and technology.

Energy stocks can rise even as climate activism limits the supply side, he said, because the demand side remains stronger than ever.

“The transition from fossil fuels to renewable sources is obviously turning out to be much, much tougher on the climate activists who are way too optimistic about how easy it would be. So energy is definitely number one,” Yardeni said.

Financials are in “great shape,” he said, thanks to strong balance sheets and loans at all-time highs.

Finally, technology stocks still have upside despite enduring a rough 2022.

“Technology has gotten better, but the fundamentals of profit on the enterprise side look good and the productivity-enhancing side looks quite good,” he said. “And as we know, semiconductors are just about everything these days.”

Bitcoin Will Not Submit To Black Swans – Bitcoin Magazine