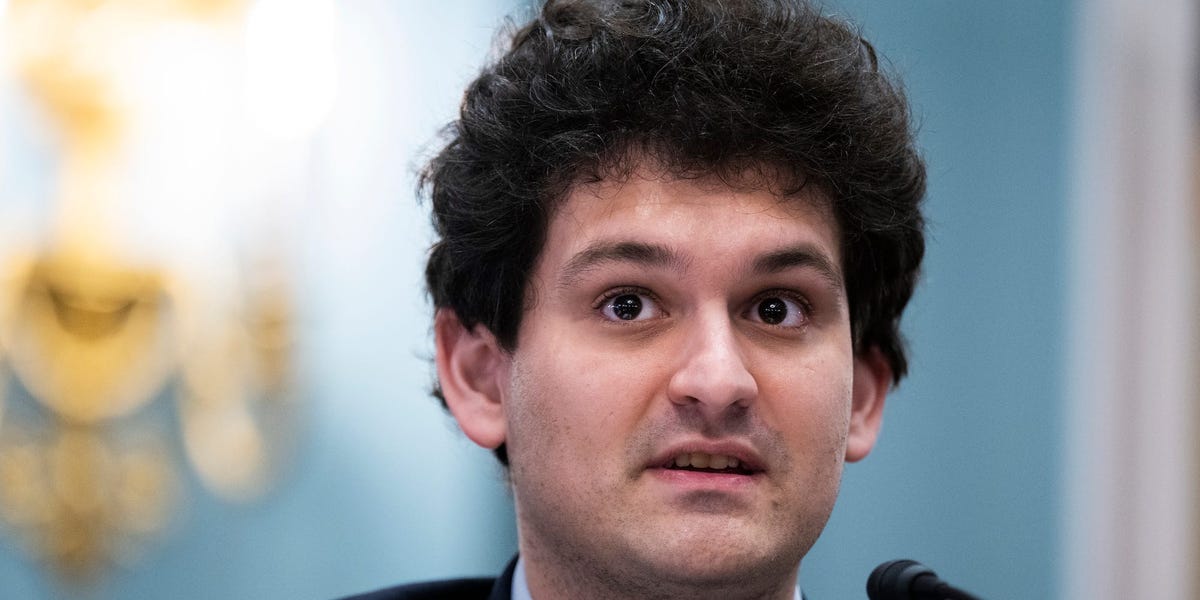 Sam Bankman-Fried, the former cryptocurrency exchange CEO who once had a new worth of $26 billion, is down to his last $100,000 after the implosion of FTX, he told Axios this week.

The investor took a massive hit in early November when the bulk of his net worth dropped from $15.6 billion to $1 billion in a single day following news that FTX needed a bailout.

Bankman-Fried told Axios on Monday that he had “no idea” what the state of his personal finances was after the collapse.

Bankman-Fried said “everything” he had was tied up in the now-failed company, making his financial situation “complicated.”

FTX filed for Chapter 11 bankruptcy and Bankman-Fried resigned as CEO earlier this month after the company failed to secure a rescue following reports that the crypto exchange had transferred billions of dollars of client funds to Bankman-Fried’s Almeda Research. Comments about his personal finances now come amid a challenging bankruptcy process as FTX creditors work to determine whether there’s anything salvageable.

The former CEO has since apologized for the implosion, citing a combination of higher-than-expected leverage on FTX’s books and high customer withdrawals as contributing to the company’s rapid collapse.

Bankman-Fried told Axios this week that proper oversight may have prevented the swift breakdown of FTX, before ultimately acknowledging his role in the fiasco.