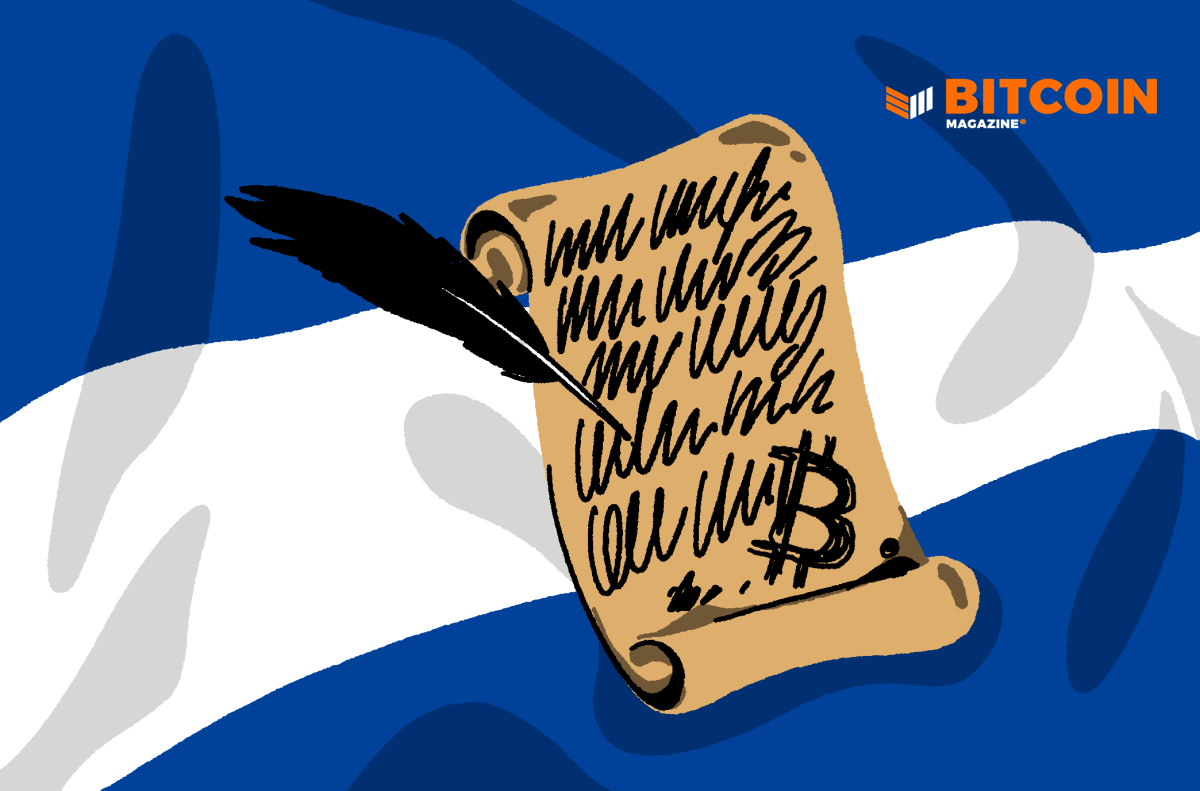 This is an opinion editorial by Shinobi, a self-taught educator in the Bitcoin space and tech-oriented Bitcoin podcast host.

I recently spent a week in El Salvador to attend Adopting Bitcoin and decided it might be worthwhile to summarize my perception of things having actually had the chance to visit the country myself.

Since the announcement of the Bitcoin legal tender law in 2021, the topic of El Salvador has been a deeply divisive one in this space. On one hand, you have people blindly cheering on President Nayib Bukele and treating all criticism as FUD and misinformation generated simply to attack Bitcoin and the use of it. On the other hand, you have people blindly decrying him as a dictator and violator of human rights and treating anything positive he is accomplishing for his country as irrelevant in the face of his disregard for law.

Obviously, I am not a Salvadoran. I have never lived in the country and the short amount of time I have now spent there is by no means enough to truly acquire a deep insight into what life is like in El Salvador, or to really appreciate the nature of the problems people face there. Nevertheless, seeing things for that short time in person has given me a very different perspective than the one I had purely informed by reading things over the internet.

Adoption Has Been Slow, But The Seed Is Planted

I was very skeptical of the Bitcoin law when it was first proposed. My first article for Bitcoin Magazine was actually about my worries over ways the law could cause negative consequences and effectively implode on itself if adoption of Bitcoin took off too fast early on. I saw the promise of conversion to USD by the government of El Salvador as something that could fail catastrophically if Bitcoin became a major vehicle for remittance payments, effectively bankrupting the trust established for conversion on the dollar side. Thankfully, that did not happen.

Adoption seems to be a very slow-moving wave in the country, and according to many people I talked to when I was there, many businesses that used to accept bitcoin have actually stopped accepting it over the last year or so. Chivo is still dealing with problems, to the point that even today there are still issues with the ATMs during attempts to sell, and horrible UX flows make paying at the few businesses that accept BTC an annoying experience. It is by no means “Bitcoin country,” as people constantly call it, in the sense of being able to use Bitcoin everywhere. But the opportunities to use it in El Salvador do far exceed those of any other physical locality I have ever traveled to myself. The plant hasn’t quite sprouted yet, but the seed is clearly in the ground.

Bukele Is Going Beyond Bitcoin

Beyond the debates over Bitcoin use and adoption though, Bukele has done quite a lot in the last year. I feel like people in this space pontificating on the internet lose sight of this in arguing over the adoption of Bitcoin in El Salvador, but what is being done in the country goes beyond just Bitcoin. Bitcoin is a part of the plan, yes, but this is a nation of more than six million people for whom President Bukele is responsible. His concern isn’t, and should not be, purely to benefit Bitcoin with his actions in office. He has the citizens of El Salvador and their wellbeing to concern himself with. That is his primary concern.

When I was in El Salvador for Adopting Bitcoin, I met someone who has been living in the country for the last 10 years who only recently got into Bitcoin because of the Bitcoin Law passed by Bukele a year ago. He had almost a decade of experience living in El Salvador as it was before Bukele, and the reality of it as he described was much more brutal than any statistics could paint: street merchants being murdered over not being able to afford 16 cents of protection money, widespread racketeering and robbery, corruption all across the government. Gang members would commit a murder, get arrested, and be out on the street within a few months due to how easy it was to bribe officials. He would regularly go to sleep listening to gunshots from rival gangs fighting over territory the block over from his house. It was completely unbridled anarchy.

I cannot even truly imagine living in such an environment, and I have lived my entire life in one of the most dangerous cities in the United States. All of that changed this year with President Bukele’s declaration of martial law and an all-out war on the gangs of the country. Almost 60,000 gang members have been arrested during the course of the year, and the results have been pronounced.

The murder rate has plummeted, people are going out at night where before most people would not consider that a risk worth taking and tourism is growing. I am no stranger to living places where you have to keep your head on a swivel and pay attention to your surroundings, but not even for an instant in my week there did I feel like there was even a slight chance of something bad happening. As an outsider, it felt perfectly safe to me, and the man I met who has lived there for a decade described the El Salvador of today as an entirely different country compared to the one he moved to 10 years ago.

Have there been cases of false arrests? Yes. Is there an existential issue in sweeping aside due process to deal with the problem of violence in the country? Yes. But what would be the alternative solution anyone else would offer?

It was a common occurrence for people to be murdered over sums of money so small that here in the United States, many would just tell a cashier to keep it because they don’t want to carry that small amount of change in their pockets. Yes, due process is a core tenant of a stable society, but isn’t the ability to live without worry over being murdered for pocket change more important? I think it is very easy for people far removed from a situation to lecture those who aren’t about how to handle them, to treat the situation as some intellectual exercise that should be approached with the goal of a perfect solution. But the real world doesn’t work like that. Life is messy, and perfect solutions are almost never attainable.

Removing the massive gang presence in the country is a prerequisite to actually enabling economic growth. You can’t have a growing economy if gangs are going to swoop in and extort money from people every day. No one from outside of the country is rationally going to want to take their money and invest it in such an environment. However imperfect the solution being implemented is right now, it is a solution, and it is showing results. NOTUS Energy from Germany stated its intent to invest $100 million in energy infrastructure in the country, specifically citing improvements in security in recent years as a factor. If Bukele and the current government continue the path they are on, it is very likely interest in similar investments will continue to grow.

Not An Intellectual Exercise

The Bitcoin Law has not led to instant prosperity in El Salvador, but it is laying the foundations of that to come. Chivo still has its issues, but given time, those can be improved and private solutions can be built and tailored to meet the needs of people in El Salvador. The use of Bitcoin hasn’t exploded through the entire country, but the seeds of it have been planted. Similarly, the crackdown on gangs this year has not magically turned the economy and country around, but it has planted the seeds of something. Removing the gangs from the street has created room for that economic growth to happen where it otherwise would not have had the space. Things are moving in the right direction.

People looking in from the outside have tried to paint Bukele and his efforts as either unspeakable totalitarianism or an already-complete process of sculpting a utopian dream. In my opinion, they are neither. He is a man laying the foundations to allow Salvadorans the room and freedom to create their own economic prosperity.

Will it happen overnight? No. Is it guaranteed to have a positive outcome? No. But he is trying as best he can to clean up the mess left over from 30 years of corruption and violence after a brutal civil war. Bitcoiners need to step back and realize that this is a real country with real people and not some intellectual exercise to argue about on the internet.

Things seem to me to be moving in a positive direction, and I hope they continue to do so.

This is a guest post by Shinobi. Opinions expressed are entirely their own and do not necessarily reflect those of BTC Inc or Bitcoin Magazine.