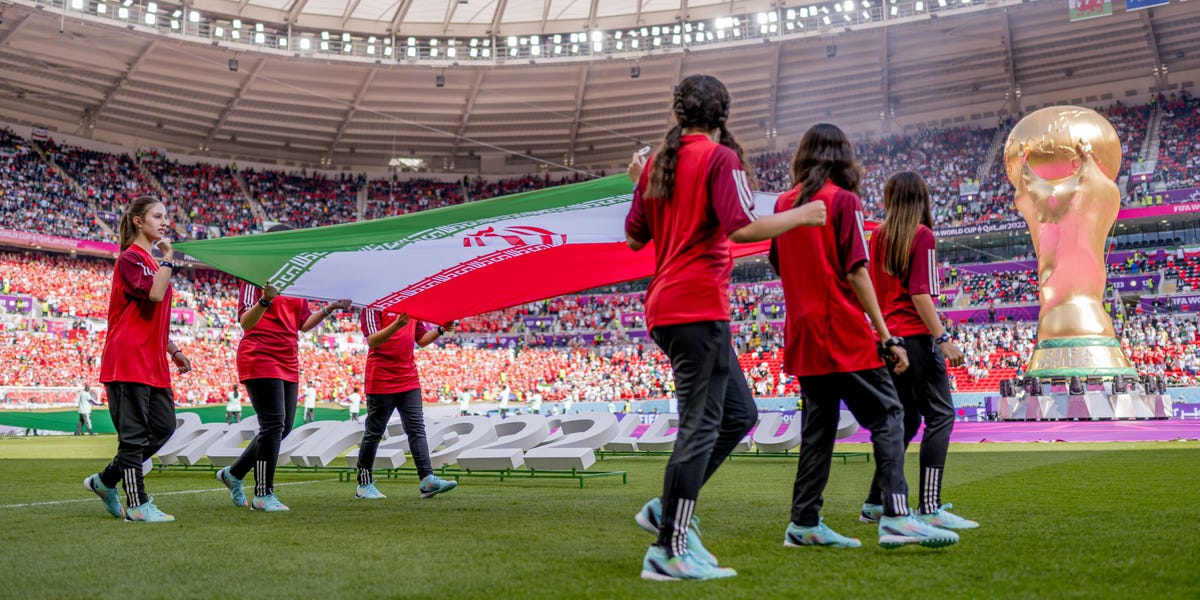 Iran state media called on FIFA to kick the US out of the World Cup following the United States Soccer Federation’s social media activity.

In a series of tweets, Tasnim News Agency — backed by the Iranian government — wrote that the US soccer team should no longer be able to participate in the World Cup tournament for posting a “distorted image” of the country’s flag.

On Saturday, the United States Soccer Federation displayed the Iranian flag without the emblem of Iran in the center on its social media platforms, CNN reported. The center emblem is meant to represent Iran’s Islamic Republic.

The US State Department told CNN they had nothing to do with the move from the USSF but would continue to “find ways to support the Iranian people in the face of state-sponsored violence against women and a brutal crackdown against peaceful protestors.”