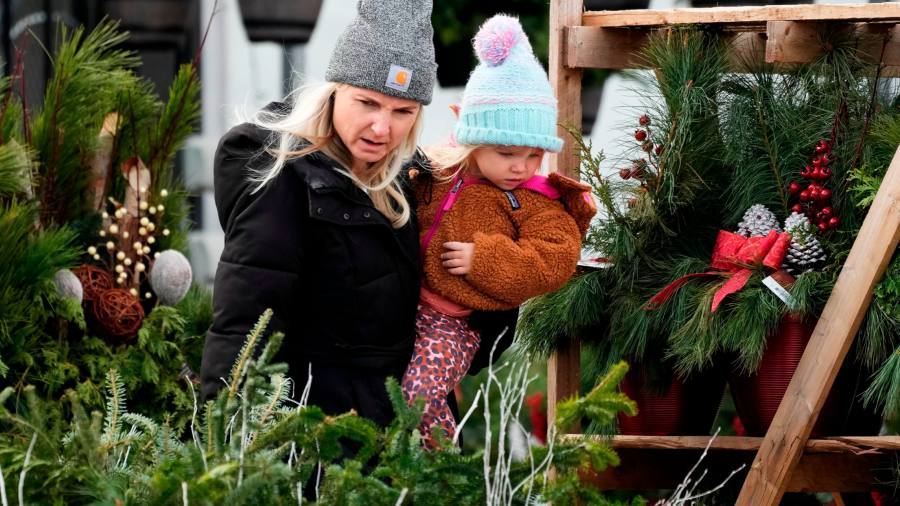 And if you’re in the northern hemisphere, welcome to winter. The seasonal change has more significance this year, given the impact of the temperature drop with an ongoing energy crisis and conflict in Ukraine.

Russia’s attacks on Ukrainian power supplies will no doubt be high on the agenda for Nato foreign ministers, gathering in Bucharest. The conflict will also no doubt be a key element of Rishi Sunak’s speech at the annual Lord Mayor’s Banquet in London, traditionally a time for the UK prime minister to highlight his or her priorities for British foreign policy — support for Ukraine is also one of the few policy areas that unites Tory MPs.

Elsewhere in the UK, there will be more evidence of the country heading into a second winter of discontent of industrial action. The analogy with the widespread disruption of 1978-79 breaks down in several ways, but nonetheless the walkouts by Scottish ambulance drivers, and further action by university and Royal Mail staff, will grab headlines.

Looking for some festive cheer? There are the annual tree lighting ceremonies in Washington and London. And the text message will turn 30 — however did we cope without it?

In personal news, I’m about to take a week’s break — early December preparation for the festive season — so next Sunday my colleague Steffie Banatvala will be manning the good ship Week Ahead. Email her with suggestions at steffie.banatvala@ft.com or hit reply to the newsletter version of Week Ahead.

The data calendar is fuller than last week owing to the end of Thanksgiving, with the key updates from the US being a revision to the third-quarter GDP data on Wednesday and Friday’s labour market report. There will also be some important sentiment readings.

As the festive season begins, the earnings season ends. Amid the thin gruel of results are easyJet, which has predicted bumper profitability on an uptick in winter air travel, and Marston’s, whose value offering on beer has so far helped it retain business despite the consumer-spending squeeze.

“Marston’s offers the second-lowest beer prices among the quoted pub operators, which should support footfall during the winter months,” Douglas Jack, an analyst at Peel Hunt, writes in a note.