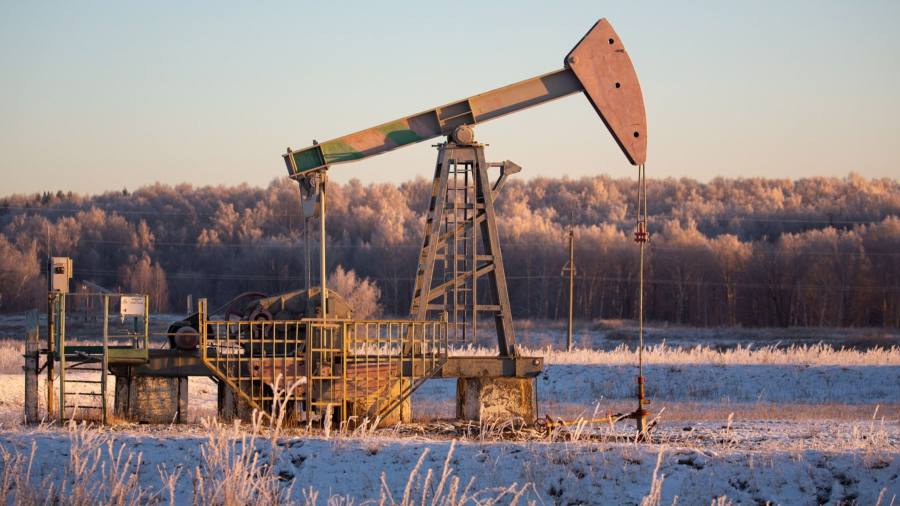 
Brussels is racing to finalise the proposed price ceiling on Russian oil shipments in the coming days after EU governments clashed over the level of the cap and whether to link it to a wider round of sanctions.

The EU was struggling to settle its differences over the weekend as it attempts to stay ahead of a December 5 deadline, when a previously agreed EU embargo on seaborne Russian oil kicks in. Talks have stalled in recent days as Poland has led a push for a far lower price ceiling than the European Commission advocates.

Brussels has been working alongside the G7 nations to implement the proposed price ceiling on seaborne Russian oil with the goal of allowing the product to continue flowing while pushing down Moscow’s ability to fund its war in Ukraine.

The initiative would ban insurance and other services essential to the seaborne shipment of Russian crude unless sold at or below a G7-agreed price level.

But while EU member states are willing to sign up to the measure, they differ on the level of that cap. “This is a moment when we need to send clear signals of unity to Vladimir Putin,” said one EU diplomat, criticising Poland’s decision to hold out for a low price ceiling. “This issue needs to be sorted out well before the fifth of December.”

The commission is pushing for a maximum price level of $65 a barrel, but hawkish member states led by Poland say this would be ineffective because it is too close to the price Russia already gets on the market, meaning the sanction would not punish the Kremlin.

Brent crude, the international benchmark, is trading at about $84 a barrel, but Russia’s oil has fallen to a steep discount as European buyers turn away, with its main Urals grade trading at about $66 a barrel.

Warsaw has been demanding a much lower price, arguing it is necessary to ensure Putin’s oil revenues are curtailed. One Polish official said on Sunday that its government supports the price cap in principle but considers the $65 level as “extremely high” compared with Russia’s cost of production.

Warsaw also wants to include the oil price cap in a wider ninth package of EU sanctions on Russia, the official said, but the commission fears this could further snarl up negotiations. Poland and other states are also haggling over a review mechanism for the price level. 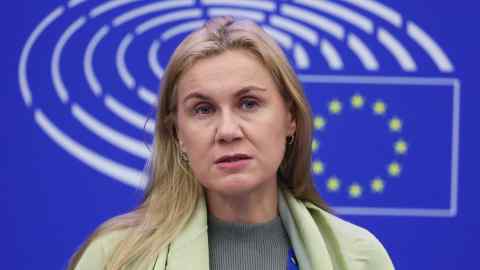 Other EU member states, including those with big shipping industries like Greece, Malta and Cyprus, want to ensure the price is sufficiently high to keep trade in Russian oil flowing — a position likely to be supported by the US.

The US Treasury has led the push to introduce the G7 price cap partly due to concerns EU sanctions could trigger an inflationary surge in oil prices if too much Russian oil cannot make it to market.

If the price cap level is set too low, analysts argue Russia could lose the incentive to keep producing, preferring instead to curtail output to drive up global prices to compensate.

Moscow has consistently said it will not sell to any countries using the cap, but the Biden administration hopes countries like China, India and Turkey — who are expected to absorb Russian cargoes barred from Europe — will still be able to use the cap’s existence to help negotiate lower-priced deals.

EU countries will not be allowed to buy Russian oil cargoes even under the cap as it will not supersede the new sanctions banning seaborne imports.

Ukrainian president Volodymyr Zelenskyy added his voice to the price cap argument on Saturday in a news conference in which he said the cost of Russian seaborne oil should be capped at $30-$40 a barrel, according to Reuters.

Bringing the oil price cap into force will require action not only by the G7 allies but also unanimous agreement among the 27 EU member states, because it means amending the already-agreed EU embargo on Russian seaborne oil that starts on December 5.

Next Sunday Russia is also due to meet members of the Opec+ group such as Saudi Arabia to discuss production policy, setting up a critical week for the oil market.

Saudi Arabia-led Opec was accused last month by the White House of siding with Russia after they collectively agreed to reduce oil production to prop up prices.

Brent was trading at about £120 a barrel in June, but oil fell as western countries released emergency stockpiles into the market while traders bet the expected recession will slow oil demand.