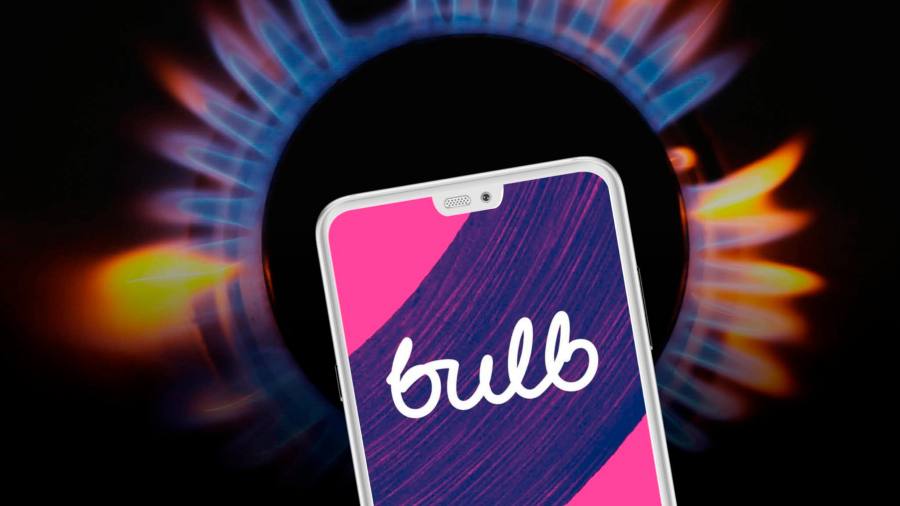 
Energy suppliers should be required to have internal audit functions to limit the risk of a repeat of the wave of collapses that has cost UK households billions of pounds, Ofgem has been urged.

Companies providing energy “are systemically important and need a robust audit and governance framework, in much the same way that we have for major financial providers”, the Chartered Institute of Internal Auditors wrote in a letter to the regulator.

About 30 UK energy suppliers have collapsed in the past 18 months, having been unable to pass on soaring wholesale prices to customers because of price caps, leaving taxpayers and households picking up the tab.

The burden of the failures has been distributed across all energy bills, amounting to about £94 per customer so far, but the figure is expected to rise sharply once the cost of the failure of Bulb, the largest provider to collapse, is shifted to consumers next year.

The Office for Budget Responsibility has forecast that the Bulb rescue will cost about £6.5bn, adding roughly £200 to every household’s bill.

“As far as we can tell, none of the energy suppliers that have recently gone into administration had any internal audit capability,” CIIA chief executive John Wood wrote in the letter to Jonathan Brearley, his counterpart at Ofgem.

Internal auditors are hired by companies to identify business risks — ranging from financial to cyber security or other operational risks — and independently assess how they are managed.

The absence of such experts was not the main cause of the energy companies falling into administration, Wood said, but it “may have meant they were not sufficiently and effectively getting independent assurance on their business-critical risks, including energy market exposures, financial and liquidity risks”.

A more stringent approach was required because “energy providers are providing an essential public utility”, he said, adding: “Just as financial services regulators learnt lessons from the 2008 financial crisis, so now must Ofgem learn lessons from the energy crisis.”

The string of corporate collapses has led to criticism of both the government and Ofgem. A National Audit Office report this year said Ofgem’s low bar for new entrants and light-touch approach to monitoring had increased the risk and cost of them failing.

“We believe making internal audit mandatory for energy suppliers will help to reduce the risk of failure and support your ambition of stronger and financially stable energy suppliers that are better equipped to weather economic shocks in the future,” Wood said.

“This will help to ensure that energy suppliers are identifying, managing and mitigating their risks effectively.”

Ofgem on Thursday raised the price cap from January to an annual level of £4,279 for an average household, although consumers will be protected as the government has committed to limiting a typical bill to £2,500 until the end of March.

It said that its priority was “protecting consumers” and that it had “made huge strides in how we ensure suppliers are financially robust so as to mitigate against future supplier failures”, introducing measures such as requiring boards to self-assess their management control frameworks.

It pledged to respond to the letter in “due course”.