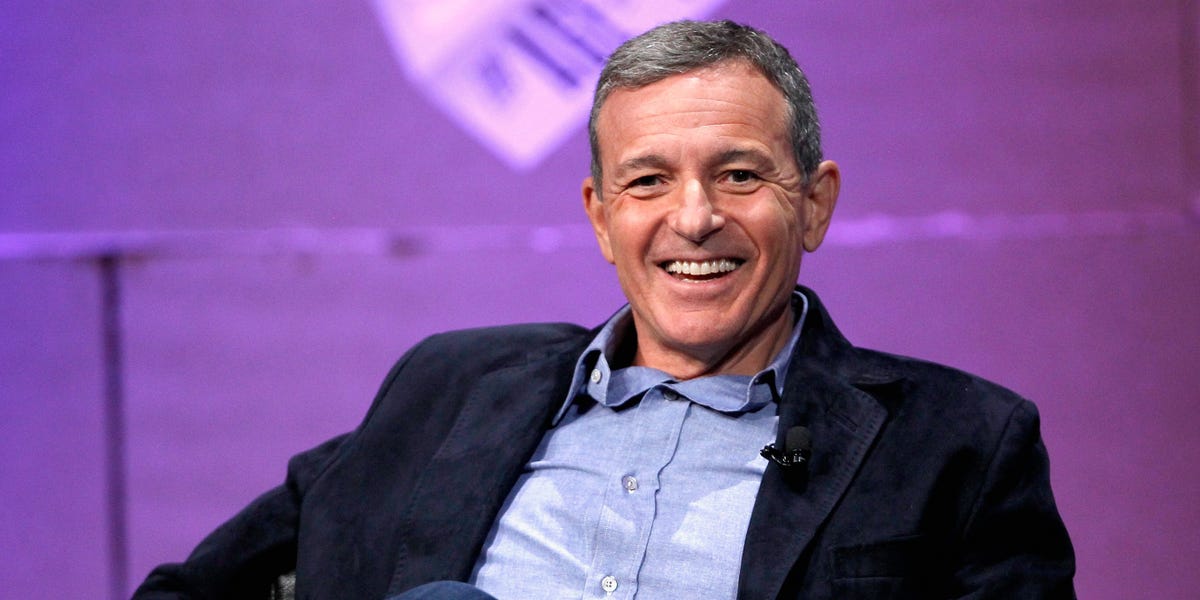 Disney shares rose as much as 10% on Monday after the media giant said its former CEO Bob Iger is taking up the reins again, following the shock dismissal of Bob Chapek. The increase added $17 billion in market value to the company at intraday highs.

Disney’s board announced the surprise change in leadership on Sunday night, effective immediately. Iger, who was the company’s CEO from 2005 to 2020, will replace Chapek and serve as CEO for two years while the board searches for a successor.

“The Board has concluded that as Disney embarks on an increasingly complex period of industry transformation, Bob Iger is uniquely situated to lead the Company through this pivotal period,” said Susan Arnold, Disney board chairman, in a statement.

Iger’s return to Disney follows a poorly received fiscal fourth-quarter earnings report two weeks ago. Its stock’s price plunged 13% in a single day to hit a 52-week low in the wake of the financial update.

The entertainment giant posted an operating loss of $1.47 billion — almost double from the previous year — for its direct-to-consumer segment, which includes Disney+.

After the earnings report, Chapek said in an internal memo that Disney was planning hiring freezes and job cuts, CNBC reported. Chapek’s leadership has been met with problems, with a group of Disney create and business leaders threatened to leave if he remained in the role, Insider’s Claire Atkinson reported.

Iger will oversee accountability for the $1.5 billion loss in streaming and is likely to conclude that one Chapek’s biggest moves — the separation of distribution, DMED, from content, Disney General Entertainment Content (DGE) — did not work.

Should Full Replace-By-Fee Be Merged Into Bitcoin Core?