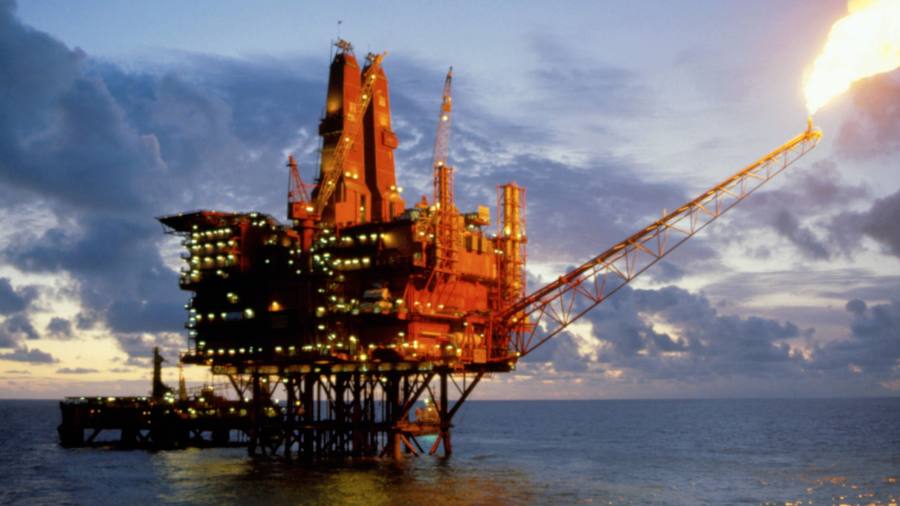 
Jeremy Hunt has increased windfall taxes on the profits of oil and gas companies from 25 per cent to 35 per cent and extended them until 2028 as part of a wider fiscal consolidation to restore market confidence in the UK.

In his Autumn Statement on Thursday, the chancellor also announced the introduction of a 45 per cent levy on electricity generators, targeting the excess profits that renewable and nuclear operators have made since gas and electricity prices soared following Russia’s invasion of Ukraine.

Hunt told MPs he had “no objection to windfall taxes if they are genuinely about windfall profits”, but added that “any such tax should be temporary, not deter investment and recognise the cyclical nature of energy businesses”.

But he faced an immediate backlash from industry, with Deirdre Michie, head of Offshore Energies UK, a trade body, warning new levies would “undermine one of the UK’s most important industries” and hurt domestic energy security.

Keith Anderson, Scottish Power chief executive, said the government had created “a five-year-long corridor of uncertainty” that would harm the development of renewables.

The new and increased windfall taxes are expected to raise a combined total of more than £14bn next year and projected to raise about £55bn by 2028, said Hunt. That is close to double the amount the original energy profits levy, which had a sunset clause of 2025, was expected to raise when it was introduced in May.

The new measures will take effect from the start of next year, rather than being backdated to cover 2022. Windfall levies on the oil and gas sector will raise about £10bn next year, with £4bn coming from the levy on electricity generators.

Under the electricity generators scheme, gas-fired plants will be exempt because they have faced sharply higher input costs. Renewable energy sold under the government’s low-carbon “contracts for difference” scheme will also be excluded.

But renewable, nuclear and biomass operators will pay the 45 per cent levy on revenues made when wholesale prices exceed £75 a megawatt hour.

Rishi Sunak, then chancellor, introduced the energy profits levy on oil and gas producers in May, but the policy was criticised by the Labour party for the relatively low amount of money it was forecast to raise.

Sunak included a “super deduction” for companies investing in new oil and gas projects, which has contributed to some, including oil major Shell, paying no tax so far under the policy. Companies can save £91 on their tax bill for every £100 they invest — an amount that is largely unchanged under the new tax regime.

The renewable energy industry on Thursday called for deductions for investments in clean energy to be made available.

“Unlike in oil and gas, under this levy companies which are making significant investments in renewables will get no tax relief and will be hit by a higher windfall rate,” said Dan McGrail, head of RenewableUK, a trade body. 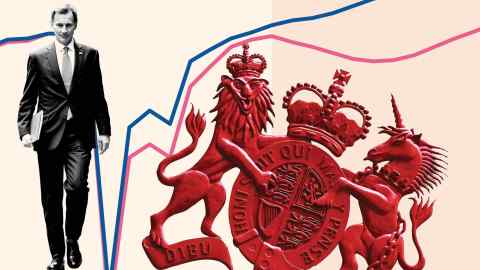 The energy industry previously warned that higher taxes would undermine confidence in investment in the North Sea at a time when the UK wants to boost domestic fossil fuel production while moving to accelerate a transition to cleaner forms of energy.

Graham Kellas, head of fiscal research at energy consultancy Wood Mackenzie, questioned what would happen if oil prices fell in the coming years as, unlike for the electricity generators, there is no set oil price level at which the windfall tax kicks in.

“There are companies that will feel very hard done by even if some feel they can benefit from the investment deductions,” he said. “But if oil prices fall back, as they may well do over the next six years, are they going to stick with the windfall tax or are we going to go through this massive hoopla once more?”

Video: The Brexit effect: how leaving the EU hit the UK

Supply chain crunch easing, but ports as bad as ever

Fed Rate Hikes Will Stop in January, but Stocks Will Be…