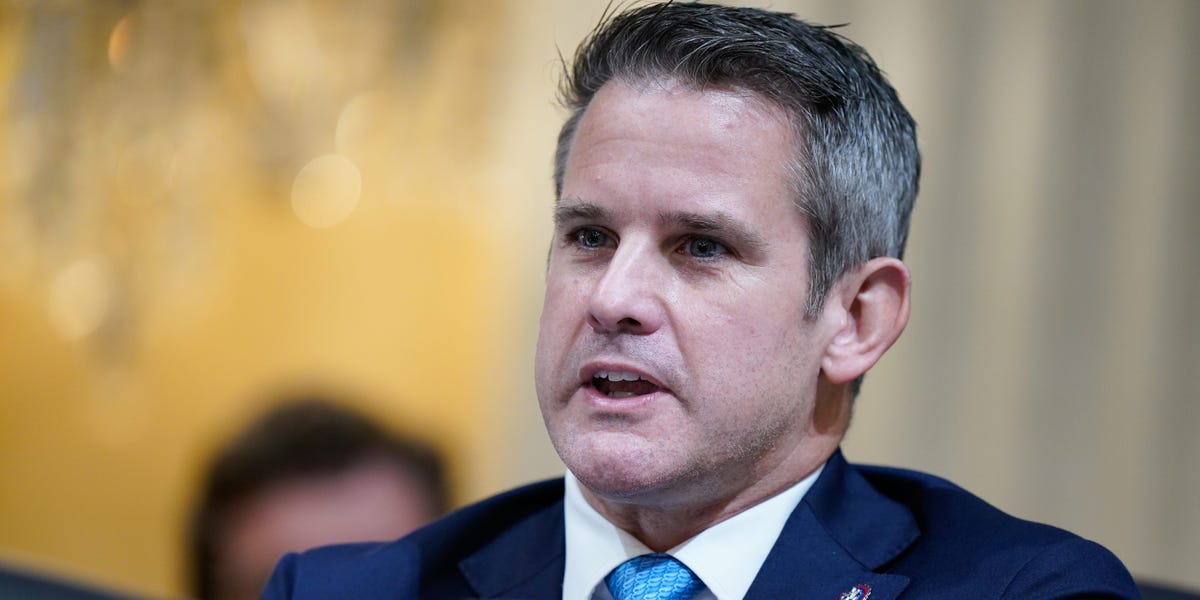 GOP Rep. Adam Kinzinger said former Vice President Mike Pence would be “the Ron DeSantis right now” if he had “fully divorced” himself from former President Donald Trump and been direct with GOP votes about his role on January 6, 2021.

Kinzinger, who spoke on Charlie Sykes’ Bulwark podcast about Pence, said that he had “mixed feelings” about the former vice president.

“His people were very cooperative and very helpful, so that’s good,” he said of the House January 6 probe. “I have such mixed feelings about Mike Pence. That day, he did the right thing. Basically, he did what was legal.”

“The thing I am struggling with on him. I think in his heart he’s a good man, but he didn’t say a damn word for two years after January 6. And he gave one speech where he’s like ‘I didn’t have a right to overthrow the election.’ Well that was huge news, ok? But we were doing a lot of stuff that he knew answers to,” he continued to say. “He could have come in and voluntarily talked to us. He said that the president put him in danger. What is more important to you? Making sure you save some of those surprises for your book or the future of your country.”

Kinzinger said that while a Pence v. Trump matchup would be “fun to watch,” he wanted to know more about his role on January 6.

“Look, I would love if Mike Pence ran for president against Donald Trump. It’d be fun to watch. But I do want answers from him as to … why you do wait two years to talk about it? I get it. You were a faithful vice president to a point. I’m not going to blame him for things he disagreed with with Trump and didn’t necessarily speak out about while he was vice president,” he said.

“Mike Pence, if after January 6, he had fully divorced Donald Trump, and would have gone out and spoken about it, he would be the Ron DeSantis right now. He would be the guy that over the last two years was able to make a compelling case to the Republican base who trusts him, even if at the moment they don’t like him, I think he could be the alternative to Donald Trump. Now, I have no idea where he stands,” he added.

Will Bitcoin Be Used By The Entire World – Bitcoin Magazine