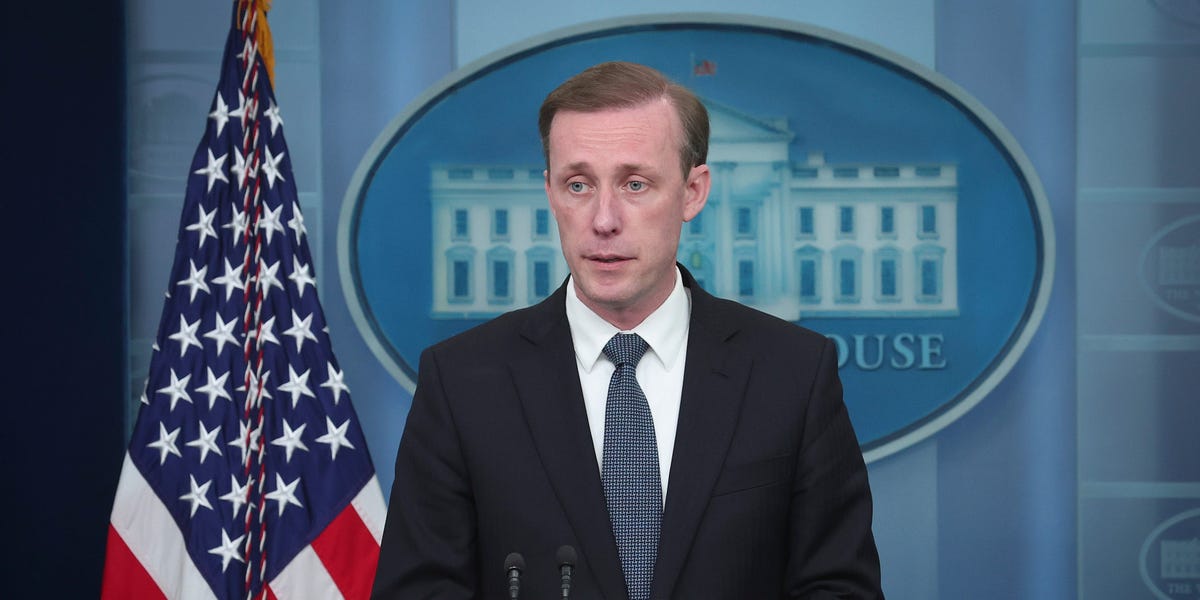 
US national security adviser Jake Sullivan commented on the “apparent sabotage” of the key Nord Stream gas pipelines connecting Russia and Europe, and underscored the US’ efforts to aid in the investigation of the September 26 incident.

“I spoke to my counterpart Jean-Charles Ellermann-Kingombe of Denmark about the apparent sabotage of Nord Stream pipelines,” Sullivan tweeted Tuesday night. “The U.S. is supporting efforts to investigate and we will continue our work to safeguard Europe’s energy security,” he added.

The leak in Nord Stream 2 was discovered in the Danish part of the Baltic Sea on Monday, the Danish Energy Agency wrote in an announcement. “The Danish Maritime Authority has released a navigational warning and established a prohibitive no sail zone around the area,” the agency added.

Der Tagesspiegel, a newspaper in Germany, reported a government source as saying: “We can’t imagine a scenario that isn’t a targeted attack. Everything speaks against a coincidence.” A spokesperson for Germany’s economy ministry told Insider it “doesn’t participate in speculation.” Germany’s energy regulator, the Federal Network Agency, said in an email it was in the process of clarifying the situation.

On Tuesday, the Kremlin also said it couldn’t rule out sabotage, per Reuters.

Following the incident, governments around the region issued warnings to ships to not sail within five nautical miles of the leaks.

The Danish Navy sent an Absalon-class frigate to the site of the leaks for monitoring purposes and to warn ships to stay away, the Danish Broadcasting Corporation reported Tuesday. A no-fly zone is in operation over the affected area, a German government official told Insider yesterday.

The incidents on the Nord Stream pipelines could exacerbate Europe’s energy crisis this winter, given that Russia typically supplies about 40% of Europe’s natural gas, most of which is transported via pipelines.

Russia exported about 155 billion cubic meters of the fuel to Europe in 2021 — and more than one-third came from the Nord Stream 1 pipeline, per Reuters.

The Nord Stream 2 natural-gas pipeline, which runs parallel to Nord Stream 1, has never been operational because Germany shelved the project in February, days before Russia invaded Ukraine. Construction on the $11 billion Nord Stream 2 pipeline was completed in September 2021.

I Spend All Year Planning the Macy’s Thanksgiving Day…

European Council president to visit China next week for…