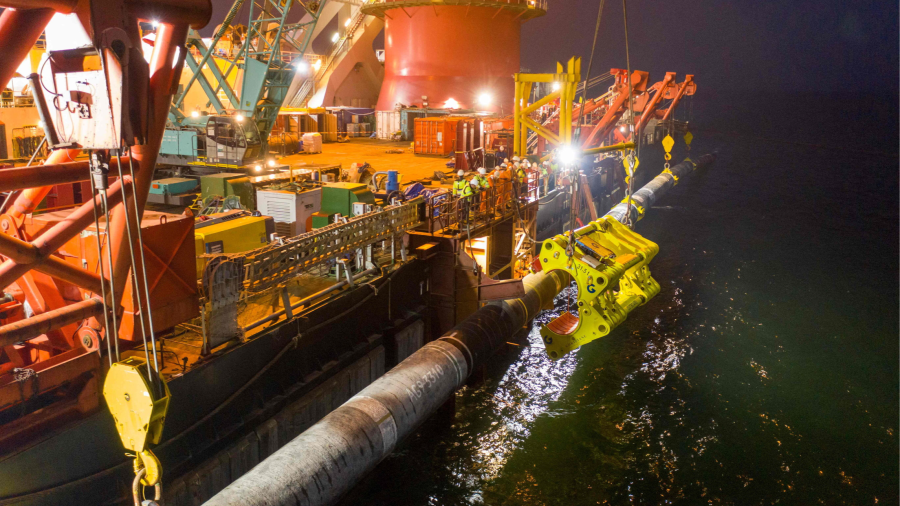 
Suspicious leaks on two Russian gas pipelines in the Baltic Sea are likely the result of sabotage, officials in Denmark, Germany and Poland have warned, heightening concerns over the vulnerability of Europe’s energy infrastructure.

Denmark’s prime minister Mette Frederiksen said sabotage could not be ruled out as the cause of leaks in the Nord Stream 1 and 2 pipelines, which have been at the centre of the energy crisis between Russia and Europe.

“It is too early to conclude yet, but it is an extraordinary situation,” she said. “There are three leaks and therefore it is difficult to imagine that it could be accidental.”

She later said that there was no increased military threat to her country. “These are deliberate actions, not an accident,” she added.

German officials said there was concern in Berlin that the sudden loss of pressure in both pipelines could be the result of a “targeted attack”. They added that Russia’s involvement could “not be excluded”, but said Germany was not involved in the investigation being run by Denmark and Sweden.

The leaks come as Russian gas supplies to Europe have dwindled as part of president Vladimir Putin’s efforts to deter support for Ukraine. The leaks, which will not directly affect Russian gas flows because the pipelines were not operating, coincide with the inauguration of a pipeline that will deliver Norwegian gas through Denmark to Poland for the first time.

“We don’t know all the details of what happened, but we see clearly that it’s an act of sabotage related to the next step of escalation of the situation in Ukraine,” Poland’s prime minister Mateusz Morawiecki said on Tuesday, Reuters reported.

Mykhailo Podolyak, an adviser to Ukraine’s president Volodymyr Zelenskyy, said on Twitter: “‘Gas leak’ from NS-1 is nothing more than a terrorist attack planned by Russia and an act of aggression towards [the] EU. Russia wants to destabilise [the] economic situation in Europe . . . The best response and security investment — tanks for Ukraine. Especially German ones.”

Sweden’s maritime administration on Tuesday reported two leaks in the Russian Nord Stream 1 pipeline close to the Danish island of Bornholm in the Baltic Sea. That report came hours after Denmark’s energy agency said there was a separate leak, also close to Bornholm, on the Nord Stream 2 pipeline, which Germany effectively cancelled shortly before Russia’s full-scale invasion of Ukraine.

Nord Stream 2 had been filled with gas by Russia at the end of last year in preparation for its planned start-up, while Nord Stream 1 was transporting gas to Germany as recently as the start of this month.

Danish authorities said the gas bubbles in the Baltic Sea measured about 1km in diameter. Sweden and Denmark warned ships to avoid the area.

Sweden’s National Seismology Centre said it had detected two powerful blasts the day before in the area of the gas leaks. “There is no doubt that these were explosions,” Björn Lund, a member of the seismic network, told Swedish state broadcaster SVT.

Terje Aasland, Norway’s oil and energy minister, said as the leaks looked like sabotage, the Nordic country was paying close attention to security, on the day that it opened a new gas pipeline to Poland.

Energy analysts said it was not clear who would stand to benefit from the leaks at a time when neither line was operational. But some suspect a possible connection to the new gas pipeline link. Frederiksen was in Poland on Tuesday for the opening ceremony.

“The leak on Nord Stream 2 is very close to the new Baltic pipe that will bring Norwegian gas to Poland for the first time . . . so there’s some heavy symbolism,” said Tom Marzec-Manser at energy consultancy ICIS. “For EU gas imports, it’s a new dawn for Norway and twilight for Russia.”

Ukraine has long opposed the Nord Stream pipelines, arguing that they were designed to weaken its position as one of the main conduits for Russian gas into Europe. Russian gas has continued to flow through Ukraine even after the invasion, but Moscow halted supplies through Nord Stream 1 last month, intensifying Europe’s energy crisis. 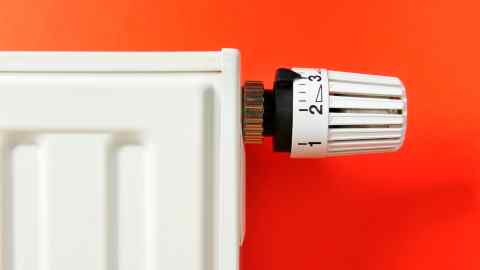 James Huckstepp at S&P Global Platts said the leaks increased uncertainty in the energy market. “The probability of Nord Stream 1 coming back before the end of the year has essentially dropped from 1 per cent to zero per cent,” he said. “But there remain concerns about the remaining gas flows through Ukraine and whether they could see reductions later this year.”

Henning Gloystein at Eurasia Group said the pipelines “are designed to avert accidental damage”. But he added: “Given both lines were still pressured and each has the capacity to pipe around 165mn cubic metres of methane-heavy gas a day, leaks of this size are a severe safety and environmental hazard.”

Nord Stream, the pipelines’ Swiss-based operator whose majority shareholder is Russian state-owned energy company Gazprom, said the incidents were “unprecedented”, but suggested most of the leaking methane would dissolve in the water.