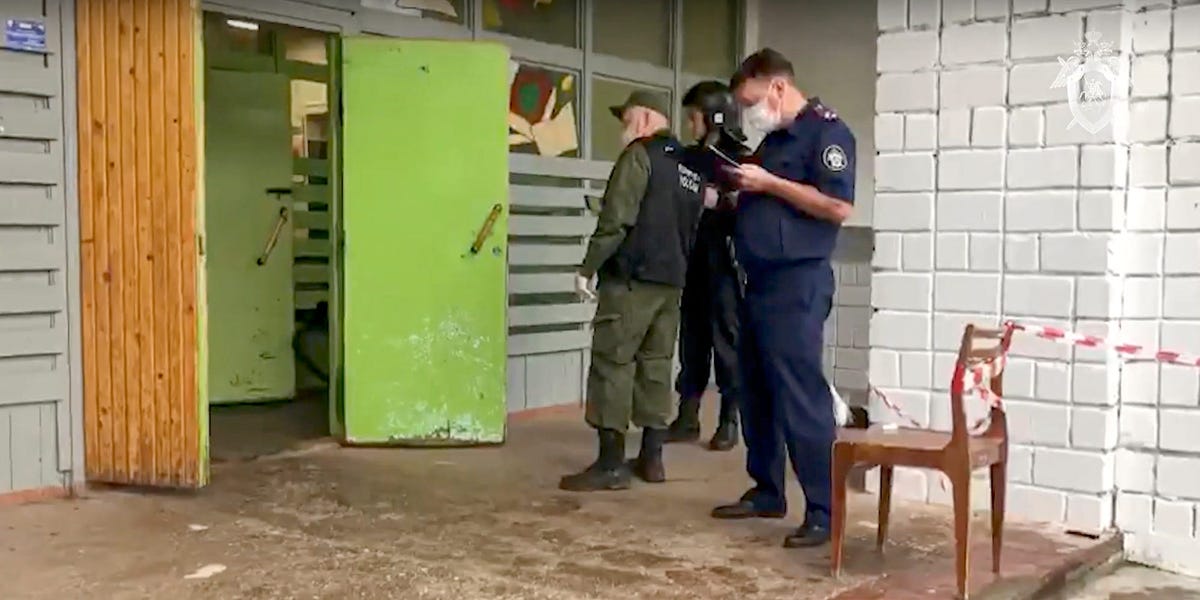 Russia’s Investigative Committee, the federal investigations authority, said 21 people were wounded. The gunman died by suicide, according to Reuters.

It is not clear what age the children injured or killed were.

The shooting took place in Izhevsk, around 600 miles east of Moscow, Reuters reported.

The gunman wore all black and a balaclava, and had a red swastika symbol on his t-shirt, officials said. The committee described it as a “Nazi symbol,” the Associated Press reported.

The swastika is an ancient symbol used by many cultures, but was adopted by Germany’s Nazi party and is now used by many far-right and neo-Nazi individuals and groups.

There is no indication that the shooting is connected to the panic in Russia over the war with Ukraine and Putin’s recent mobilization of more troops.

Is The Bottom In For The Bitcoin Price? – Bitcoin Magazine