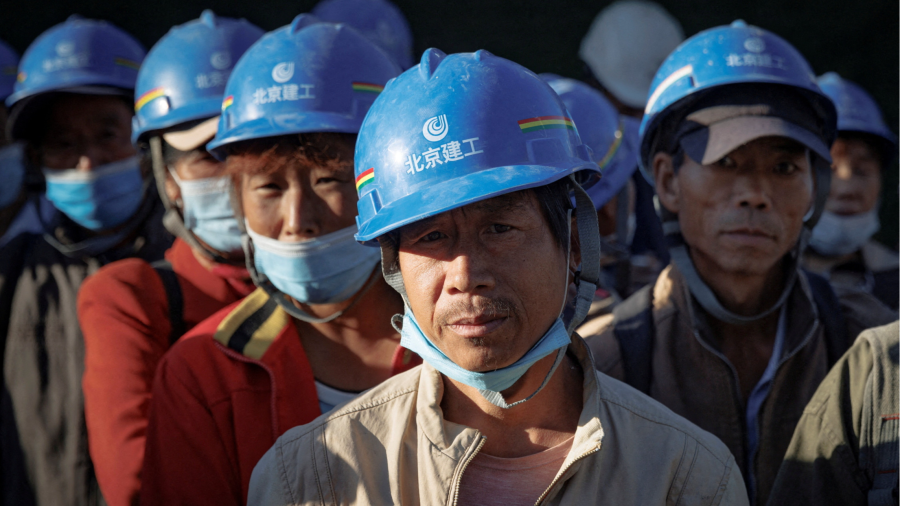 
Maike Metals International is selling assets and studying a broader restructuring as it battles to survive a liquidity crisis, said chair He Jinbi in an interview with the Financial Times.

The final plan could involve “shareholding restructuring, asset restructuring and debt restructuring”, said He, illustrating the extent of the difficulties at one of China’s biggest commodity trading houses.

Maike, which handles a quarter of the country’s refined copper imports, is an important intermediary between Chinese metal consumers and global merchants such as Glencore and Trafigura.

The potential for an extensive restructuring at Maike shows how China’s economic slowdown — fuelled by Beijing’s crackdown on the property sector and its rigid anti-Covid policies — is translating into a liquidity crisis at highly leveraged companies in the private sector.

Maike was discussing an investment with state-owned groups in the central city of Xi’an, said He, but the government has told him to scale down the business first.

“We’re actively selling assets and equities to replenish our liquidity and reduce debt,” said He. The company was “breaking arms to survive”, an expression that means sacrificing parts of the business in order to save it.

“The entire private sector has encountered a lot of liquidity difficulties, and we are no exception,” he said. “Now it’s all about the survival of the fittest.”

Maike was founded 29 years ago and grew to become one of the largest trading houses in China. The company is noted for its heavy reliance on short-term finance, raising money against its stocks of copper metal.

Maike and He have also invested heavily in Xi’an’s property sector and in the construction of its own bonded warehouse for metals trading. However, a resurgence of Covid cases this year and Beijing’s restrictive policies have hit property demand and commodity prices hard.

The combination of Maike’s short-term debts and illiquid property assets has plunged it into crisis. In recent weeks, the company has said it has met various bankers and local government officials.

“I believe China’s economy is still resilient, and there is plenty of room to let the market play all the roles it should play. But in the current economic environment, we need more participation from the government and state-owned enterprises to help us,” He said. 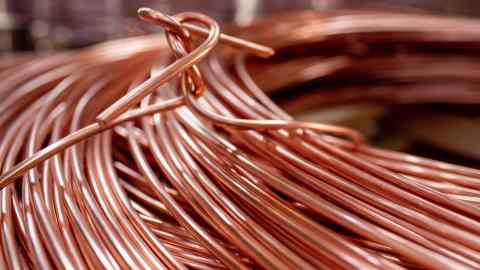 Maike’s chair said he had been asking banks to extend their loans to give the company some breathing space.

Market participants said Maike would struggle to maintain its dominant role in the Chinese copper market even if it could secure support from the banks and the government. But He was philosophical about the company’s future.

“The market will naturally right itself via the invisible hand,” he said. “The back wave of the river will push the front wave, and one wave is stronger than the other. I’m just a passer-by in China’s non-ferrous financial market.”

Asked whether he will stay on as chair of Maike, He said: “I can’t tell what will happen after the restructuring. But hope I shall still be a professional manager and of course an investor [in Maike].”