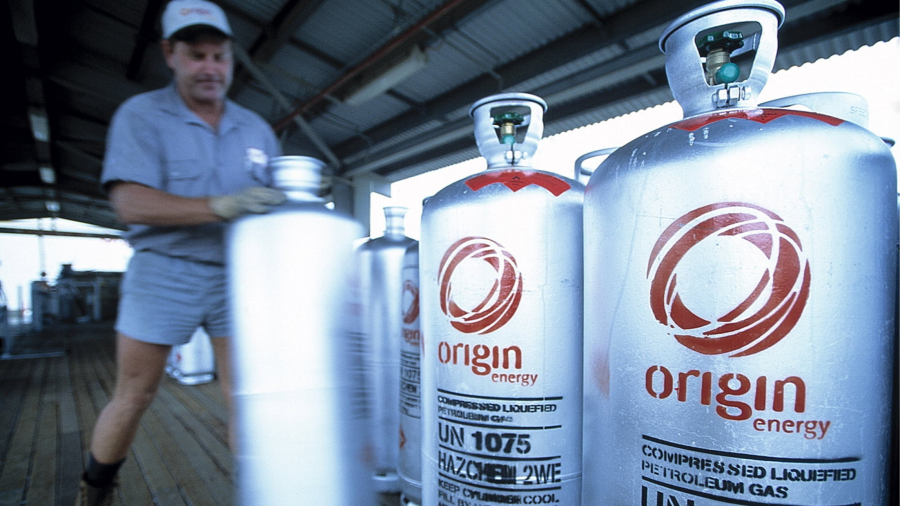 
One of Australia’s largest energy companies has pulled out of a huge fracking project in the Northern Territory at a substantial loss, after facing widespread criticism of the venture from environmental campaigners.

Origin Energy said it would book a loss of up to A$90mn ($60.4mn) after agreeing to sell its majority stake in the Beetaloo Basin shale gas project for A$60mn.

The disposal also cuts its ties with the sanctioned Russian oligarch Viktor Vekselberg, who is a shareholder in UK-listed Falcon Oil & Gas, a minority partner in the fracking project.

The Beetaloo Basin project — an expanse twice the size of the island of Tasmania — was earmarked as a landmark venture in 2018 that would help transform the Northern Territory into one of the largest shale gas producers in the world.

The move was championed by the Australian government, then led by Scott Morrison, as a solution to a gas shortage in the country and later as an economic spur for a “gas-fired recovery” from the coronavirus pandemic.

Australia is the largest exporter of liquefied natural gas in the world, and the energy crisis in Europe, triggered by Russia’s invasion of Ukraine, has increased demand for the country’s resources. Woodside, one of the country’s largest oil and gas producers, signed a deal to supply Germany’s Uniper with LNG this month.

But it has not fed through to shale gas exploration, with Origin under pressure to exit the Beetaloo project from environmental campaigners and indigenous groups who argue that they were not adequately consulted about the project.

Origin has sold its 77.5 per cent stake to a joint venture formed between Australian-listed Tamboran Resources, which operates in the Beetaloo Basin, and Bryan Sheffield, a Texan billionaire who has previously sold US shale assets. Sheffield is also a shareholder in Tamboran and in Falcon Oil & Gas.

Origin has also put most of its other exploration assets up for sale as part of a review of its business.

Frank Calabria, chief executive of Origin, said that gas projects can be “uncertain” and “capital intensive to bring projects into production”, so the company has opted to focus its resources on its core energy business.

Origin, which has been exploring Beetaloo alongside Falcon for eight years, will maintain a toehold in the project via a royalty agreement with the buyer and a gas offtake agreement once the field is developed.

“We believe gas will continue to play an important role in the energy mix and it remains a core part of our business,” said Calabria. 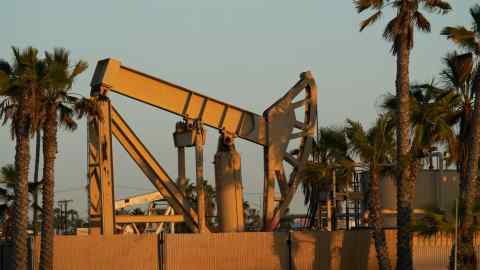 The decision to sell, rather than wind down, the project was criticised by shareholder activists who have lobbied Origin and its rivals to exit fossil fuels.

Harriet Kater, head of climate at the Australasian Centre for Corporate Responsibility, said: “This is just more greenwashing. Divestment is not a solution to reducing real world emissions. Divestment is simply passing the hot potato to the next asset holder.”

“In announcing an A$70-90mn loss, Origin is also showing that its exploration strategy has not been in investors’ interests,” she said.

Beetaloo Basin is the second gas project in the Northern Territory to face unexpected hurdles this year, after the Barossa offshore gas project run by Santos was challenged by the indigenous population in the remote Tiwi Islands.

The Case For Adobe After The Figma Acquisition