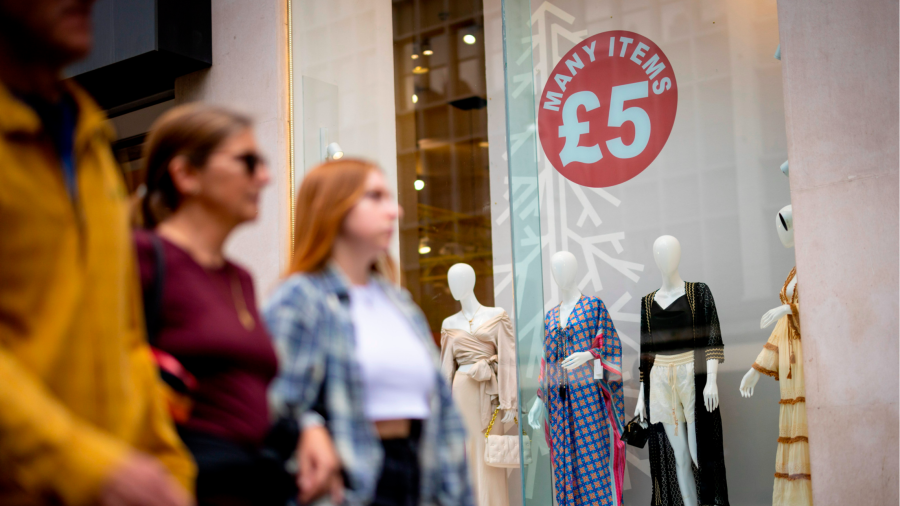 Sterling sinks to lowest level since 1985 as recession fears mount


Sterling slid to its lowest level since 1985 against the dollar on Friday after a round of weaker than expected data on UK retail sales amplified concerns that the country was headed for a prolonged recession.

The pound dropped 0.8 per cent in morning trading in London to $1.137, the first time it has breached the $1.14 mark in almost four decades, according to Refinitiv data. The move reflected broad strength in the dollar as well as particular concern about the state of Britain’s economy.

Retail sales fell sharply in August as UK consumers struggled with soaring prices and high energy costs, according to data published on Friday by the Office for National Statistics. The quantity of goods bought in the UK fell 1.6 per cent between July and August, reversing a small expansion in the previous month.

This was a larger drop than the 0.5 per cent contraction forecast by economists polled by Reuters and the largest fall since July 2021, when Covid-19 restrictions on hospitality were lifted.

The ONS said that “rising prices and cost of living” were affecting sales volumes, which have continued a downward trend since the summer of 2021, following the reopening of the economy after Covid-19 lockdowns.

The figures highlighted how high inflation has hit consumers and the wider economy. The government’s £150bn energy support package announced this month is expected to limit the blow from the recent surge in gas prices, but it did not dispel the risk of a recession.

Olivia Cross, economist at Capital Economics, said the figures suggested “that the downward momentum is gathering speed” and supported her view that “the economy is already in recession”. She added that retail sales would “probably continue to struggle as the cost of living crisis hits harder in the coming months”.

Gabriella Dickens, economist at Pantheon Macroeconomics, said the release was “another development that should steer the Monetary Policy Committee towards a 50 basis points increase in the bank rate next week, rather than the 75 basis points hike deemed most likely by markets”.

The Bank of England is expected to raise interest rates for the seventh consecutive time at its meeting next week as it deals with an inflation rate nearly five times its 2 per cent target.

The quantity of goods bought by consumers was almost down to pre-pandemic levels from a peak of nearly 10 per cent above in April 2021.

However, consumers still spent 14 per cent more than in February 2020, before the Covid-19 crisis, because of soaring prices.

All main sectors fell over the month, but non-food stores were the biggest driver. This is because of large sales drops in department stores, down 2.7 per cent, household goods stores, down 1.1 per cent and clothing stores, down 0.6 per cent.

Notable declines in sports equipment, furniture and lighting gave “an indication of the types of items consumers push to the bottom of their priority list in difficult times”, said Sophie Lund-Yates, analyst at the financial services company Hargreaves Lansdown.

Online sales also fell sharply, by 2.6 per cent, with food being the third driver of the monthly fall. 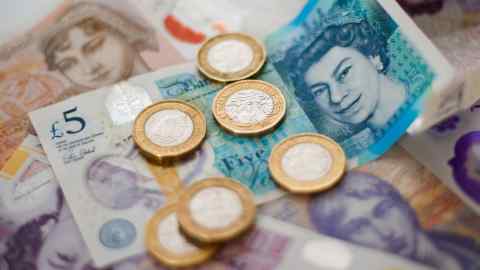 While food sales were particularly affected by the reopening of the hospitality sector, the ONS reported that “in recent months, retailers have highlighted that they are seeing a decline in volumes sold because of increased food prices and cost of living impacts”.

Fuel sales also dropped 1.7 per cent, and were 9 per cent below their pre-coronavirus levels, reflecting the impact of soaring prices at the pump on car trips despite some easing in August prices compared with the previous month.

Lynda Petherick, retail lead at the consultancy Accenture, said that “with a difficult winter to come, it will come as a worry to retailers that shoppers have already reined in their spending despite the hot summer”.

Until Something Shatters | Investing.com

Bitcoin Will Save Humanity – Bitcoin Magazine

I Was Hypnotized by a Four Seasons ‘Resident…

Bitcoin Maximalists Do Not Trade For Bitcoin – Bitcoin…