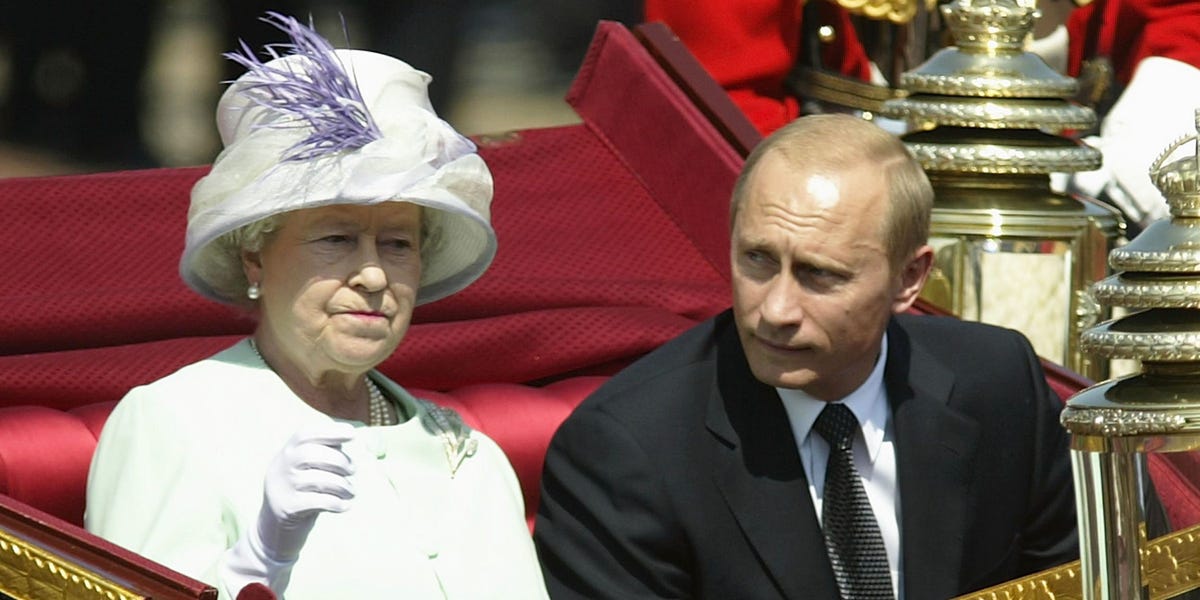 
A Russian official said it was “deeply immoral” that the UK snubbed Russian President Vladimir Putin — and any form of a Russian representation — from invitations to Queen Elizabeth II’s funeral next week over the war in Ukraine.

Russian Foreign Ministry spokesperson Maria Zakharova said in a statement that the British Foreign Office informed the Russian embassy in London that it would “refrain from sending invitations to the Russian party, including to the leadership of the Russian embassy, to the funeral events on the passing of Queen Elizabeth II.”

“The British cited the ongoing Russian special military operation in Ukraine as a pretext for this step,” Zakharova continued in the statement.

The Queen died on September 8 at Balmoral Castle in Scotland, ending her unprecedented 70-year reign as head of the British monarchy. She was 96. The funeral will be held on Monday, September 19, at London’s Westminster Abbey in front of family members, heads of state, and world leaders — Putin excluded.

A UK official told CNN that representatives from Belarus and Myanmar would not be invited as well. Earlier this week, the Kremlin said the Russian president never actually intended to attend the funeral in response to initial reports that he wasn’t invited.

“We view this British attempt to use a national tragedy that has touched the hearts of millions of people around the world for geopolitical purposes to settle scores with our country during the days of mourning as profoundly immoral,” Zakharova said in the statement, adding that the snub was “blasphemous to the memory of Elizabeth II.”

Following the Queen’s death last week, Putin sent a telegram to King Charles III expressing his condolences for his mother’s passing, wishing him “courage and perseverance in the face of this heavy, irreparable loss.”

He wrote: “For many decades, Elizabeth II rightfully enjoyed the love and respect of her subjects, as well as authority on the world stage.”

Why I Left My Job For Bitcoin – Bitcoin Magazine