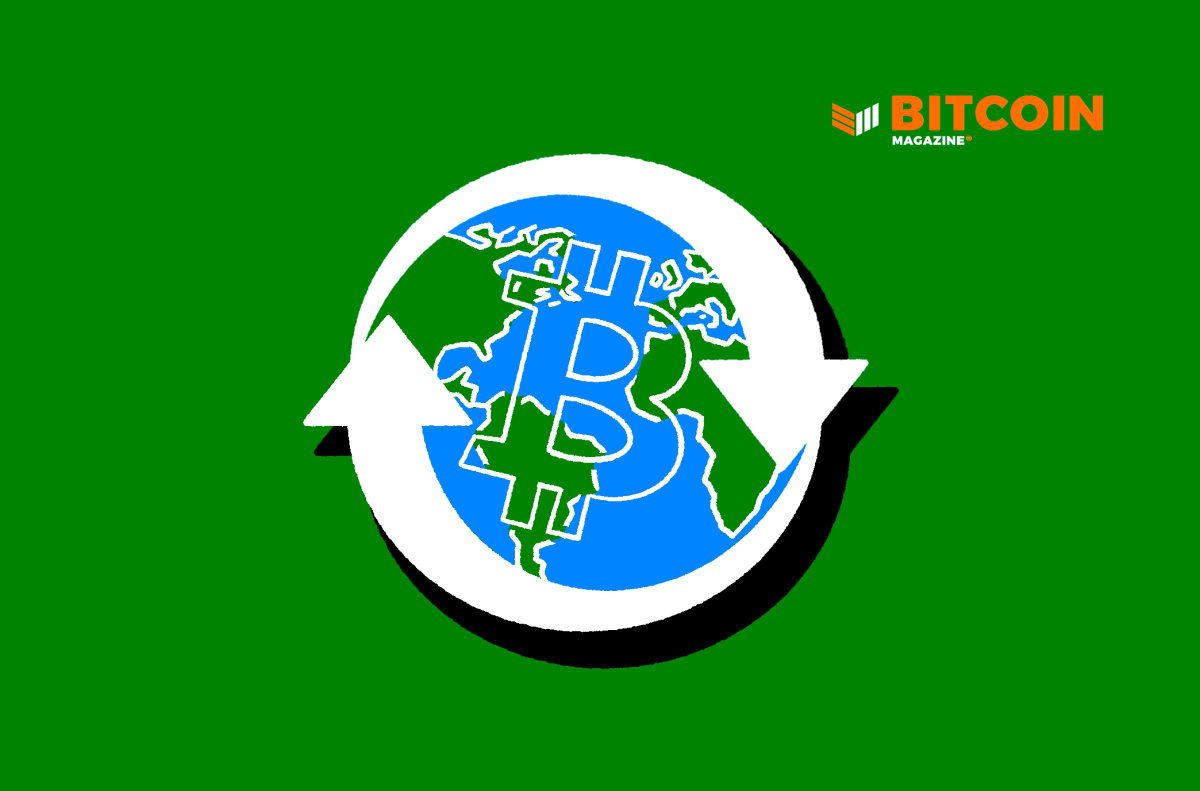 Greenpeace and the Environmental Working Group have intensified their attack against Bitcoin’s proof-of-work (PoW) with a $1 million ad campaign, per a press release.

The climate groups are pushing for institutions such as Fidelity, BlackRock, Block and PayPal to influence the Bitcoin protocol. The group’s intentions are to have these institutions somehow help change the consensus mechanism from PoW to proof-of-stake (PoS).

The intensification of an attack that began in March with the launch of the “Change The Code, Not The Climate” campaign follows today’s completion of the Merge, an event which changed the consensus mechanism of Ethereum from PoW to PoS.

“Ethereum has shown it’s possible to switch to an energy-efficient protocol with far less climate, air and water pollution,” said Michael Brune, director of the Change the Code, Not the Climate campaign.

However, one could argue that these climate groups are missing something very important about Bitcoin. Not only is PoW the true innovation and core to the successful functioning of Bitcoin, this would not be the first occurrence of institutional and corporate pressure to change the Bitcoin protocol.

Accordingly, the Block Size Wars saw many institutions arguing for larger block sizes on the blockchain which would have led to the centralization of nodes on the network, thereby lessening the distributed network we see today. Attempts to centralize the network ultimately failed as the decentralized network stood strong and an upgrade known as SegWit allowed for necessary upgrades to block sizes without centralizing the infrastructure of Bitcoin.