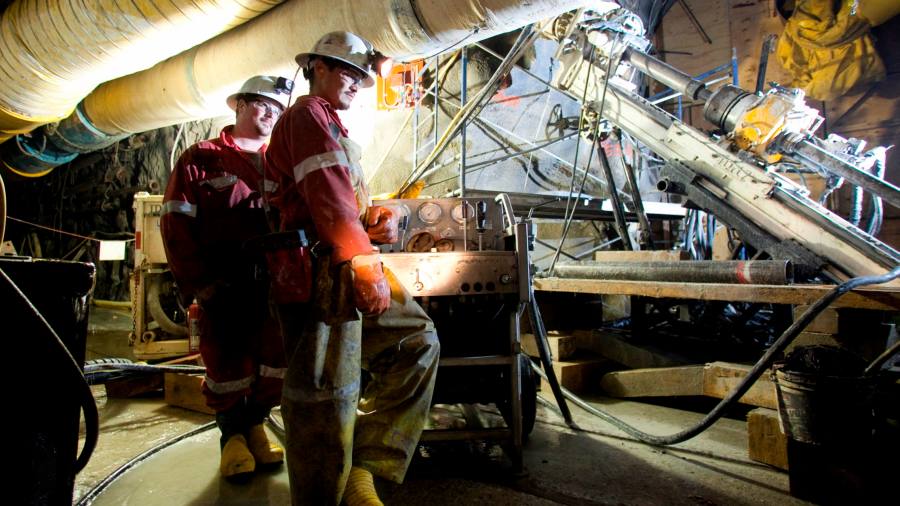 
Uranium prices have surged to their highest level since Russia’s invasion of Ukraine sent convulsions through commodities markets, as the European energy crisis fuels bullish bets on the future of nuclear power.

The material known as “yellowcake” has jumped 7 per cent since mid-August to breach $50 a pound, a price last seen when many commodities were propelled higher by supply fears in the spring. Many market participants expect uranium to rise even further, with Bank of America predicting it will hit $70 a pound next year.

Looking past the sharp spike triggered by the war in Ukraine, uranium last traded at such levels a decade ago, according to UxC, a nuclear fuel market research and analysis firm.

Uranium has been lifted in recent weeks by positive news about nuclear power, as utility companies move to shore up supplies against the backdrop of a worsening energy crunch in Europe and improving sentiment towards the divisive fuel in other regions.

Late last month, Japan signalled its plans to accelerate the restart of reactors and explore the construction of new plants for the first time since the Fukushima nuclear disaster in 2011. California decided in early September to extend the life of its last operating nuclear plant and days later Germany put its plants on standby to keep running if needed beyond the end of this year.

“Germany and California have been two of the most negative jurisdictions in the world on nuclear and both of them are coming around. I would say hell would freeze over before that would happen,” said Per Jander, director of nuclear and renewables at WMC Energy, a commodity merchant. “It will have an immediate impact on the market.”

Uranium was on a tear last year, rising more than 30 per cent as investors wagered on nuclear energy becoming a central feature of the shift away from fossil fuels and the electrification of the global economy. Nuclear energy generates consistent baseload power without producing carbon emissions, leading the EU to classify it as “green” earlier this year.

That rapid price surge in 2021 marked a significant turnround after the uranium mining industry was plagued by oversupply post-Fukushima.

Industry executives have also pointed to other factors bolstering the long-term prospects of nuclear, which will take longer to feed through into uranium prices.

The US Inflation Reduction Act included tax credits for existing reactors, which are likely to lead to extensions to the lifetime of the country’s fleet. In South Korea, nuclear energy policy underwent a U-turn under the new Yoon Suk-yeol administration, which took power in May and wants to expand the industry instead of phasing it out.

Publicly listed uranium mining companies have also ridden the wave of investor optimism. Shares in Canada’s Cameco, the world’s second-largest uranium producer, are close to a record high after rising almost 30 per cent since the middle of August.

But even as the uranium price surges on improving sentiment, the commodity remains vulnerable to a squeeze on supplies from Russia, which is the largest builder of new nuclear plants globally. The country only accounts for 5 per cent of global uranium production, but is responsible for more than two-fifths of active worldwide enrichment capacity, according to research house Berenberg. To create effective nuclear fuel, mined uranium must be converted and then enriched.

“The removal of Russia from the global nuclear fuel chain has the potential to be a source of disruption and price volatility,” Berenberg analysts wrote in a report.

In August, the world’s biggest uranium miner Kazatomprom raised its 2024 output target on expectations of greater demand for nuclear fuel as utilities seek to diversify energy supplies away from Moscow. 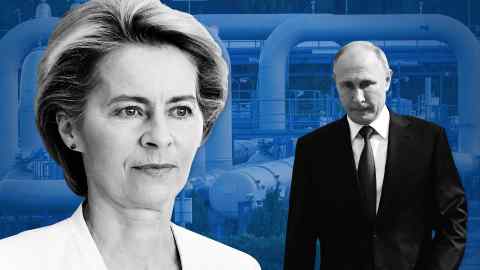 “If we need to replace the entire Russian supply, then it might require an additional 10,000 tonnes to be supplied. This is half of our annual production in Kazakhstan,” he said. “It’s quite a challenge, but it could be achievable if we have these requests in advance.”

Nuclear industry executives also fear that the ballooning momentum behind atomic energy could be punctured once again if its safety credentials are called into question. Ukraine houses 15 reactors.

“Should there be a nuclear accident, then all of this will be wiped out,” said Patrick Fragman, chief executive of Westinghouse, a US nuclear power company, speaking at the World Nuclear Symposium in London. “Public opinions will go back to the dark ages and be an open avenue for coal.”